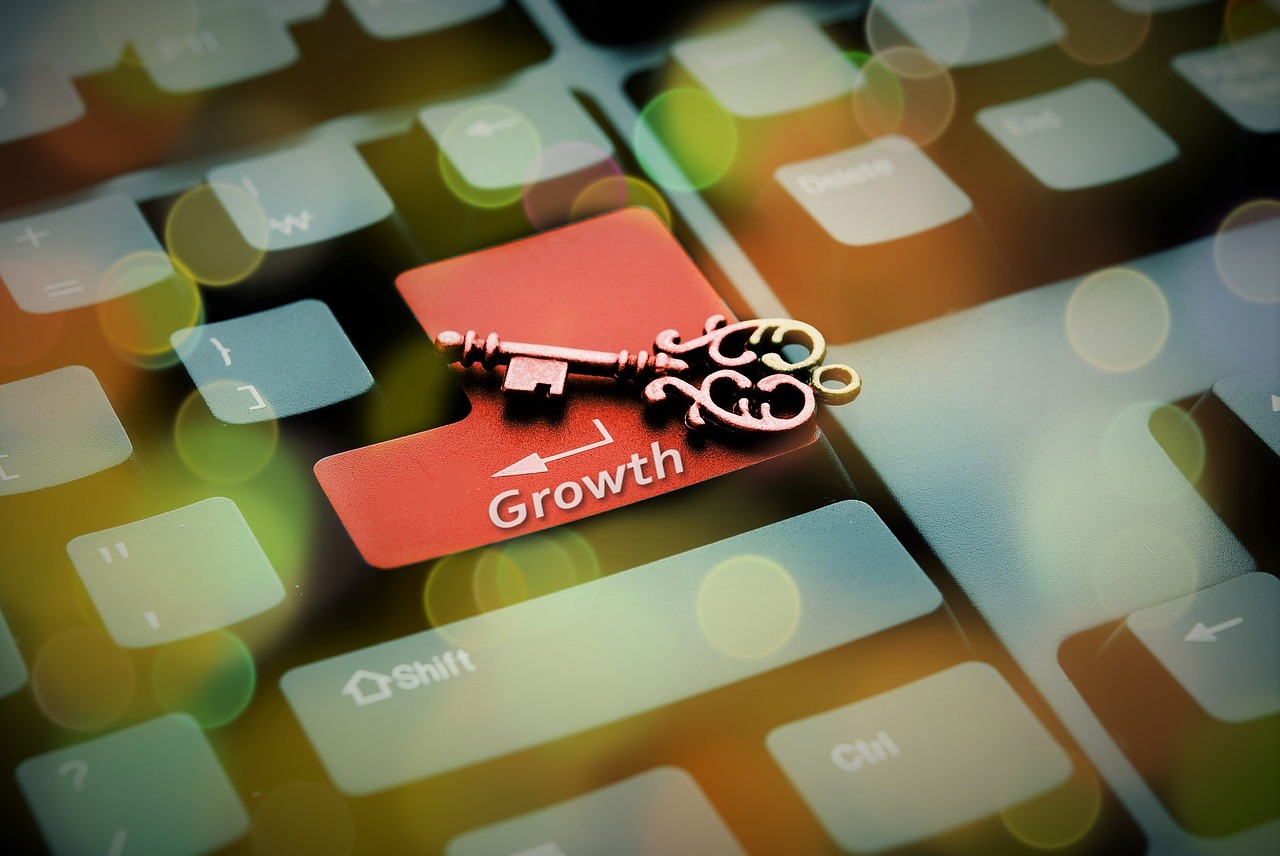 Malta’s economic growth remains one of the strongest in Europe, owing to favorable economic conditions and sound policies, which advanced structural reforms and supported the strengthening of private and public balance sheets

This was the main conclusion of the International Monetary Fund (IMF)’s Article IV Consultation with Malta for 2017. In concluding the 2017 Article IV consultation with Malta, Executive Directors endorsed the staff’s appraisal, noting that:
“The Maltese economy remains on a strong growth trajectory. Rapid expansion of export-oriented services, improved balance sheets, and solid job creation contributed to a robust growth in 2017 and kept unemployment at historically-low levels, despite continued inflows of foreign workers.
The favorable economic performance is expected to persist in the coming years, albeit at a more moderate pace, with domestic demand as the main driver. Inflation is expected to pick up gradually, reflecting an increase in import prices and tighter labor market conditions, while buoyant services exports are projected to sustain current account surpluses. Risks to the outlook are broadly balanced, and the external position is assessed to be broadly in line with fundamentals.”