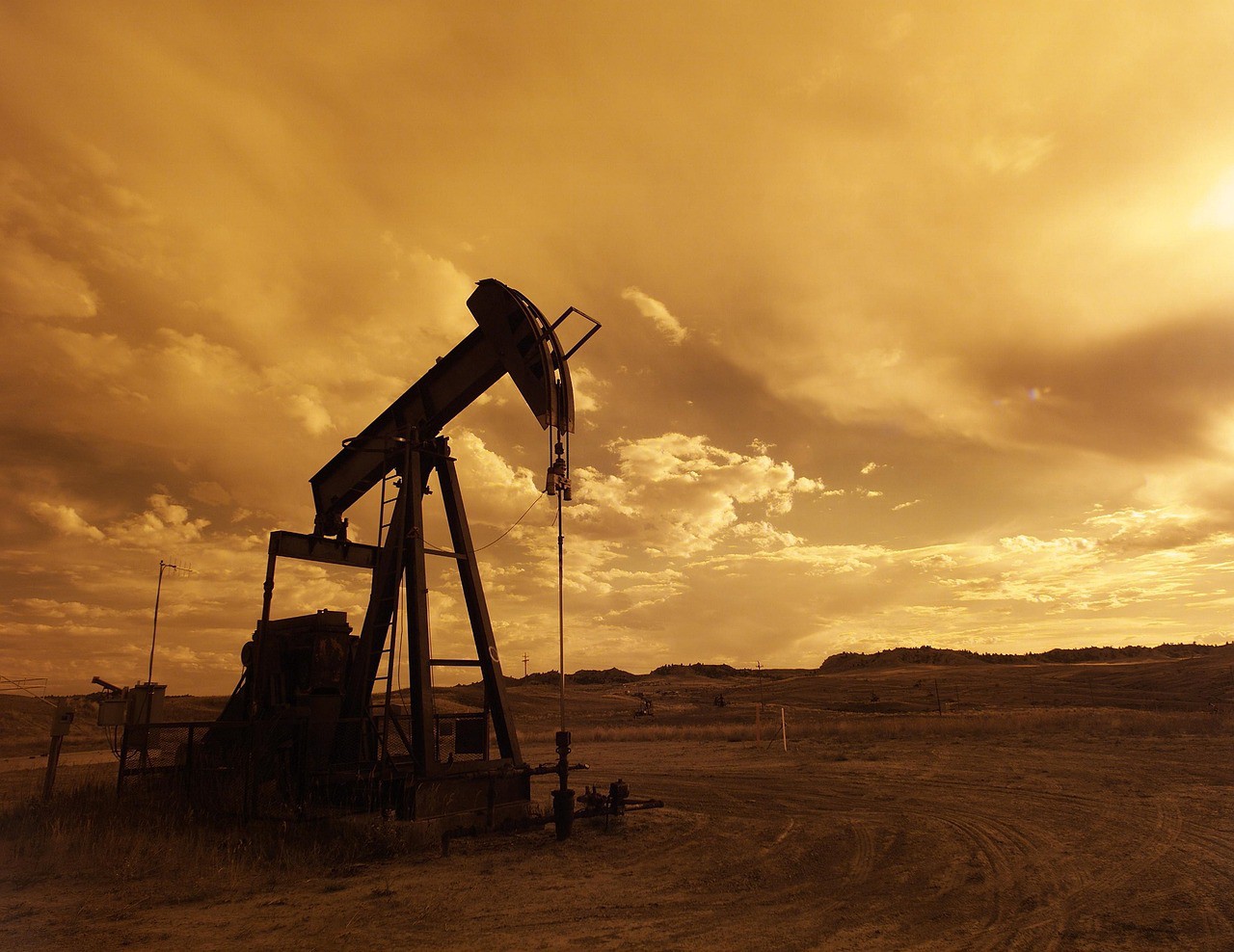 How much oil from Iran will be disrupted because of U.S. sanctions? American officials have gone back and forth on this, but many of the people who decide how much Iranian oil will be knocked offline are located in India and China.

In recent months, both India and China each purchased more than 600,000 bpd from Iran. Together, that amounts to about 60 percent of Iran’s oil exports, which makes them hugely important to the efficacy of U.S. sanctions.

It is unclear which way India will go. Because of its proximity, and its growing thirst for oil, India is a major buyer of Iranian oil. But the Indian government of Narendra Modi has had a positive relationship with both the Obama and Trump administrations, no small feat. While Trump has damaged the relationship between the U.S. and a lot of countries, India has managed to avoid his wrath.

That would likely change if India scoffed at U.S. sanctions on Iran and continued to import oil. But India’s need for imported oil puts it in a bind, especially with higher fuel prices causing some unease among its populace. It could be costlier to cut out purchases from Iran and buy oil elsewhere. And during the last round of sanctions, prior to the 2015 Iran nuclear deal, India was one of the few countries that continued to buy oil from Iran.

Some argue that India could import oil from the U.S., which would serve several purposes at once. It could provide India with an alternative source of oil, it would also cut the U.S. trade deficit with India, and it would create good will with the Trump administration as it goes on its trade warpath. India could conceivably win steel tariff exemptions if it complies with U.S. demands vis-à-vis Iran.

“The upcoming sanctions on Iran provide a golden opportunity to commercialize more U.S. oil in the Indian market,” Abhishek Kumar, a senior energy analyst at Interfax Energy in London, told Bloomberg. “Escalating trade tensions between the U.S. and China will also be conducive to more U.S. oil coming to the Indian market.”

China, on the other hand, is in an entirely different situation. Open trade war between the U.S. and China could actually push Beijing into buying more oil from Iran, not less. On top of that, with refiners in Europe, Japan and South Korea already beginning to curtail purchases from Iran, there is a lot of supply from Iran that is looking for a home. Iran will likely offer discounts to Chinese refiners, and China might readily scoop up ample supplies on the cheap. “We don’t have any problem selling our oil” to China, an Iranian official told the Wall Street Journal.

Few analysts expect China to buckle under the pressure. The trade war would just intensify if Trump moves forward. Buying as much oil from Iran as possible would be one way of retaliating against Washington’s demands.

To a large extent, the total volume of oil disrupted from Iran due to sanctions will be determined by how much the U.S. wants to tighten the screws. A State Department official said in June that the objective would be cutting Iranian oil exports to “zero,” comments that sent oil prices skyrocketing. Since then, the U.S. government has softened its tone somewhat, with Secretary of State Mike Pompeo suggesting that he would “consider” waiver requests.

However, even if the U.S. wants to apply “maximum pressure,” China and India, which together account for nearly two-thirds of Iran’s oil exports, still hold a lot of the cards.