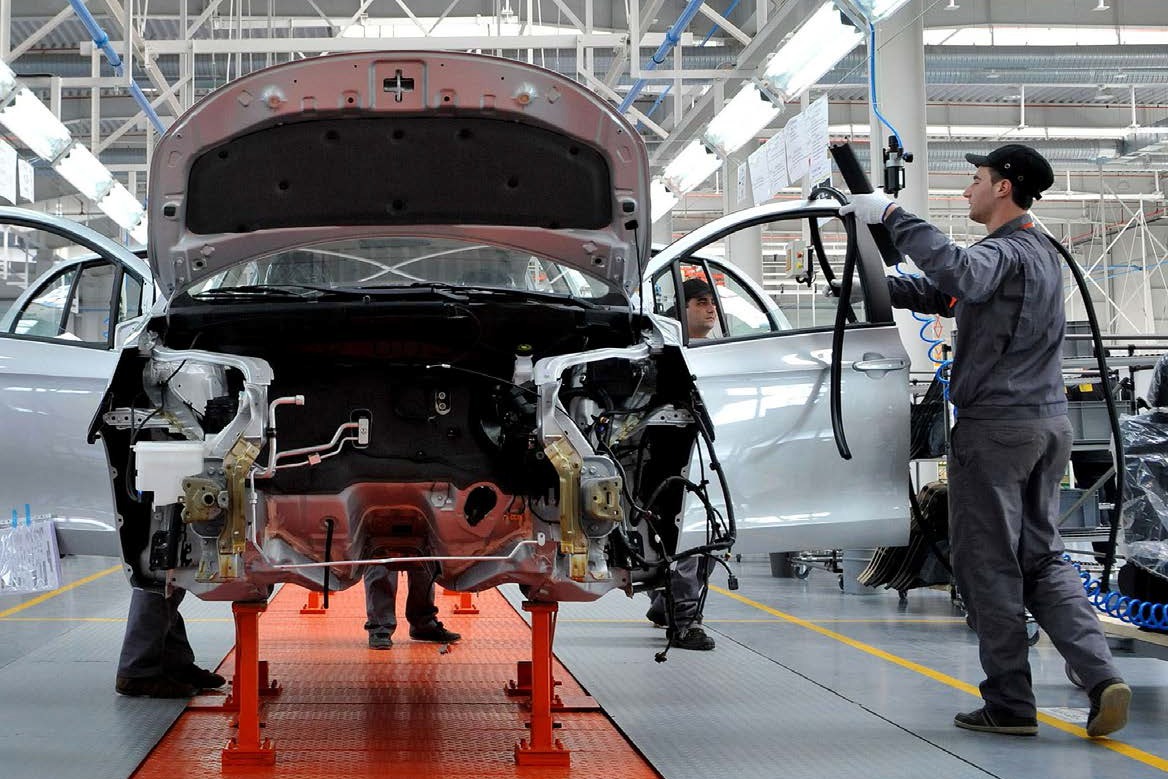 Long-suffering Mitsubishi dealers, who are just starting to see benefits from the brand’s two-year membership in the alliance with Renault and Nissan, now worry that Fiat Chrysler Automobiles’ proposed merger with the French automaker could distract from their U.S. survival plan.

The inclusion of a local heavyweight such as FCA could cast uncertainty over the future of the diminutive Japanese marque in the U.S., where Jeep and Ram are among the hot brands. And retailers said they worry about focus shifting from the Mitsubishi turnaround plan that many have embraced.

Still, the dealers also expressed optimism that their faded but storied marque can fill a niche in the alliance if an FCA-Renault merger becomes a reality. They are, after all, Mitsubishi dealers, who have survived a decadelong arc of declining sales even as the overall market hit record highs.

“I feel like the FCA-Renault announcement does cause some dealer anxiety, because we wonder who will control the franchise’s direction,” said RC Hill, a DeLand, Fla., Mitsubishi dealer for 15 years. “Currently, our U.S. Mitsubishi leadership seems very focused on getting things done in our market. Plus, we will see our first alliance vehicle next spring, which is very exciting for Mitsubishi dealers,” he said.

First step
That vehicle, the next-generation Outlander crossover, shares a platform with the next-generation Nissan Rogue, a nameplate that has been one of the top-selling vehicles in the U.S. for several years, outselling Mitsubishi’s entire lineup. But it’s only the first step in a revival of Mitsubishi’s aging products, and dealers hope nothing gets in the way of the path to sales growth. Many already feel they have waited a long time to gain from alliance membership.

So far, Hill said, “dealers have not felt any benefit to the alliance.” It’s been more about manufacturer cost savings, he said. “Dealers are anticipating more resources for our market. Ultimately, I hope there is a clear vision and execution for this new alliance. We need the companies to be competitive and profitable.”

“With this FCA and Renault venture talk, I don’t think dealers are getting squirrelly,” said Ryan Gremore, a Mitsubishi dealer in Illinois who is president of O’Brien Auto Team in Bloomington. “They’re not talking about taking the Renault-Nissan-Mitsubishi alliance and making it go away,” he said. “Renault is obviously going to have an alliance with FCA as well. At least, that’s what I’m reading.”

Mitsubishi’s small size could be a plus in a larger alliance with a lot of mass brands, Gremore said. The automaker is carving out a niche in crossover and electrified vehicles, with a relatively modest sales target of 250,000 to 300,000 a year and four or five core models. That could be an asset in a sea of mass-market nameplates. “Nissan and Renault wanted [Mitsubishi] in the alliance because of what it brings to the table,” he said.

Richard Nisbett, dealer principal at Daytona Mitsubishi in Daytona Beach, Fla., and chairman of the brand’s national dealer advisory board, said he sees only upside from a broader global automotive alliance that would include FCA. “In my opinion, if the merger were to go through as it’s been reported, I can only see it as a positive for Mitsubishi,” he told Automotive News.

Mitsubishi Motors North America CEO Fred Diaz and his management team, Nisbett said, “have brought a level of transparency to our dealer council meetings, and they have our support. Bringing more volume, scope and investment to a larger-scale company can only bring benefits for everyone involved.”