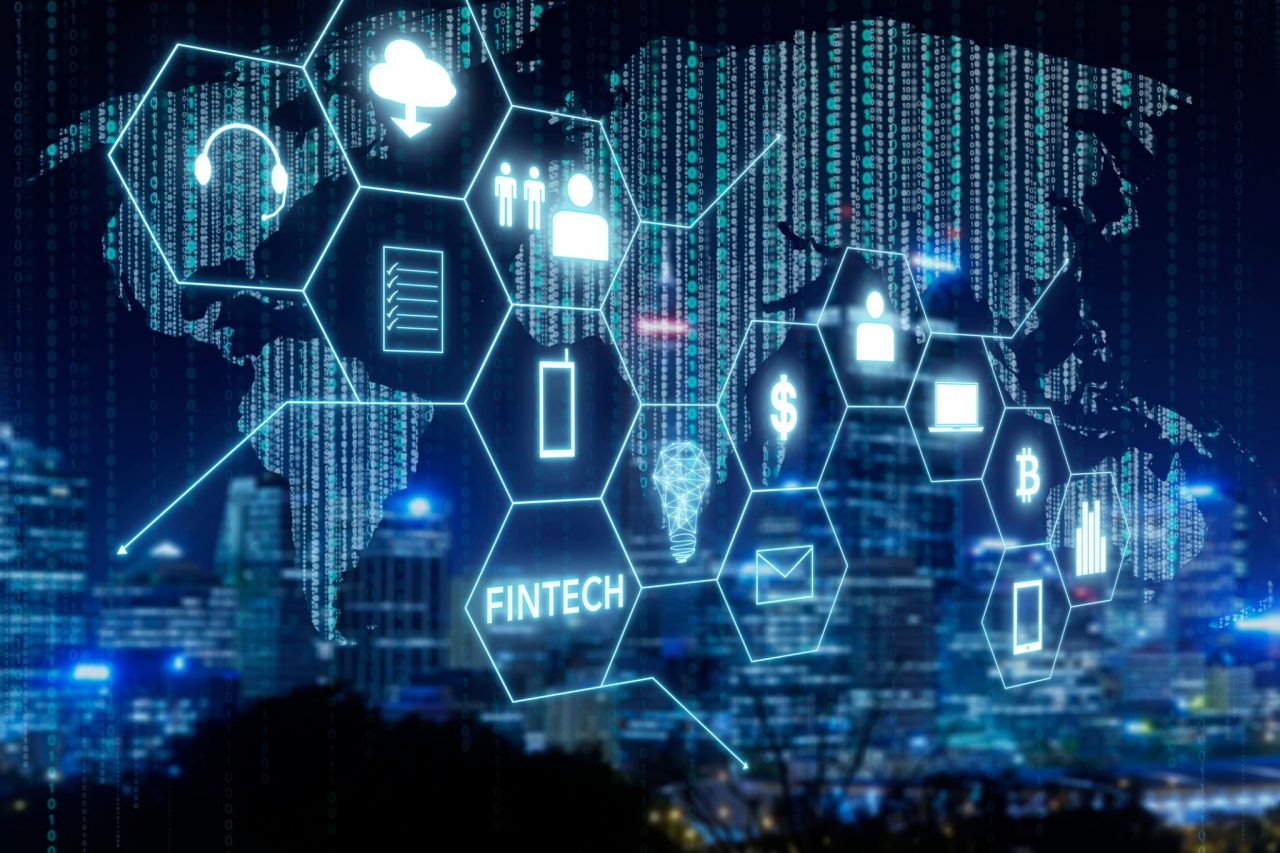 Blockchain, the technology that allows digital information to be shared across networks, has been mentioned fewer and fewer times by corporate executives, signaling what was thought to be the next big thing in trucking may already be declining.

What they are talking about is “artificial intelligence,” according to measurements by New York-based technology firm CB Insights.

CB Insights operates a search engine that can look for words and phrases in such records as transcripts of earnings calls. It found a dramatic decrease in the mention of blockchain during earnings conference calls.

But by the first quarter of 2019, mention of blockchain in investor conference calls dropped to 123, a 56% decrease.

However, the term artificial intelligence, or AI, has been outpacing blockchain in the calls. Mentions of AI hit a high of 350 in the third quarter of 2018, though they have eased to 307 in the first quarter of 2019 — still more than double that of blockchain, according to CB Insights.

Anand Sanwal, the company’s founder and CEO, e-mailed subscribers, writing that the mentions could be an adjustment of corporate strategy.

Sanwal and other CB Insights officials could not be reached for comment.

Trucking and other transportation-related companies use blockchain to track shipments and payments. Blockchain presents attractive possibilities. Food shippers, for example, will be able to track tainted food back to precise pallets and the precise farms from which they came.

The technology is a shared digital ledger whose secured information accumulates as all parties to a transaction make real-time entries. The entries are said to be unalterable, adding to the value of the information.

“I think [the trucking industry] got kind of inundated with buzzwords last year,” said John Monarch, CEO of ShipChain. “The hype was ahead of development.”

Also, freight companies are looking at blockchain and still deciding where it’s a good fit, he said.

Some transportation companies may have imagined more than was soon possible, said Ken Craig, vice president of special projects at McLeod Software and co-founder of the Blockchain in Transport Alliance.

“Some people’s imaginations got ahead of reality,” Craig told Transport Topics, “but we are now beginning to get beyond the hype and beginning to see blockchain attention driven by actual cases of business value. Some announcements may be a little ahead of the implementation timeline, but those solid-use cases are things we expect to see happen and are probably not hype at all.”

For some, blockchain fit immediately. Walmart loves the tech, because it helps the company track its food back to farms anywhere in the world.

Others are more hesitant, needing a nudge by shippers.

“Freight companies are likely to only adopt blockchain as part of a supply chain initiative from the shippers,” said Craig, adding that not giving blockchain much attention should not be interpreted as denigrating the real potential blockchain can ultimately deliver to the supply chain.