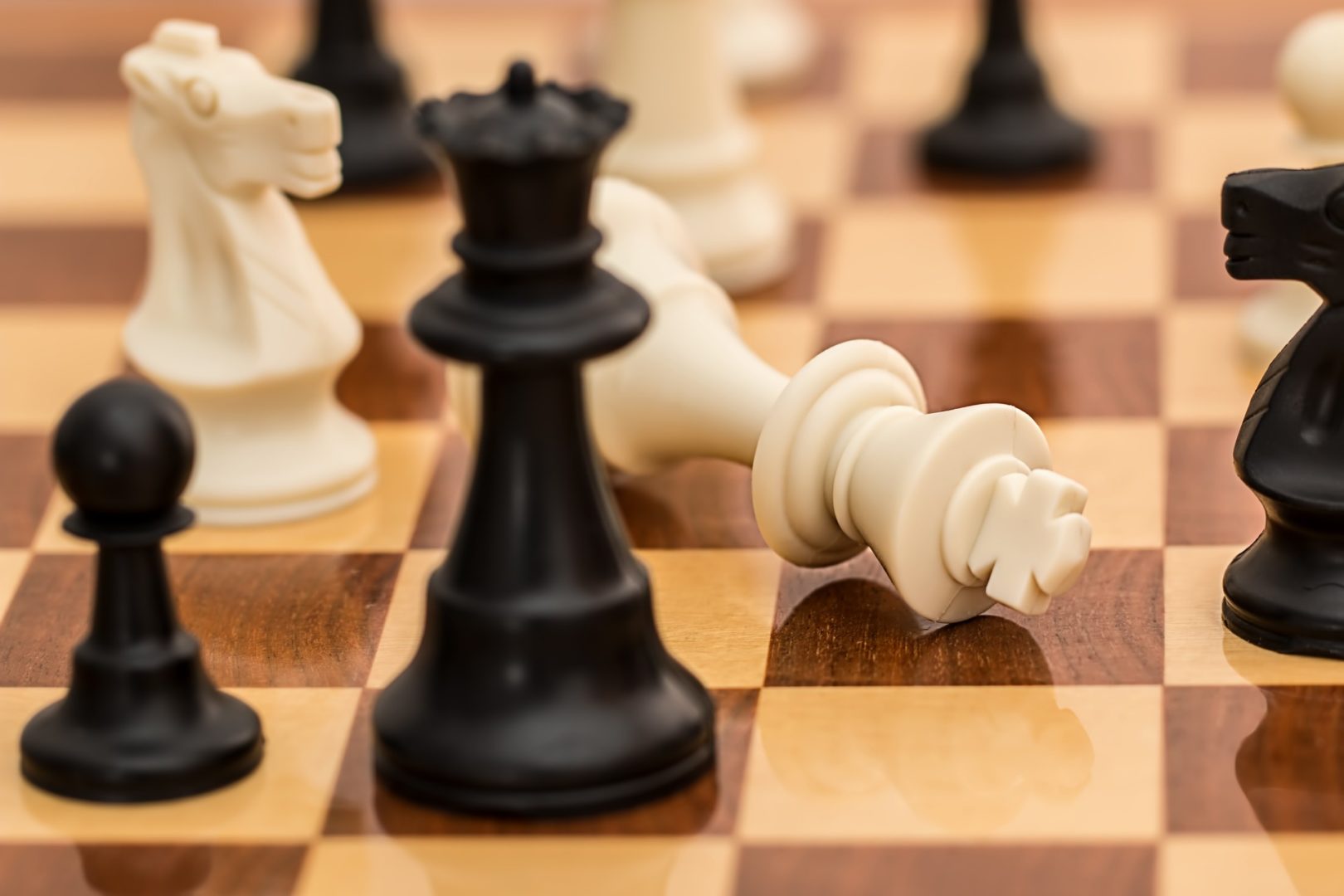 The situation has changed drastically regarding the trade war between the US and China. There was already evidence that things could get really nasty when the CFO of Huawei was arrested in Canada and extradition proceedings were undertaken to have her brought to the US. Sanctioning Huawei on the grounds that US security was threatened by the company has now become ominously serious as the US threatens other Chinese companies with sanctions.

This is no longer simply a case of imposing tariffs with the purpose of achieving a more satisfactory balance of trade. It is a real commercial war. At least one can be thankful that up to this point the military has not been employed on an active basis.

The upcoming meeting between President Trump and Premier Xi at the G20 meeting programmed for 28th and 29th June 2019 will attract the attention of the financial world. Trump`s threat to impose tariffs on the remaining $300 billion of Chinese goods imported into the USA has not been withdrawn.

What has changed recently is that the Fed seems to have adopted a more dovish attitude towards a rate cut in July as US unemployment remains low and inflation apparently has not increased. At the same time global economic activity has slowed while the US stock markets continue to fly high. There is a disjunction between the US stock markets and the real economy, both in the US and globally. In Europe Draghi is continuing with a policy aimed at stimulating the European economy as Germany has slowed down, Italy continues to pile up debt and France manages to keep plodding along. Meanwhile Brexit seems to be dragging out as it has been three years since the vote to leave the EU took place.

In this context the economic developments in China assume an important role as the trade war has spurned the Chinese to regard the US as an untrustworthy trade partner. It is likely that the Chinese companies that depend on the US for supplying computer components are going to look for other suppliers. At the same time the Chinese military is going to work even harder towards preparing for potential conflict with the US.

All in all we can hope that Trump and Xi at least agree to a temporary truce regarding the trade war with the prospect that some basic agreement can be reached in order to avoid a global recession. If Trump and Xi do not reach any deal or agreement, investors should reckon on a general downturn.

This Newsletter has been prepared by WWS Swiss Financial Consulting SA (the company). Even though every effort has been taken to ensure the accuracy of the content of the Newsletter, there is absolutely no guarantee that the information contained in it is correct, up-to-date, accurate or otherwise applicable. It is not intended as a solicitation, invitation or recommendation for the purchase or sale of any investment fund or product or security or financial instrument or to participate in any particular trading strategy or banking product in any jurisdiction. It is not to be distributed in any country or area where it is legally prohibited. No liability whatsoever is or will be assumed by the company for any damage, loss or negative result of any sort ensuing from following views expressed and contained in the Newsletter. Investors themselves assume the full risk for any decisions that they take (caveat emptor). The Newsletter may not be reproduced or published by anyone anywhere in any way or form without the express written permission of the company.