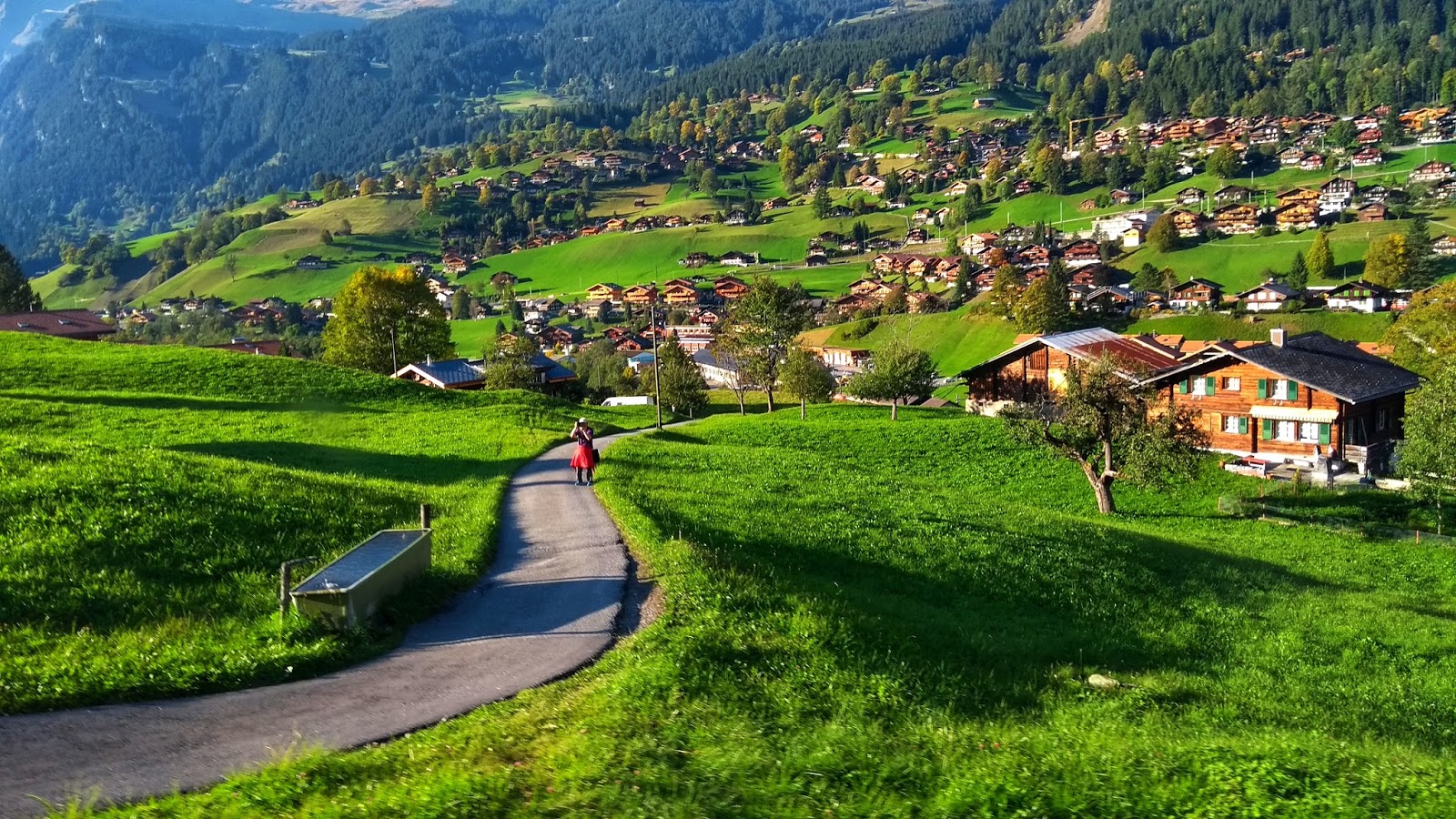 Switzerland’s national bank should work with large industry players to develop a Swiss franc token, according to a report by the Avenir Suisse think tank on June 4.

Despite the opportunities that distributed ledger technology (DLT) is creating in the country’s finance industry — especially in trade finance, asset management and capital markets — researchers argue that the debate surrounding digitization is focused too much on the risks.

Avenir Suisse’s report claims that if Switzerland became a dominant player in trading tokenized securities, its relatively small capital market could expand and attract more domestic and international players. In addition, it claims wealth managers would get the chance to “exploit new business models and client segments.”

In a rallying cry to the nation’s financial center, the authors add:“Useful groundwork has already been done in these areas in Switzerland. But the time for pioneers is over: Switzerland now has to take the next step in the development of DLT, morphing from the much-vaunted ‘Crypto Valley’ into a fully fledged DLT nation.”

Other recommendations made by the Avenir Suisse report include “striking a balance between legal certainty and lean regulation,” and adapting the law so it is compatible with DLT as soon as possible. There are also calls to keep Switzerland’s employment market as open to foreign workers as possible as competition for top talent increases.

From the start of 2019, blockchain and crypto-related firms have been able to apply for “FinTech” licenses from the Swiss Financial Market Supervisory Authority (FINMA.)

Late last month, SIX, a major Swiss stock exchange, confirmed to Cointelegraph that it is developing a stablecoin pegged to the Swiss franc.