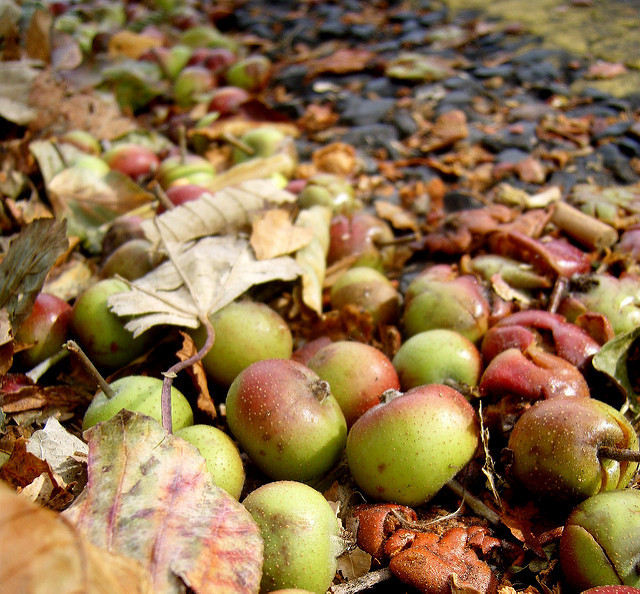 Craig Reeves, CEO and founder of Prestige Asset Management wrote the following article.
Thursday the 24th of August 2017, Craig is visiting Zurich. If you are a qualified investor and would like to meet him, please let us know and send us a message.

Interest in the UK as a market for investment does not seem to have dissipated in the wake of the Brexit vote. Foreign investors see an opportunity from the weaker British pound to increase their exposure and there is also considerable interest in the long-term prospects for the UK economy and the yields to be earned from effectively managed lending strategies.

The UK has always been regarded as one of the top prospects for foreign direct investment. UK-focused lending funds, which have been expanding their share of the alternative assets market as government bond yields have hit negative territory, represent an uncorrelated source of returns secured against UK real assets.

The latest economic numbers seem to be pointing to a much more benevolent environment for the UK than previously forecast. But with all this good news, Brexit will also mean a rethink for some business sectors as they seek to address systemic problems that the withdrawal from the EU could exacerbate.

The UK remains dependent on food imports: the weaker pound is putting pressure on the margins of many companies. The UK currently imports approximately 30 percent of its food and, with a weaker currency, food security will inevitably creep onto the agenda.

Food wastage could become a major issue as the country seeks to detach itself from Europe. Britain wastes more food per week than any country in Europe, with the average household throwing away 13lbs of food per week. British households have been found to squander over £12bn in avoidable waste every year, which works out at £480 per household.

This brings with it environmental implications. Meat production, for example, consumes many resources in the first place. Even a small amount of waste meat already has major implications in terms of lost resources.

According to a study produced by the European Commission’s Joint Research Centre, overzealous sell-by dates and over-ordering by middle class households must shoulder much of the blame, not just in the UK, but across Western Europe.

Food waste will need to be addressed. With higher taxes being levied on traditional forms of waste disposal, businesses in the food industry have to embrace new technologies. The UK is lucky to be on the cutting-edge of many aspects of R&D in the agriculture sector, including the development of anaerobic digestion plants. These tackle not only the management of waste but also have the useful by-product of biogas, which can be employed by farms as a source of alternative energy or turned into biomethane for use in the national gas supply network.

Biogas is just one source of alternative power lending funds can help to develop – there are many others, and their development is essential if the UK economy is not to be undermined by a potentially more critical threat than Brexit, namely a power shortage.

The UK’s issues with electricity did not go away with the Brexit vote. The country is still struggling to cope with the integration of green energy into its power mix – alternative energy sources currently constitute approximately 20 percent of power generating capacity.

Within the rural economy, higher electricity prices will not be helpful: one senior executive at the UK government regulator, the Office of Gas and Electricity Markets (Ofgem), has already warned that households may be forced to pay extra to keep their lights on, but let’s not forget the impact on small businesses, including companies responsible for food production. The closure of coal fired power stations will mean that the distribution of power across the UK may be irregular. This has implications for farmers, who are turning to alternative and localised power sources to ensure they can continue to operate.

Even the chancellor has admitted that the country will need to invest “eye-wateringly large sums of money” to keep the lights on. Many farmers have traditionally turned to banks for loans to help them invest in such projects on their properties, but sadly this energy crisis comes at a time when EU funding, and bank finance, often remain restricted.

The UK’s smaller, rural communities have been subjected to a relentless drive by the major banks to cut costs by closing branches. Unlike many other countries, the UK does not have specialist agricultural or farmers’ banks that were founded to lend specifically to rural businesses. The loss of lending institutions in smaller  communities could have significant implications for businesses in the farming and food processing industries.

What needs to be avoided is a situation where a combination of debt and falling earnings forces many farmers to simply sell their land and retire. Farmers are unable to make sufficient profit to be able to reinvest in their businesses, modernising them and making them more dynamic.

Indeed, with rising inflation farmers are also starting to invest more heavily in infrastructure that will help them cut costs, not only by generating green energy on-farm, but also through other innovations like raw milk vending machines and higher margin organic related produce; while in some cases supermarket groups are starting to pivot back to UK suppliers as a result of a weaker pound.

The ongoing financing of the farming sector in the UK remains shrouded in uncertainty in the run-up to an eventual Brexit, although three things seem certain. Everyone will still need to eat, prices will continue to rise and small businesses will still need to borrow money in order to invest in productivity. There is increasing emphasis being placed on secured lending from alternative sources to banks, and lending funds are well-placed to play an important role.

According to the Financial Stability Board, in 2015-2016, by far the biggest category of non-bank lending globally was being carried out by investment funds. It estimated that in 2016 alone, 60 percent of global nonbank credit intermediation was formed by investment funds.

Interest in lending finance from institutional investors is increasing steadily: according to Willis Towers Watson, investor appetite for illiquid credit is burgeoning to compensate for lower yields in public markets. This has been further borne out by McKinsey and Preqin. Fifty-seven percent of investors said they planned to increase exposure to private debt strategies in 2017, more even than private equity. With the European specialist illiquid credit manager market now approaching the size of its US counterpart, investors also have a wider range of strategies to choose from and given that the UK has one of the largest finance industries in the world, the pool of talent from the commercial banking world is significant, enabling private debt operators to grow their businesses significantly over the next few years.