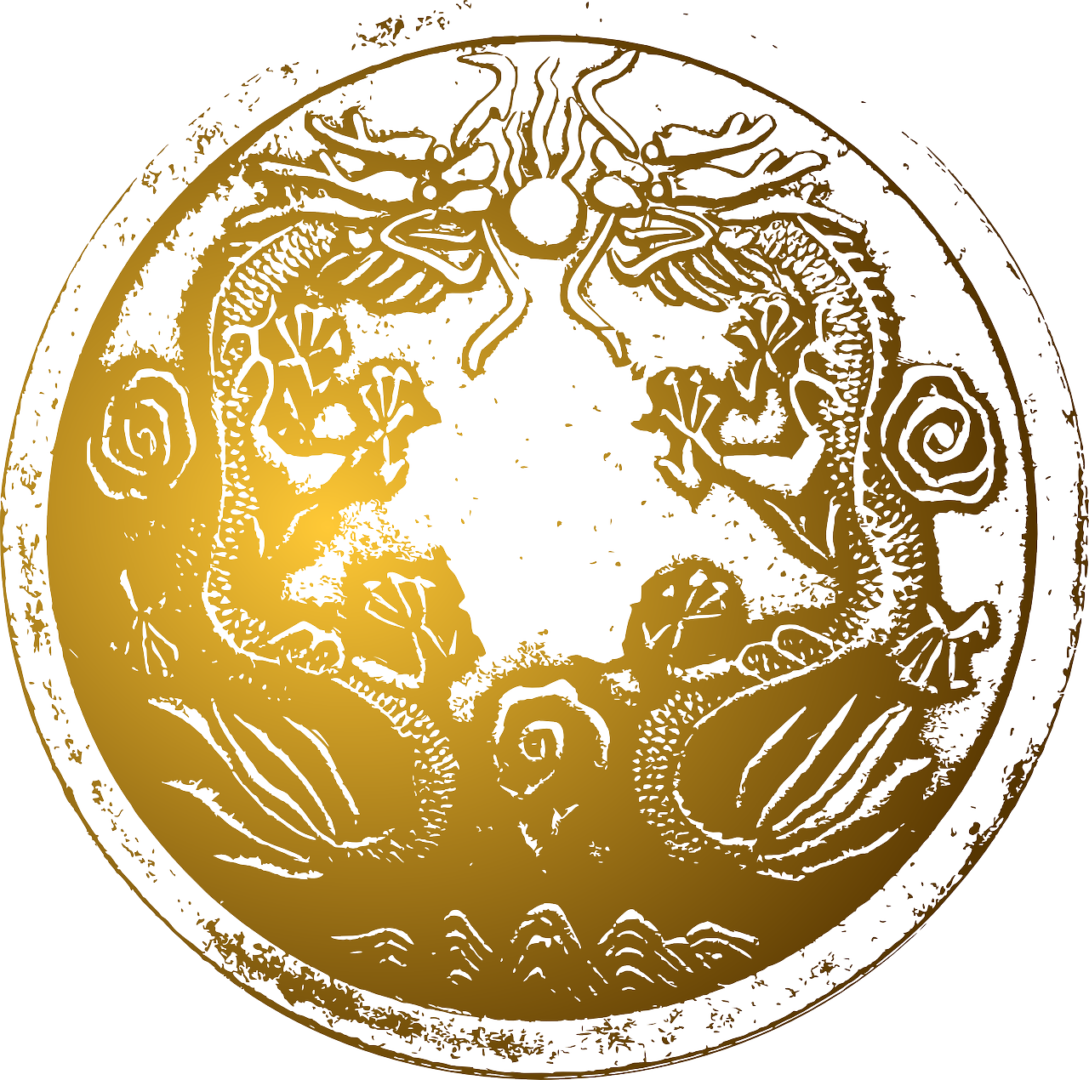 Since Donald Trump announced on 5 May a 15pt hike in trade tariffs on $ 200bn of Chinese imports in the US, the yuan has depreciated against the dollar.
This is logical as making imports more expensive reduces demand for foreign currencies (dollar supply).
If the FX rates were completely free, the Chinese yuan could exceed the 7 mark, and even approach the 8 mark in the event of the hike in trade tariffs being extended to all Chinese imports.
If the PBOC is unwilling (or unable) to slow the yuan’s depreciation, the US administration risks interpreting this as a deliberate manipulation.

The recent trend in the yuan clearly reflects the degree of trade frictions between China and the US.
In H2 2018, a period of escalating tension, it had declined sharply, shedding around 8% from June to November. Then, as a period of calm appeared to take hold, the currency regained almost 4%.
Since 5 May, the direction is once again downward.
The yuan shed 2% against the dollar, and also declined against reference basket of foreign currencies (chart lhs).
There is nothing really surprising in this. A hike in trade tariffs reduces imports and demand for the yuan against the dollar. Various models suggest that elasticity is almost unitary between trade tariffs and exchange rates. In the present case, the hike in trade tariffs represents a total of 6% (+15 points on 40% of the total imports of Chinese products). As the initial level of the yuan was 6.7, it could head towards 7.1. If trade tariffs of 25% are subsequently applied to the half of the imports that are not currently taxed, this could add around 13% of depreciation, taking the yuan towards the 8 mark, a level unseen since 2006. There is no reason for other currencies, such as the euro, to appreciate to offset the impact on the effective exchange rate of the dollar. These exchange-rate fluctuations do not prevent the decline in volumes traded, but redistributes the cost of the tariff war.
However, the yuan is far from flexible.
The Chinese central bank is used to interventions. In 2015-16, it provided support for the yuan (chart rhs). Its foreign exchange reserves are abundant, but this does not necessarily mean that PBOC will want to intervene or that it can manage the exchange in an orderly manner.
To date, the US Treasury has refrained from sticking the infamous “currency manipulator” label on China, but that was when the yuan was on an uptrend.
Would it be the same if the Chinese currency were to move in another direction?
The theme of the currency war and fears on the Treasuries market could resurface as in 2015. It would then be even more difficult to conclude a truce….