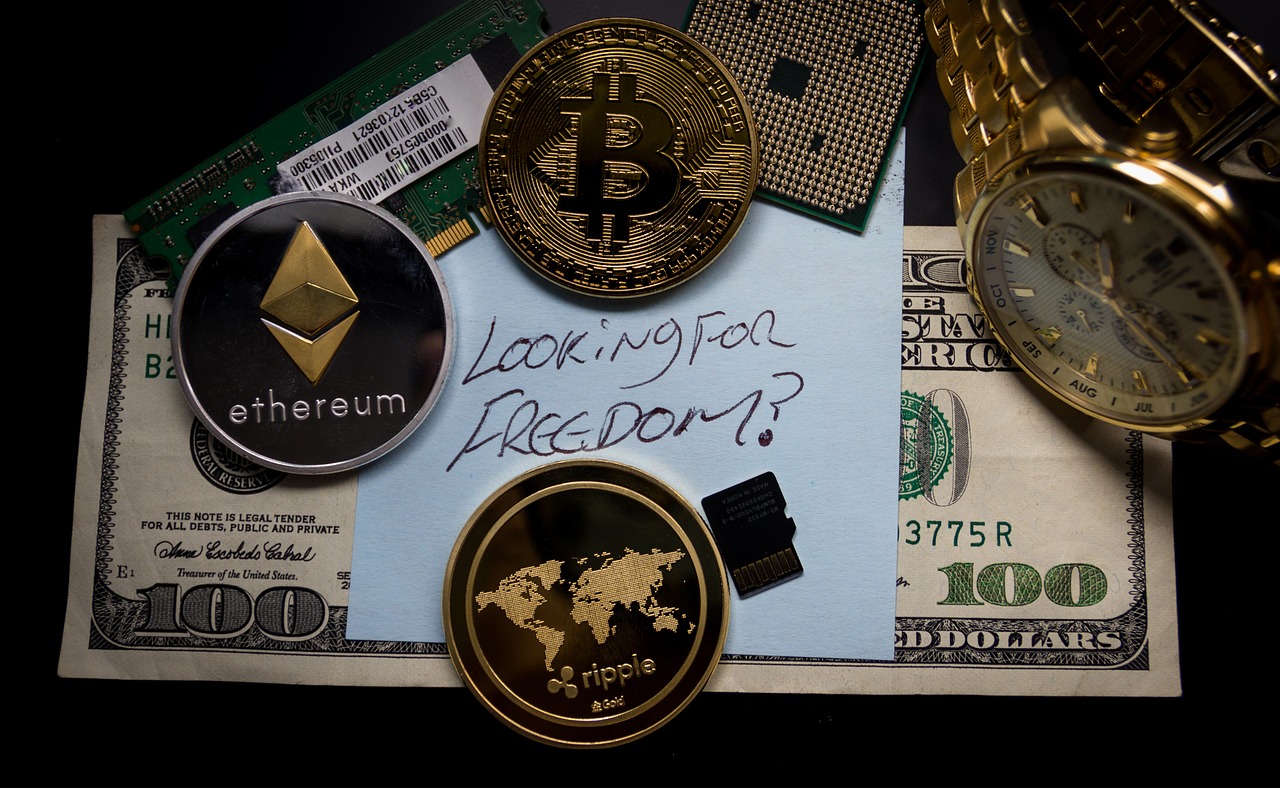 In the midst of a worldwide discussion over blockchain and cryptocurrencies, which keeps hitting increasingly higher peaks of interest and excitement, Malta has recently taken central stage by becoming the first jurisdiction in the world to create a legal blockchain framework, tailor-made for the effective and consistent regulation of blockchain technology.

In collaboration with esteemed Maltese law firm David Zahra & Associates Advocates, we would like to set out below a concise review of the Maltese blockchain framework, particularly with regard to one of the most fundamental uses of blockchain technology: the Initial Coin Offering – or, as it is better known, the ICO.

ICOs are a revolutionary means of generating funding from investors, intended to fund the ICO creators’ idea or project. The method used within the ICO process bear several similarities to the now-traditional practice of internet crowdfunding, made popular by websites like Kickstarter.com, but with a clear leap forward in terms of efficiency and functionality. When an ICO is created, interested persons can invest their regular money – referred to as fiat currency in blockchain jargon – in the ICO, and receive crypto tokens or coins in return, which effectively act as digital coupons for future participation in the project or service being crowdfunded by the ICO.

The creation of an ICO was initially a complicated technological process, but with the passing of time, newer and more user-friendly means of harnessing Blockchain technology have been developed. This simplification has acted as something of a double-edged sword, however, as the lowered bar of difficulty has led to the creation of a middle-class of ICO developers. These middling developers have been given the means to create an ICO and distribute their vision to potential investors, but lack the competence or resources necessary to follow through on their promises after the ICO crowdfunding process is over.

Naturally, neither is there any shortage of malicious ICO creators who have used the blockchain buzz to defraud unassuming parties into investing their fiat money into hopeless or even fictitious projects.

What, however, is the solution to this lack of trustworthiness, which has infiltrated the blockchain environment which is primarily intended to guarantee trust?  An answer has been developed in Malta, where two years of research and development has led to the creation of a regulatory system – a legal blockchain framework – intended to introduce legal certainty and standards of quality to the ICO sector.

The Maltese blockchain framework will act as a filter process to guarantee that the only ICOs offered to the public are those which have achieved, and are able to maintain, high standards of quality and reliability. This is due to regulation which will verify the ICO’s quality at its inception, and will also provide long-term, continuous supervisory regulation, to make sure that promises made to investors are kept. The Maltese authorities will provide a regulatory stamp of approval, which will guarantee to all interested investors that the ICO in question is legitimate and has surpassed the standards of quality required by the Maltese framework.

How to Create an ICO

According to the Virtual Financial Assets Act (the “VFAA”), the Maltese framework will apply to cryptocurrency tokens and coins which are classified as virtual financial assets (“VFAs”).

The principle requirement to create an ICO within the ambit of the Maltese framework is a White Paper which satisfies all the requirements set out by the VFAA. The White Paper is a document which traditionally accompanies the vast majority of ICOs, and in practice can be likened to a marketing brochure or prospectus.

According to the VFAA, the White Paper should include a brief and concise summary of the technical properties of the crypto token or coin being issued by the ICO, as well as details regarding the persons behind the White Paper and the ICO project, details regarding the expenses already undertaken and the future financial prospects of the project, and details regarding protective measures being taken to safeguard against any possibility of money-laundering. The document should then be certified by a VFA Agent, who will confirm that all information being presented by the issuers of the ICO is factual, before presenting the document to the Maltese authorities.

The system revolves around the role of the VFA Agent, who acts as a Maltese representative – necessarily resident in Malta – which every ICO must appoint. The VFA Agent is an accredited professional who has been registered as a VFA Agent by the Maltese authorities, after a thorough confirmation of the VFA Agent’s competence in the field. In practice, the VFA Agent acts as a first line of defence to ensure an ICO’s full conformity with the VFAA.

Ten days after the White Paper has been delivered to the Maltese authorities by the VFA Agent, the ICO may begin the offer of its crypto tokens to the public. However, even after the tokens have been offered and issued to the public, the VFA Agent has a continuous role whereby he is required to act as a liaison between the administrators of the ICO and the Maltese authorities. The VFA Agent is to assume a role of thorough independence throughout, to ensure that he is always on the lookout for possible legal violations.

Beyond ICOs, the Maltese blockchain framework is also capable of regulating VFA services, which shall be regulated in conformity with the class of services being provided. These service classes include investment advice in relation to VFAs, the management of portfolios of VFA assets, and even the operation of a cryptocurrency exchange. There has been overwhelming interest in the latter, particularly when news hit that Binance, the world’s leading crypto exchange, would be setting up a base in Malta in order to take advantage of the country’s world-leading blockchain framework.

The ingenuity of the Maltese framework is perhaps best represented by the Innovative Technology Arrangements and Services Act (“ITAS”): a less popular but equally interesting legislative instrument which also forms a crucial part of Malta’s blockchain framework. The ITAS introduces a system of regulation applicable to smart contracts; which is also flexible enough to capture agreements based on artificial intelligence, which are expected to become increasingly commonplace in the coming years.

This demonstrates exactly how the Maltese legislative approach has gone beyond the current status quo of the blockchain environment, and has devised a legal framework which is prepared not only for the sector as we know it today, but also for the mainstream implementation of blockchain technology in our daily lives.

The future of blockchain is bright; and all the more so in Malta.