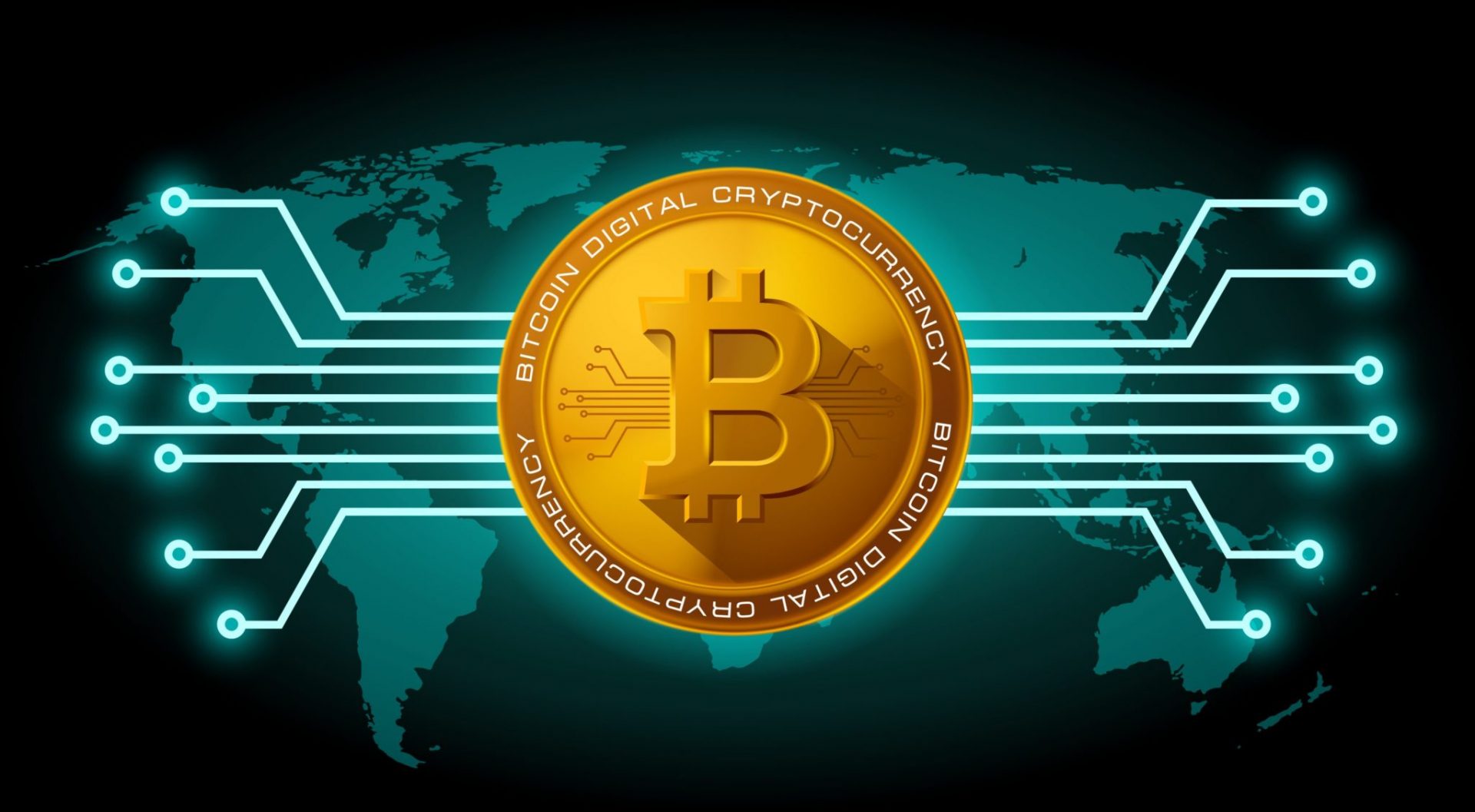 Don’t call it a comeback. Bitcoin, the world’s highest-valued cryptocurrency in terms of market cap, is enjoying a summer rally. The price of one coin recently shot past $10,000 for the first time since March 2018, renewing excitement about the future for the notoriously unpredictable digital asset.

So what could be driving this latest rally? One can never say for sure what makes an asset’s price go up or down, but many analysts have pointed to the increased attention on the technology that was awoken by Facebook’s launch of Libra, a digital currency it developed in-house and which notably diverges from bitcoin’s governing principle of decentralization.

“The latest rally appears to be tied to the launch of Facebook’s Libra coin and the publicity it has received,” Craig Erlam, senior market analyst at Oanda, tells Inverse. “Whether people see this as legitimizing cryptocurrencies — being tied to Facebook — or the size of the rally has attracted people seeking quick profits, like back in 2017, isn’t important but it’s clearly helped it find its groove again.”

The most recent jump accelerates a pattern that dates back to February, when the price of one bitcoin fell as low as $3,400. Prices rebounded throughout the spring. At the end of March, the price jumped $1,000 in one week. At the time of writing, CoinMarketCap lists its value as $11,264, a 3.5 percent increase over the past 24 hours.

The volume of bitcoin being exchanged is reaching far beyond the highs seen in December 2017, when the volume hit peak of $22 billion. But the origins of bitcoin trading volume — which can now be driven not only by speculators and bots, but also institutional investors like Wall Street hedge funds — are extremely difficult to pinpoint.

Bitcoin Price: How Facebook Libra May Have Spurred Interest
Erlam notes that the rally that’s taken place since Libra’s launch is still notable. This is despite the fact that the new coin, announced on June 18, differs from bitcoin in a number of key ways:

It doesn’t use the controversial proof-of-work algorithm to power the network.
It is governed by a team based in Geneva, unlike the heavily decentralized approach of bitcoin.
Its value is pegged to a basket of assets, meaning users can’t speculate on its free-floating value and create price fluctuations.
It aims to collaborate with existing financial systems, with Visa and MasterCard serving on the committee.

So why would Libra’s launch make bitcoin rise? One thing that’s important to note is that bitcoin has always taken the number one spot in terms of cryptocurrency market value, even in January 2018 when so-called “altcoins” were all the rage. Thanks to this incumbent status, any interest at all in cryptocurrencies tends to translate into at least some renewed interest for bitcoin.

Bitcoin Price Predictions and Future Trends
Libra is not expected to launch until the first half of 2020, which would suggest that cryptocurrency remains in the news and at front of mine through the rest of the year. However, analysts are keen to warn that cryptocurrency prices remain susceptible to the ebbs and flows that affect all financial markets, despite their technological promise.

“Since its inception Bitcoin has been a cyclical asset, and maybe one of the purest manifestations of fear and greed in financial markets,” Clement Thibault, senior analyst at Investing.com, tells Inverse. “I still largely see Bitcoin as a snowball — an asset driven strongly by fear, greed, and momentum as cycles come and go, just like we’ve witnessed in the past.”

Critics may have over-stated or even played cheerleader during bitcoin’s crash. As recently as January this year, Craig Wright declared bitcoin dead. Regardless of Libra’s role in all of this, that obviously wasn’t the case.

In May, and to little notice, a series of powerhouse retailers like Starbucks and Whole Foods began accepting bitcoin as payment. Bitcoin is easier to buy, easier to spend, and more well-known than it was in Dec. 2017 when the price soared to nearly $20,000 per coin. Of course, irrational exuberance could return again.

“People will always try to predict where it’s going from here but I think that’s rather pointless as it has a history of behaving very irrationally,” Erlam says. “I wouldn’t write off its chances of hitting $20,000 or falling back to $7,500. It should be an interesting ride.”

With Fundstrat’s Tom Lee predicting a rise to $40,000 within the next few months, bitcoin could well break new levels of all-time high.