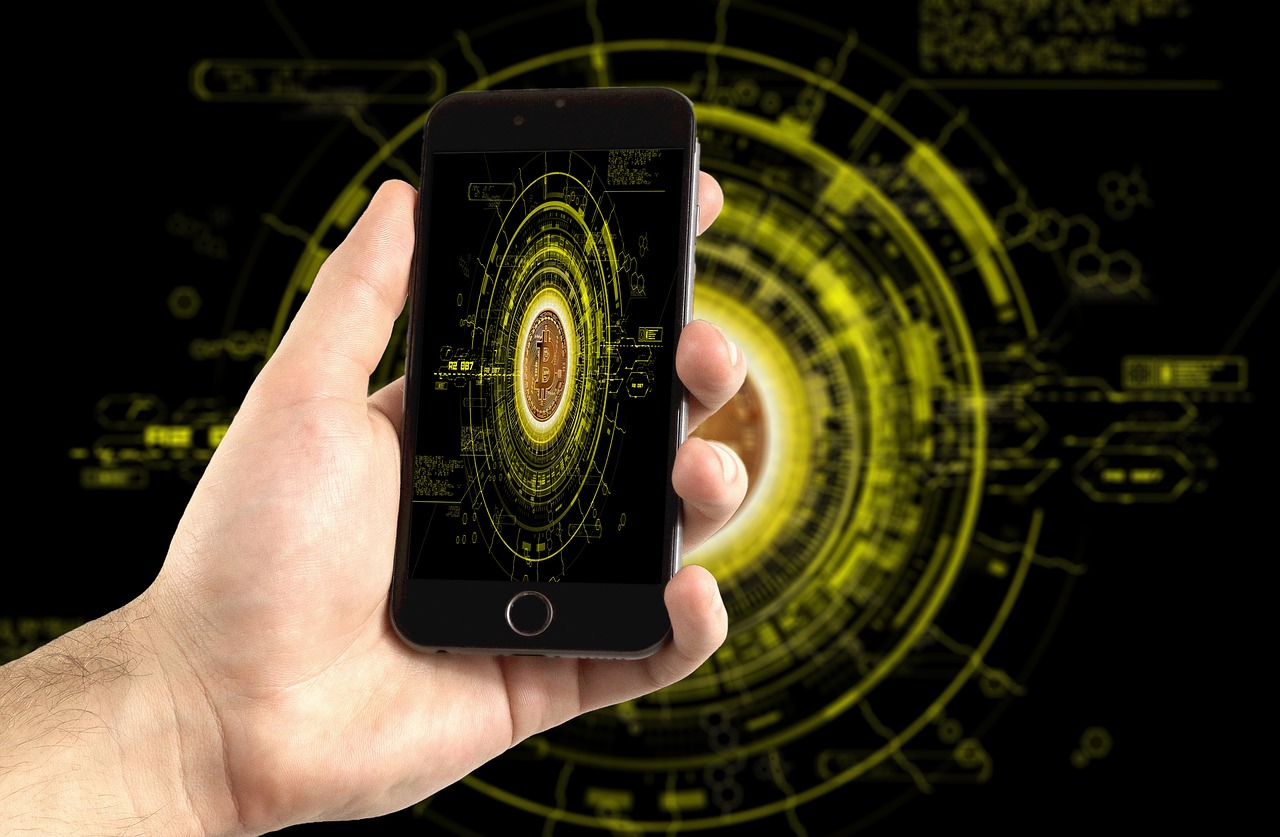 Everything under heaven is in utter chaos; the situation is excellent”, said Chairman Mao.

The world of blockchains and cryptocurrencies could be experiencing something of the sort. The two terms have been the buzzwords of at least
the past twelve months, seeing a dramatic increase in projects, ventures and speculations, as well as in that of often times self-proclaimed “experts” in
the field, at the same time not matched by an adequate regulatory framework aimed at preventing scams and fostering valuable innovations.
Distributed ledger technologies could in fact provide a dramatic help virtually to all transactions that need certain validation, such as financial transactions, logistics, certifications. On the other hand, certain virtual financial assets may not really be backed by actual value for investors and could represent a shortcut for the obtainment of fresh cash in exchange for virtually nothing, and, regardless, float in a completely unregulated market.

Some jurisdictions, like China, outrightly banned the issuance of cryptocurrencies, others, like Gibraltar and Singapore, express cautious
enthusiasm towards these innovations, others more and have enacted timid secondary pieces of regulation, but only Malta has embraced this technology and its fallouts, including virtual financial assets, taking the bull by the horn and boldly enacting three laws, which will be complemented by additional secondary legislation and enacted altogether later this year.

Other jurisdictions have indeed issued secondary ranking pieces of legislation, such as Swiss FINMA’s guidelines, but their limit is the noncomprehensive approach and the fact that they could always be overruled by norms higher up in the hierarchy of sources of law.

This bold move is therefore placing Malta on the map, at least for academic purposes, since foreign lawmakers will certainly look up to the Country as a benchmark and case study for future regulations elsewhere.
The three laws regulating “distributed ledger technologies” and “virtual financial assets” laws are:
– Innovative technologies arrangements and services act;
– Malta digital innovation authority act; and
– Virtual financial assets act.

The innovative technologies arrangements and services act is probably the more technical of the three laws and regulates, among others, as the title
suggests, arrangements deriving from automatisms created by distributed ledger technologies.

The Malta digital innovation authority act institutes an ad hoc authority (the MDIA) which, most likely together with Malta’s sole regulator, the Malta
Financial Services Authority (MFSA), will act, in conjunction with newly established company officers and other gatekeepers, like the VFA Agent, as
the regulator’s watchdog on projects involving virtual financial assets.
The virtual financial assets act deals with what is certainly the core of the matter, i.e. the definition of the nature of tokens as financial assets, virtual
ones, actually.While waiting for the three laws and their complementary regulations to enter into force, under the current regime DLTs and VFAs projects are already sprouting in Malta, taking advantage of the ease of doing business on the islands. Again, the key is the interpretation of the nature of the token. In a nutshell, those that represent securities require the issuer to be regulated under current MFSA and therefore meet higher levels of capitalisation and control and compliance and obtain adequate licences.

It is worth noting, however, that the Maltese banking system should and will for sure maintain a conservative approach, in order to safeguard legality,
AML compliance, protection of its shareholders and account holders. The government’s goal, in any case, is clearly to regulate the matter and to
embrace innovation, and certainly not to encourage wild speculation and shady or amateurish businesses.
Furthermore, in very recent years significant wealth in virtual financial assets has been created almost overnight and existing Maltese businesses might be enticed to profit from it while at the same time receiving a certain level of protection from the legislator. It is already all news that some Maltese properties have been sold in exchange for cryptocurrencies, instead of fiat money.

A holistic, not excessively enthusiastic approach that encompasses financial compliance, tax matters, consumer protection, and many other matters,
including more philosophical ones, like the legal personality of distributed ledger technologies, or the essence of money and the role of central banks,
is imperative and Malta offers an anchor in an otherwise too volatile environment.