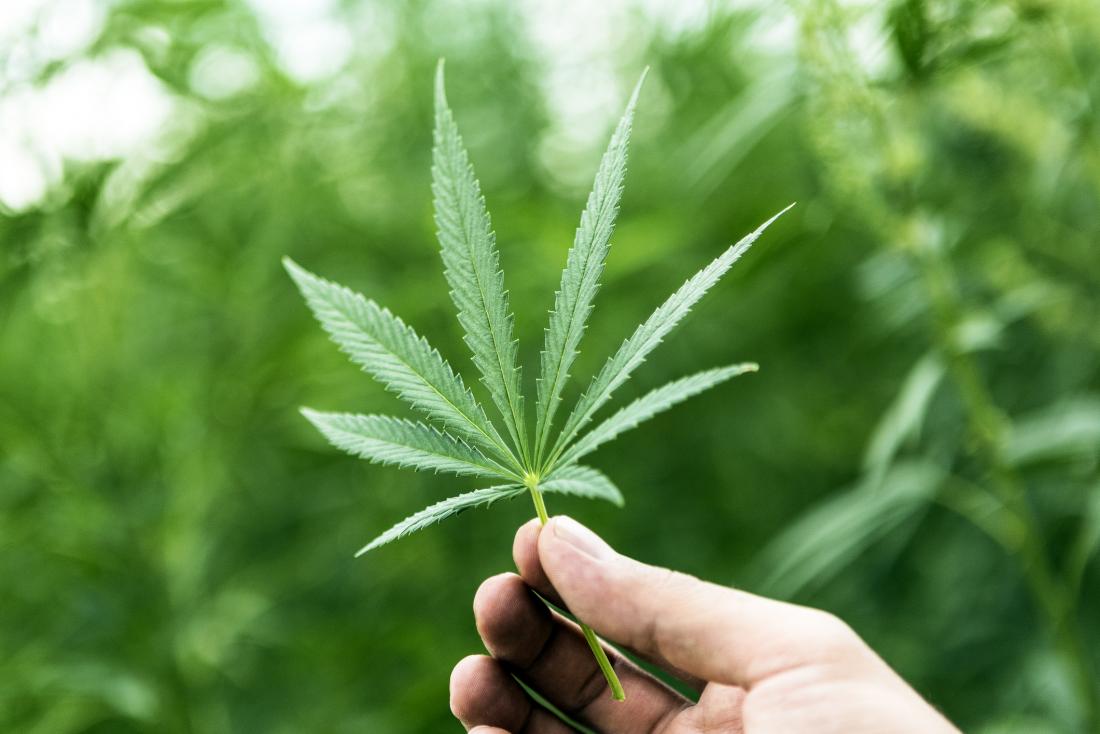 According to data provider ETFGI, The Horizons Marijuana Life Sciences Index fund is the 18th largest Canadian ETF. The fund has seen an immense growth with $1.3 billion (€1.1 billion) in assets despite some rough troughs this year.

The growth of the Horizons ETF highlights the popularity of thematic ETFs, particularly the handful that focus on the nascent legal marijuana industry in North America.

“There is high demand for these products without much supply, which allows the managers to charge a premium and be almost immune to the fee pressure that is widespread across the industry,” said Todd Rosenbluth, director of ETF and mutual fund research at CFRA, a research company.

The brisk popularity of Marijuana ETFs is grabbing eyeballs all over the country. Its high management charge and ability to retrieve large fees from lending stocks is one of the major contributing factors to its expanding marketability and admiration.

Launching and executing the idea of creation of Marijuana ETF Funds has never been an easy task. Marijuana has been selectively legalized in only a handful of states in the United States making it difficult to find a custodian.

Since the federal states prohibited legal use of marijuana, financial organizations and banks too, had their apprehensions.

However, several managers had applied to Securities and Exchange Commission, the US regulator to create products that aligned with the ETFMG Alternative Harvest ETF, said Mr. Rosenbluth.

The ETFMG Alternative Harvest ETF was quite an eminent fund when it boiled down to Marijuana ETF Funds in the United States. However, no substantial ETF Funds were introduced in the market.

After Uruguay, Canada is the second country in the world which has permitted and legalised recreational usage of cannabis. 10 US states and Washington DC have also approved of legal recreational cannabis use and 32 for medical purposes.

Quite similar to a conventional ETF fund, the cannabis ETF Funds too have been facing fluctuations ever since. A strong wave has been observed in the cannabis ETF industry as it tends to grow every single day.

Steve Hawkins, chief executive of Horizons ETFs says, “When we launched the fund, we had no expectation of how big it would get. I would probably have priced it higher if I had known how big it would be.”

He also added that the ETF’s investee companies were in demand from short sellers and Horizons generated up to 10 percent of the ETF’s yield by stock lending.