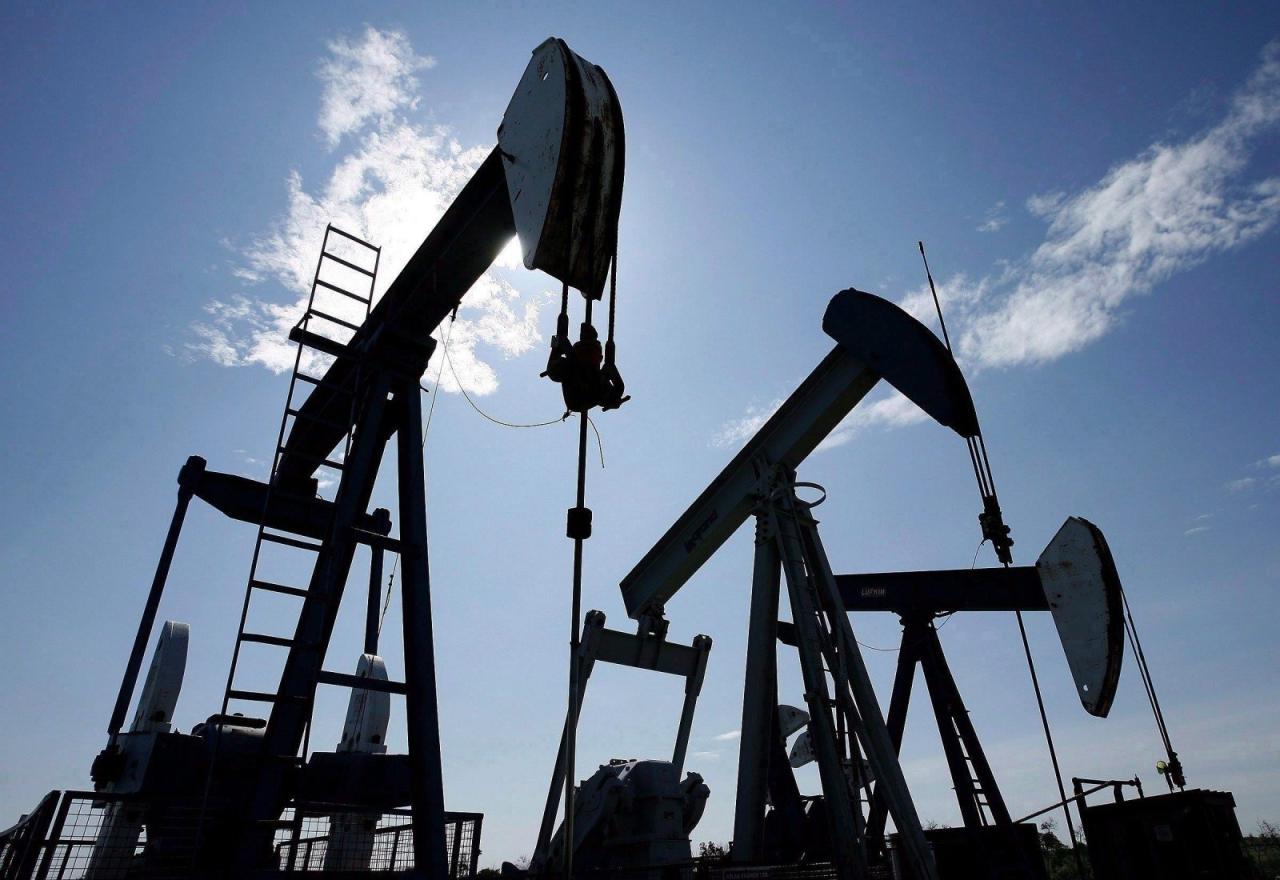 When reports emerged that India and China are in talks about forming an oil buyers’ club, OPEC was probably too busy with its upcoming June 22 meeting to concern itself with that dangerous alliance. Now, it may be time for it to start worrying.

“The timing is right. The boom in U.S. oil and gas production gives us greater leverage against OPEC,” the Times of India quoted an Indian official as saying last month after the formal start of said talks. The two countries, after all, account for a combined 17 percent of global oil consumption and they are the ones that would be the hardest hit if prices rise as a result of OPEC’s actions.

What’s more, they might not be alone in this attempt to curb OPEC’s clout on the global oil market. According to Bloomberg’s Carl Pope, Europe and Japan, previously reluctant to take part in any anti-OPEC projects, may now join in. The reason they are likely to join in is that unlike in previous oil price cycles, now there are alternatives to fossil fuels. Electrification is where OPEC may have to face off with a future oil buyers’ cartel.

India, China, and Europe are all very big on EV adoption. Japan is a leader in battery manufacturing. If they set their minds to it, these four players could upend the oil market and effectively cripple OPEC. Of course, this is a best-case scenario of the kind that rarely unfolds in reality.

China and India are facing challenges in EV adoption. Europe could help and benefit from it. After all, taken together, Europe, China, India, and Japan account for the manufacturing of as much as 65 percent of the world’s cars, and a lot of these are manufactured in Europe. These four also consume 35 percent of the world’s crude oil and would like to reduce this number.

According to Pope, if they get together, they would be able to negotiate either a more gradual or a faster shift to EVs. It would all depend on whether OPEC would agree to maintain lower prices or not.

A more skeptical view would note the challenges in EV adoption such as subsidies and infrastructure. These would take time to be overcome even if everyone played together. Yet long-term, an oil buyers’ alliance could be a force to be reckoned with by the oil producers, and the latter need to start paying attention now.