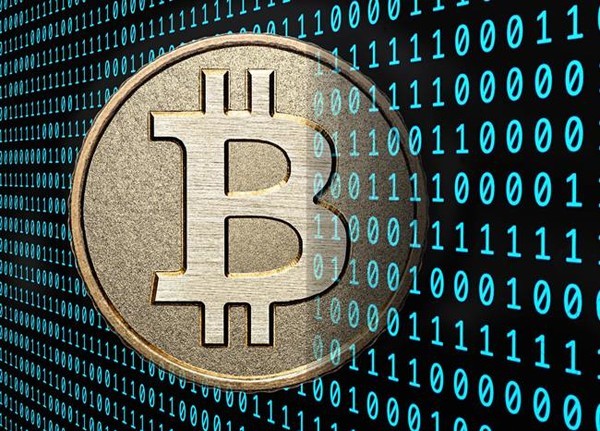 ThinkMarkets chief market analyst Naeem Aslam predicts that bitcoin (BTC) will hit somewhere between $60,000 and $100,000 during its next bull run, according to a Fox Business interview on June 24.

Aslam had previously predicted on June 17 that BTC would hit $10,000 in “a couple of weeks,” citing institutional involvement as a major driver. Bitcoin successfully reached the five figure mark on June 22, marking a record high that has not been seen in over one year.

Aslam also discussed the use of BTC as a means to avoid risk, comparing BTC, which is often called “digital gold,” with gold. He remarks that in the last two months, there is a huge spike in price for these two assets, which he attributes to a lack of confidence in the stock market along with the ongoing U.S.–China trade war.

Aslam also points to unrest and even a potential war in the Middle East as the biggest driver of recent growth in these diversifying assets. He also remarks that BTC now has a reputation as a safe haven for storing wealth, saying there is evidence of investors “parking” their capital in the leading crypto.

As previously reported by Cointelegraph, Bitcoin podcast host Trace Mayer said that the bitcoin price in 2019 will likely close at $21,000, according to the trajectory posited by his ‘Mayer Multiple’ price indicator. The Mayer Multiple reportedly is an equation that involves dividing current BTC price by its 200-day moving average.