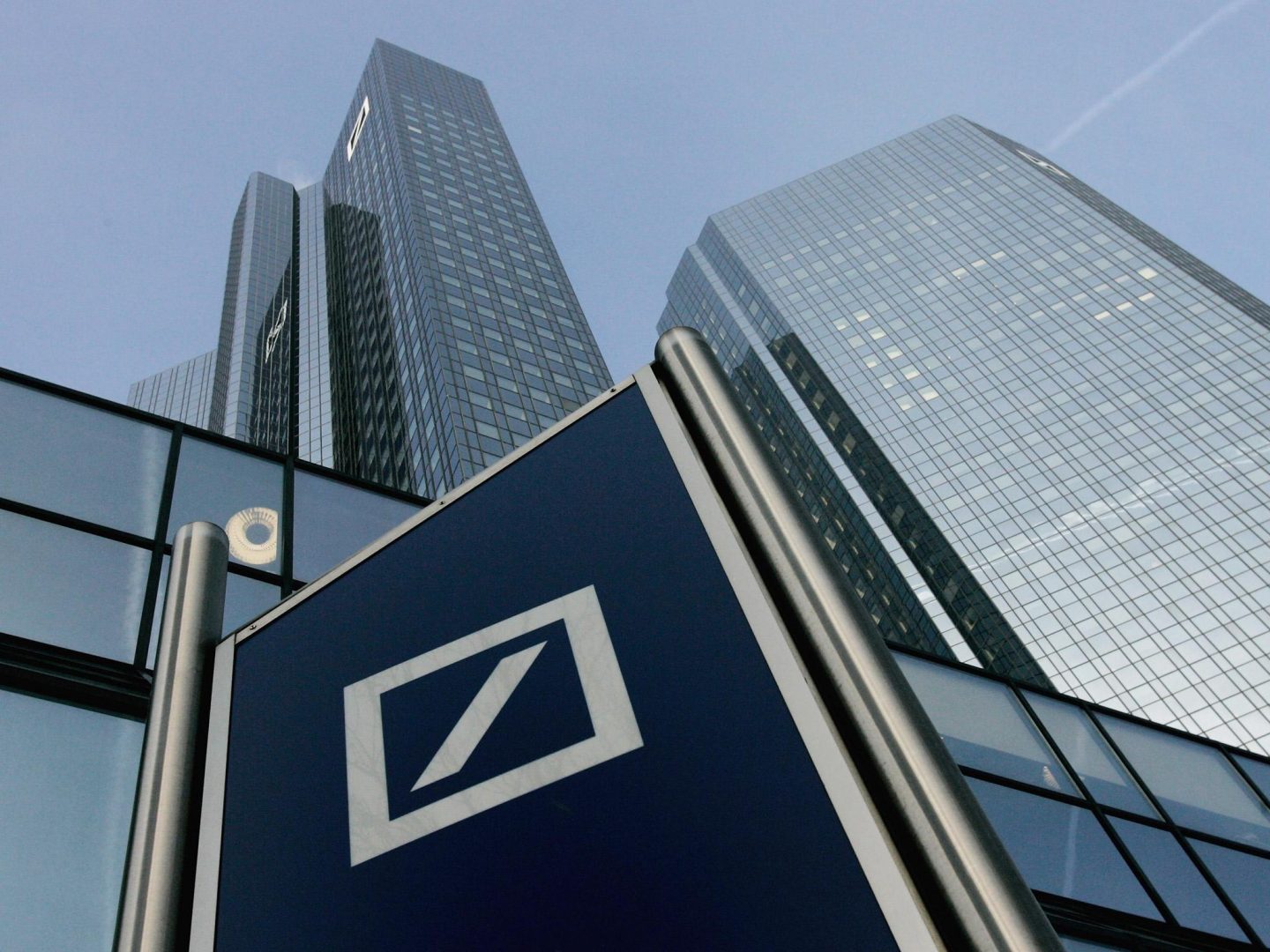 Deutsche Bank AG has given around 1,000 investment-banking clients a month or less to hand over company-ownership information and other documentation in the bank’s protracted effort to close compliance gaps, according to the bank and people familiar with the demands.

The “know your customer,” or KYC, letters have gone to asset managers and corporate clients in recent weeks as part of an continuing, multiyear effort, some of the people said.

The clients have been told to provide the information by the end of June or face the risk of getting cut off from new loans and other services, one of the people said.

“This is a standardized notification that has been sent to thousands of clients globally,” a Deutsche Bank spokeswoman said. The latest wave of letters, earlier reported by the Financial Times, pertains to certain products and requirements by the bank to screen transactions to prevent money laundering and other financial crimes by clients, the bank said.

The German lender’s anticrime teams, along with managers inside the investment bank and other businesses, over the past several years have been going through thousands of customer accounts to identify high-risk clients and complete know-your-customer paperwork, some of it deficient, people inside and outside the bank say.

The latest client letters are focused on the global transaction bank, a person familiar with the communications said. That unit, which is part of the investment bank, lends money to companies to finance their global trade flows and processes international cash transfers for banks, other corporations and governments.

The business is a focus of investment by Deutsche Bank as it seeks to improve profits and shed unprofitable operations.

Deutsche Bank has suffered repeated lapses in fighting such crime, including failures in its money-laundering controls, leading to costly settlements with regulators, new investigations and congressional scrutiny.

During a multiyear process of reviewing around 20,000 clients, the bank has severed relationships with an undisclosed number of clients and countries deemed possible conduits for money laundering and terrorism financing, according to people inside the bank and its regulators.