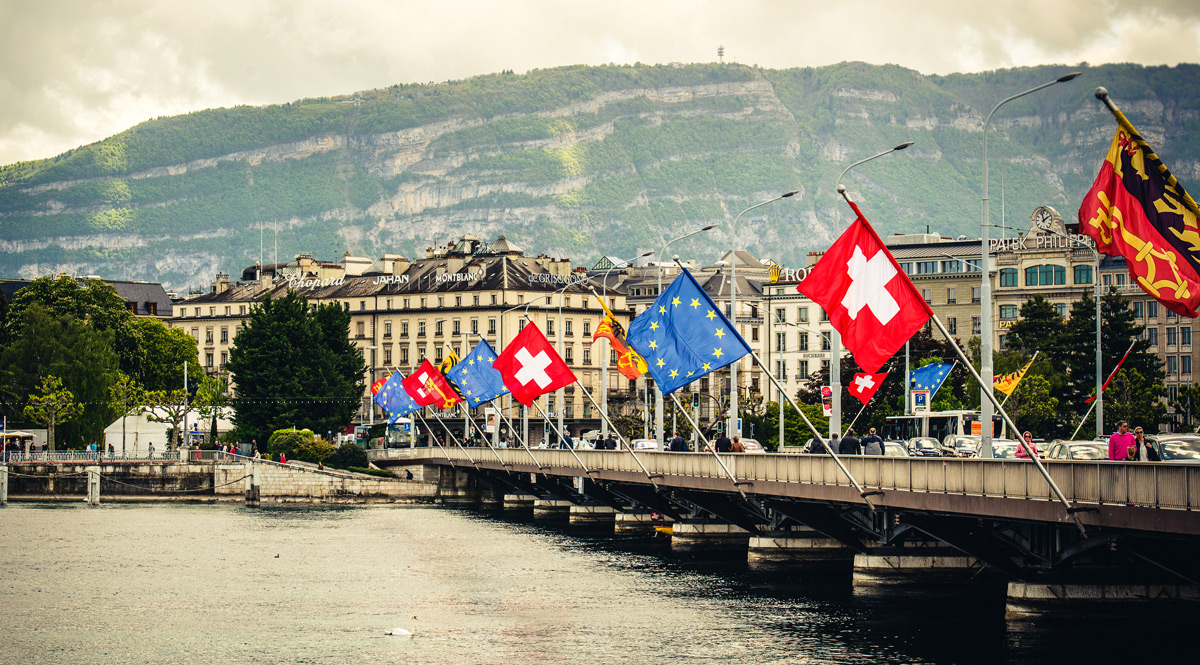 Why It Matters
Switzerland is not an EU member; instead, some 120 bilateral agreements govern its economic and political relations with the bloc. Since 2014, the Swiss government and the European Commission have been in talks to replace these multiple documents with a single, comprehensive agreement that would deepen Switzerland’s ties with the EU single market. But the Swiss government, skeptical of a deal that would align the country more closely with EU rules, has asked Brussels for “clarifications” on three areas: the rights of EU citizens in Switzerland, EU rules regulating state aid to companies and the effects of the deal on Swiss protection of domestic wages.

To pressure Bern to sign the deal, Brussels has threatened to end Switzerland’s equivalence rights — the recognition that Swiss stock market regulations are comparable to those of the European Union. Equivalence rights allow EU traders to carry out securities transactions in the Swiss market. The Swiss finance minister recently calculated that the volume of trading in the Swiss stock exchange would decrease by between 70 and 80 percent without these rights or without contingency measures.

Brussels has threatened to end Switzerland’s equivalence rights — the recognition that Swiss stock market regulations are comparable to those of the European Union.

As a result, in mid-2018 Bern designed a contingency plan that would allow EU banks and securities dealers to preserve their access to the Swiss domestic market, though they would have to operate through brokers that are members of the Swiss exchange (instead of the plethora of EU brokers that are currently available). While this plan would limit the damage of losing the equivalence rights, the dispute between Switzerland and the European Union could cause political and economic ties between two trade partners to deteriorate. An escalation of tit-for-tat measures could create fertile ground for anti-EU sentiment in Switzerland, strengthening nationalist parties that want to reduce their country’s ties with the bloc.

The Implications for Brexit
The dispute between the European Commission and Switzerland is connected to Brexit in at least two ways. The European Union fears that if it makes concessions to Switzerland on some aspects of the single market — for example, by accepting lesser rights for EU workers in Switzerland — that London would demand similar treatment. This explains, in part, why Brussels is taking a tough line in this negotiation. Also, Brussels knows that London would probably request equivalence rights from the commission after it leaves the European Union.

The United Kingdom’s huge financial sector will be interested in preserving as much access to the EU market as possible after Brexit. Ideally, London would like to be granted permanent equivalence rights, an idea that the European Union will probably reject, as the European Commission wants to retain the power to withdraw these rights. Brussels’ threat to Bern is a reminder that the commission could do the same in its trade negotiations with London.