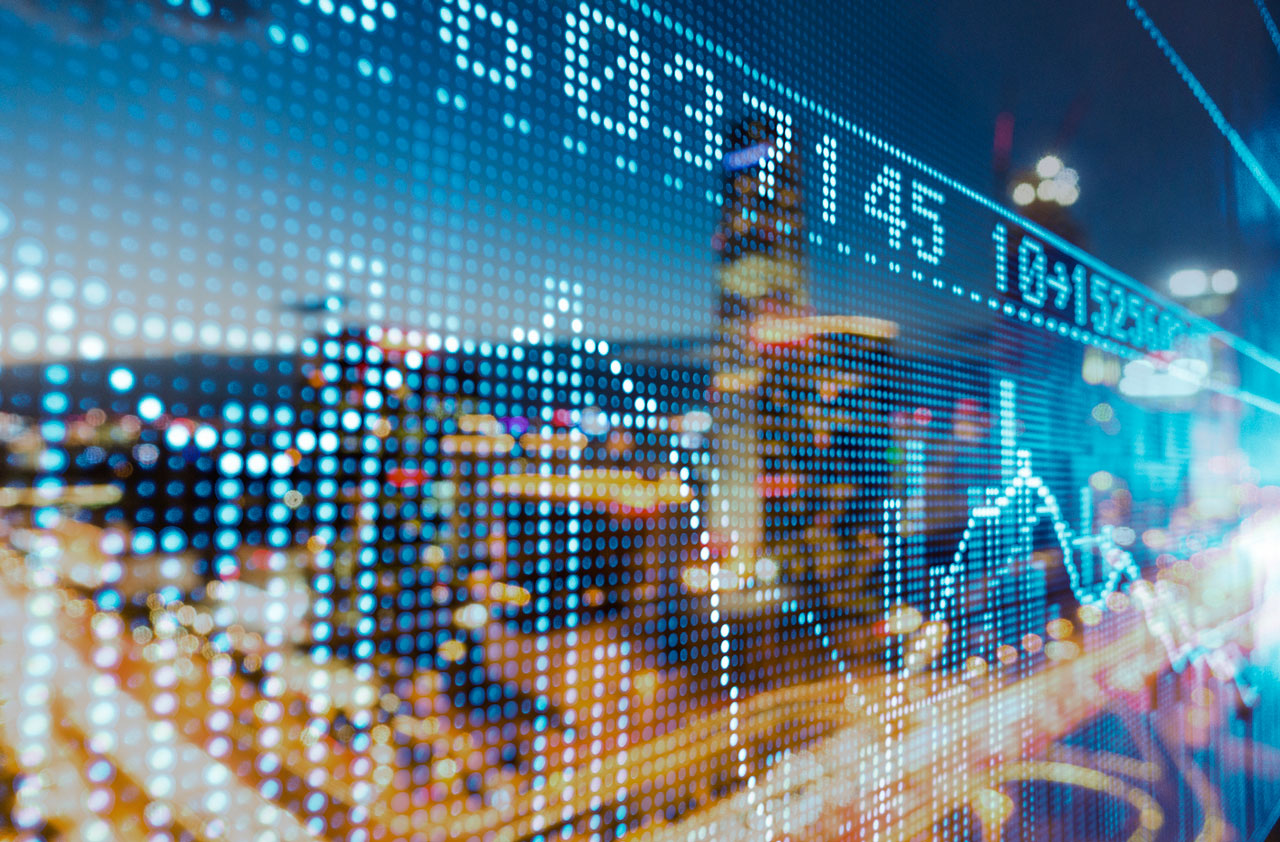 If we look at the historical EUR-USD chart since 2005, we can see that the exchange rate curve is within a channel with a negative inclination, and the top of the channel was touched for the last time at the end of 2017 (1). Afterwards, the price level decreased, forming in the last period a head and shoulders pattern, but prices never succeeded in breaking through the potential neckline (2).

If we observe the graph in a more recent period starting from 2015, we notice that the final part of the price curve immediately after the head and shoulders pattern, could form another pattern identifiable in a falling wedge, which typically has a bullish connotation. We have therefore a sequence of two patterns, the first bearish and the second bullish.

Generally, it is enough difficult to make forecasts on the future trend of the price curves of the currencies: in fact, it is the decisions of the Central Banks, sometimes unexpected, that can favour the trend in one direction rather than another.

However, you may notice that the graphical analysis, may suggest us some interesting information. Every time the oscillator flattens (see points 1 to 3), in the following period the exchange rate curve has explosive movements where volatility increases. Generally, when the price curve is above the 200-day moving average, the movement is downward. The opposite happens when the price is below the moving average, which is the current case. Note that the level of 1.15 is a level of resistance of medium term (a).

As I said, it will then be the Central Banks with their manoeuvres that will give the directional impulse to the curve. However, the indication of a potential increase in volatility for the next could be likely.