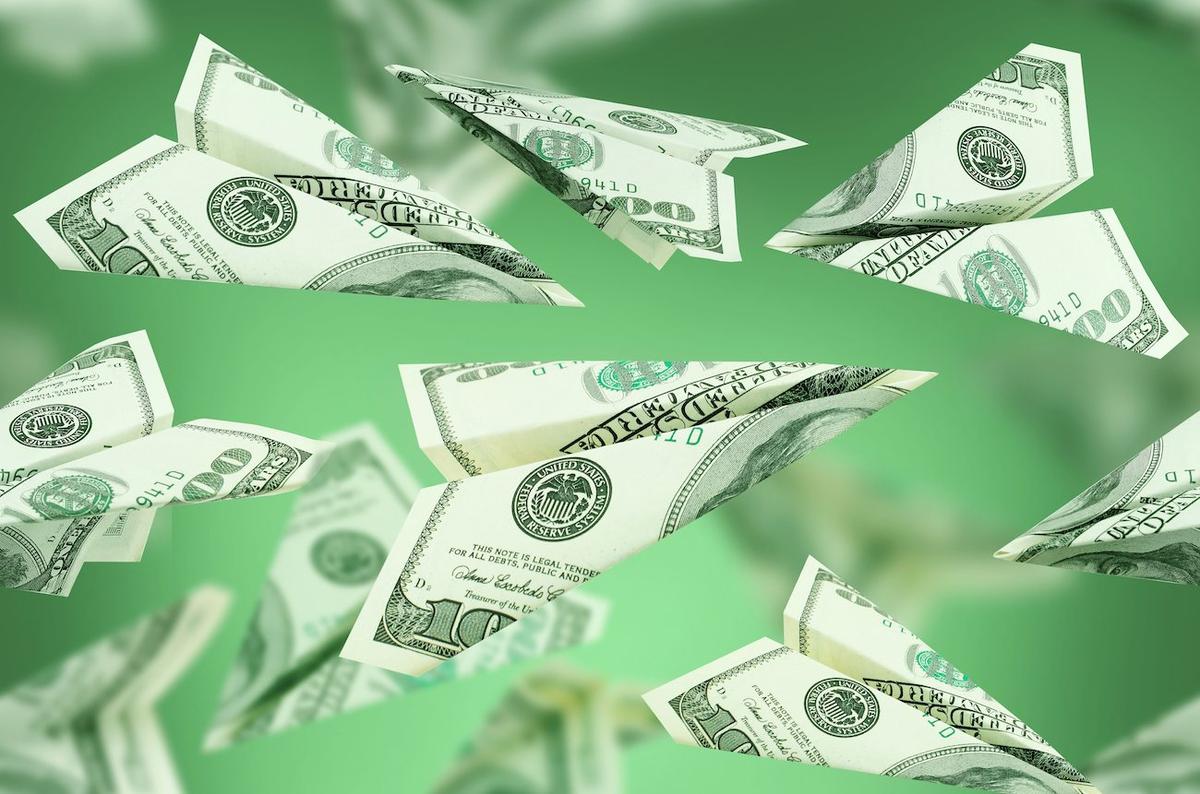 The battle against money laundering, judging by the recent goings on in Europe, is clearly a political one, where clearly powerful vested interests, with strong ties to political establishments have been flexing their muscles. Regulators and central banks have clearly misjudged the dynamics of the struggle.

The war against money laundering is very much a political, rather than a criminal, issue. Fighting money laundering therefore becomes extremely complicated, as a most delicate balancing of interests comes into play. Regulators, bankers and policymakers all seem to agree on one thing — unlike fighting straightforward crime like drug smuggling, prostitution and so on, where the possibility of distinguishing between black and white still exists, anti-money laundering efforts are plagued by more than 50 shades of grey.

After first succumbing to pressure from EU member-states in compiling a list of uncooperative tax jurisdictions, the EU Commission recently suffered yet another embarrassing blow, with the publication of its money-laundering blacklist.

For 30 years, global standards on tackling money-laundering and other forms of financial crime have been set by the Financial Action Task Force (FATF). Until recently, the FATF also enjoyed a de facto monopoly on assessing countries’ AML standards and updating “grey lists” of those that fall short.

This monopoly faced a serious challenge when the European Commission recently published its first list of 23 countries and territories that it believes are failing, and by noteworthy implication, simply not doing enough, in the fight against money laundering. European banks would, therefore, now be required to carry out enhanced checks on funds from and to the named territories, and apply more rigorous vetting procedures on customers based there.

But the FATF can rest easy for now, as Brussels suffered a humiliating defeat in its plans to place Saudi Arabia and four US territories on a money laundering blacklist. Following vigorous objections from Washington and Riyadh, 27 of 28 EU countries, led by the UK, France, Germany and the Netherlands, blocked publication of the list. Belgium was the sole dissenting voice.

The result of this head-on collision between the Commission’s fact-based assessment and geo-politics? The Commission lost and was instructed to reconsider its list of high-risk third territories.

According to a statement issued, the governments of the 27 aggrieved member countries were upset that the list was not drawn up in a “transparent and credible” manner. This was quite an embarrassing slap in the face for the Commission.

But is the criticism justified? Let’s take a closer look at how the Commission approached the task.

Firstly, it is important to establish that the Commission is required by the Fifth Anti-Money Laundering Directive to compile a list of countries that have strategic deficiencies regarding their legal and institutional anti-money laundering and counter-terrorist financing frameworks. Those very same countries that now object to its ramifications by the way, approved this directive.

Which approach and criteria were used to establish the EU list? The Commission has clarified that in compiling the list, it followed the existing approach taken by the FATF, supplemented by additional assessment criteria, based on the Fourth and Fifth Anti-Money Laundering directives. These include:

The Commission must check how effectively the anti-money laundering and counter-terrorist financing safeguards are implemented in practice. One fails to understand how these criteria and parameters are ambiguous, opaque or unjust that member-states get so exercised about them.

One has to therefore conclude that fighting money laundering has been accorded a lower priority than a highly complicated set of geopolitical interests. Politicians in the 27 states have unanimously decided that they have bigger battles to fight and have clearly picked their fights.

In defence of their work, Commission officials countered that the list was repeatedly discussed with members, and that it is required to prepare the blacklist under the EU’s anti-money laundering laws. The European Parliament, which also needs to approve the list, backs the Commission and a group of 29 MEPs urge the Commission to stand firm. They argue that making the final list subject to political lobbying from the member states would seriously damage the credibility of the EU.

In an amazing demonstration of sovereign audacity, the group of 27 added: “We jointly call for a listing that meets our high standards and thereby further strengthens anti-money laundering and the combat against terrorist financing.”

One would be forgiven for dismissing this as cynical rhetoric.

Perversely, the action by EU member-states will doubtless please powerful crime bosses, syndicates and indeed the long list of those who regularly launder their ill-gotten gains. They sleep well, knowing that their dirty money is stored safely in the tax havens that were deleted from the EU list of uncooperative tax jurisdictions at the behest of EU member states.

The even more sombre conclusion from all this is that if Europe, with all its advanced legal systems, transparency, and commitment to anti-money laundering efforts. And, last but by no means the least, victimisation at the hands of terrorists, fail to demonstrate enough political will, what of the rest of the world?