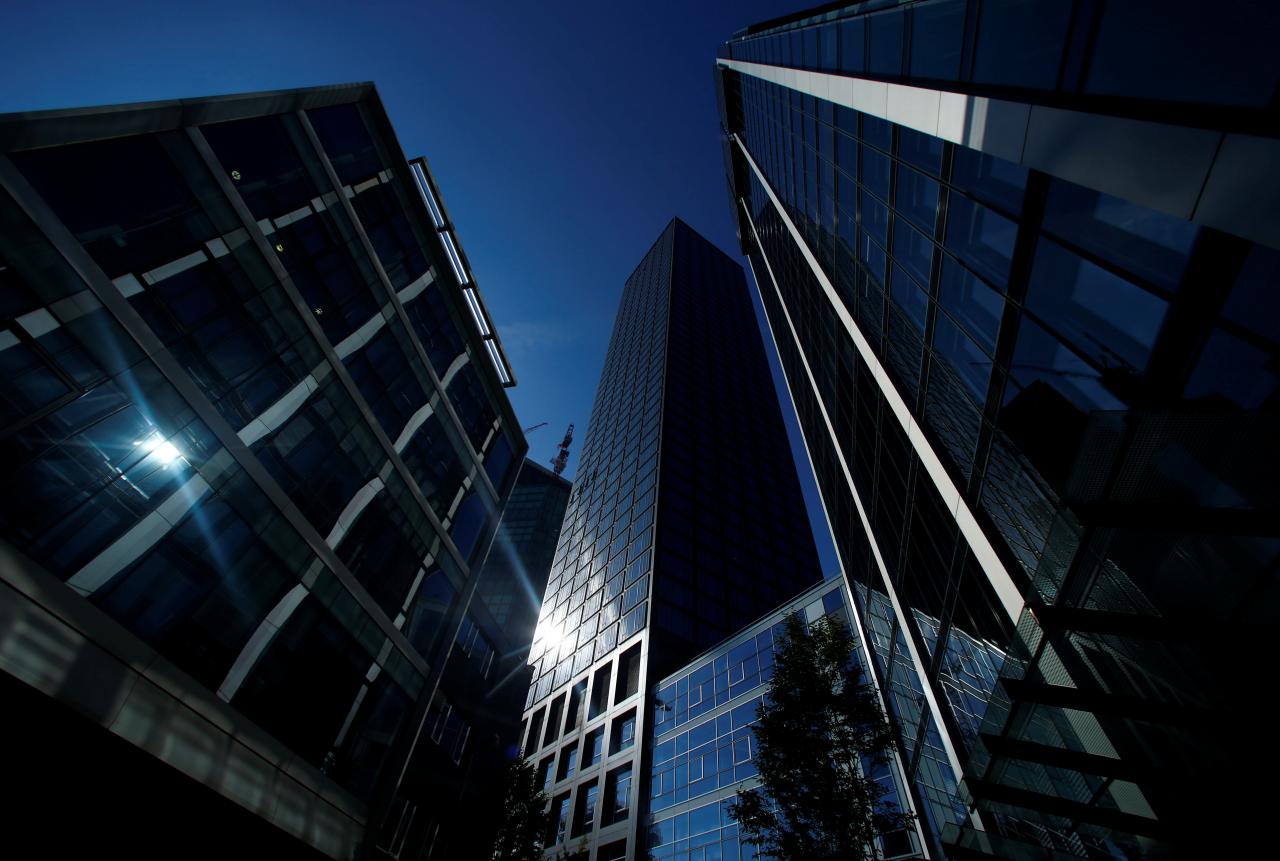 German Finance Minister Olaf Scholz, representing the Social Democrats in Angela Merkel’s government, has predicted in an interview with Bild that the time of Germany enjoying unforeseen additional tax revenue is coming to an end.

“The beautiful time, in which the state takes more and more taxes than it expected, is coming to an end”, he pointed out, saying that although a tax surplus is expected for 2018, “now the fat years are over”.

In this situation, he spoke out against tax cuts or more public investments, implying that the current tendency hardly leaves the government room for this. He brought this argument up as he spoke about a recent proposition by all the major political parties about completely abolishing the solidarity surcharge, also called “Soli”, by 2021. The tax, introduced in 1991 and used to fund development in the former East German states, is calculated in accordance with the size of the basic income tax.

He pointed out that the Christian Democratic Union had agreed with the Social Democrats during coalition talks that citizens with a “very high income should continue to pay the soli”. Scholz demanded relieving people with low and middle incomes from the tax, instead, promising to submit a corresponding draft this year, as had earlier been agreed upon. If these income groups receive the tax relief, then the country’s budget will receive 10 billion euros less, or roughly half of the annual revenue received from the solidarity surcharge.

Germany has enjoyed a budget surplus since 2014, when the Finance Ministry was steered by Scholz’s predecessor, the CDU’s Wolfgang Schäuble, while Europe’s largest economy has been growing for the last 9 years. Amid growing trade tensions with the US, uncertainty over the Brexit deal between the UK and the EU, as well as the German defence minister’s call for better financing, growth is expected to weaken in 2019, Reuters reports.

Solid economic growth, high wages and record-low unemployment have boosted Germany’s tax take in recent years, helping the government notch up successive budget surpluses, in marked contrast with most of its EU partners.

But growth in the export-reliant powerhouse has slowed in recent months in the face of US-China trade tensions, problems in the crucial car industry, and concerns over a hard Brexit.

In the third quarter of 2018, the German economy even contracted for the first time in more than three years.

The government has since cut its growth forecast for 2018 to 1.5-1.6 percent, down from the 2.2 percent expansion the previous year.

Germany, which also runs a massive trade surplus with the rest of the world, regularly comes under fire from the US, European peers and international institutions for not spending or investing enough of the proceeds of its wealth.

After taking over from veteran finance chief Wolfgang Schaeuble last March, Scholz vowed to stick to his predecessor’s “black zero” policy of not racking up new debt, while striving to lower Germany’s public debt to less than 60 percent of gross domestic product, the EU ceiling.