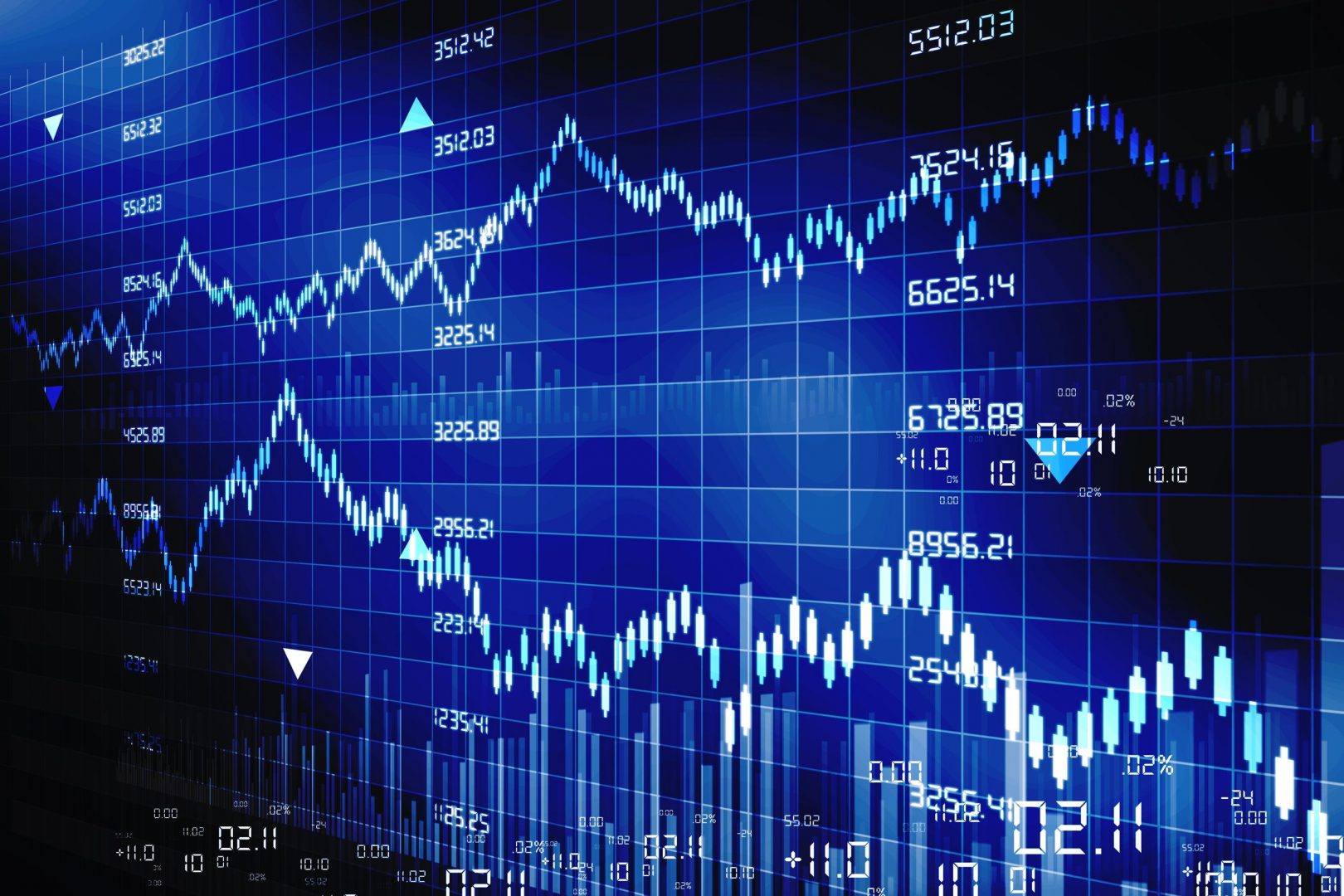 The British pound appreciated against the US Dollar, following the United Kingdom Retail Sales release on Thursday at 08:30 GMT. The GBP/USD exchange currency rate gained 16 pips or 0.12% during a minute, right after the release. The rate continued trading at the 1.3190 level.

The Office for National Statistics released United Kingdom Retail Sales data that came out better-than-expected of 0.3%, compared to forecasted negative 0.2%.

Rhian Murphy, the senior statistician at the Office for National Statistics (ONS) commented: “Retail sales remained strong in the three months to August, with continued growth across all sectors. Food and household goods stores particularly benefitted from the warm weather when compared with last summer.” 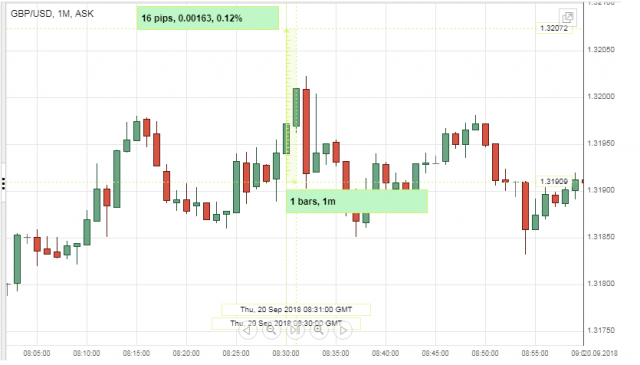