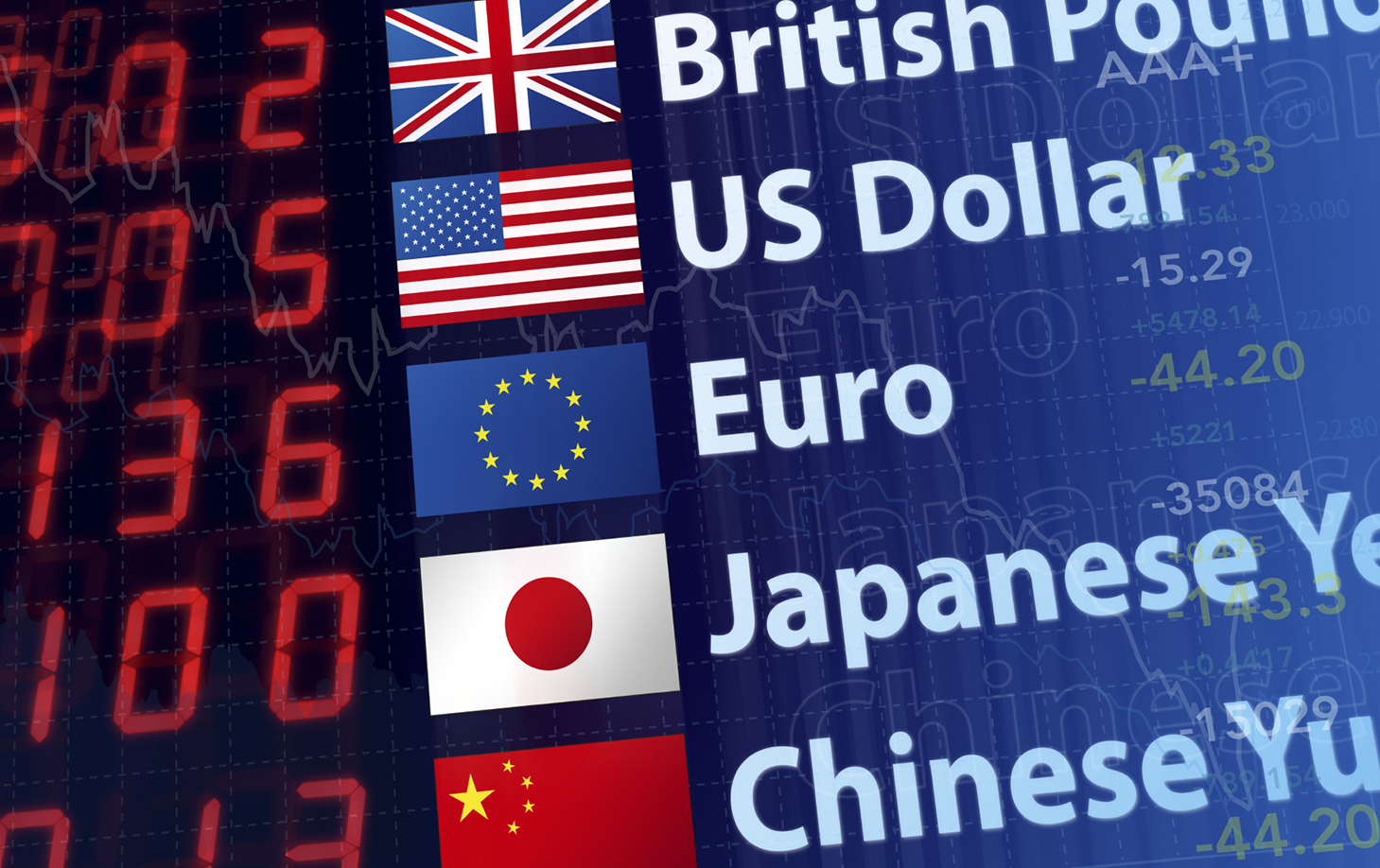 The New Zealand Dollar has declined about 0.86% against the US Dollar during the last 24 hours. A breakout occurred through the lower boundary of a junior ascending channel pattern during Thursday’s trading session.

Given that a breakout had occurred, it is likely that the currency exchange rate will continue its decline within this session. The potential downside target will be near the weekly S1 at 0.6758.

However, a support cluster formed by the combination of the weekly PP and the 200-hour simple moving average at 0.6808 could hinder the NZD/USD exchange rate from hitting the given target today.