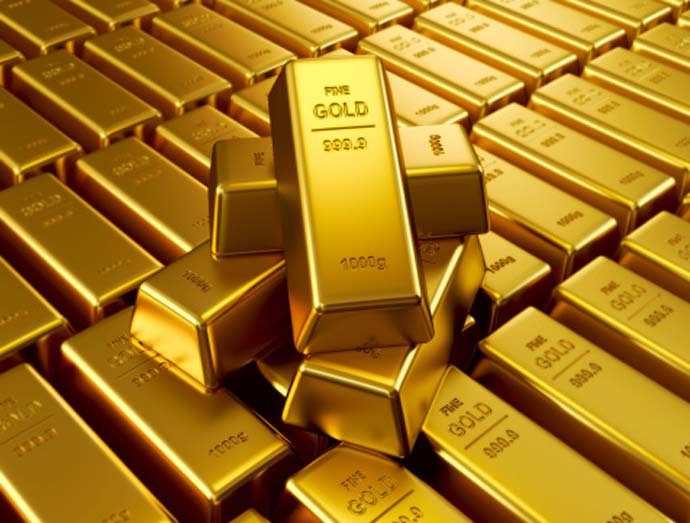 Gold held steady on Wednesday as a surge in risk appetite on hopes of a Sino-U.S. trade deal offset support from expectations of a pause in U.S. Federal Reserve rate hikes.

Spot palladium, meanwhile, notched up a new record high on Wednesday at $1,330 per ounce due to tight supplies.

“Since gold almost hit the $1,300 mark we have seen a recovery in the equity markets,” said Julius Baer analyst Carsten Menke. “This means that safe haven demand is not as strong as it was around the turn of the year, and that is what is holding gold a little bit back now.”

The metal hit a more than six-month peak of $1,298.42 an ounce last week, but improving risk taking appetite among investors since then has weighed on the metal, often seen as a safe haven for investors in times of uncertainty.

Global equities climbed to their highest in four weeks on growing optimism that China and the United States will fix their souring trade relationship.

Investors are also awaiting the release of minutes from the Federal Open Market Committee’s Dec. 18-19 policy meeting at 1900 GMT for cues on future interest rate increases.

“If growth proves to be better than investors fear say, if the U.S. and China strike a truly substantive trade deal and the (U.S.) shutdown ends relatively soon the Fed outlook may shift back in the hawkish direction,” said DailyFX currency strategist Ilya Spivak.

“That will drive yields higher, which also bodes ill for (non-yielding) gold,” he said.

Holdings of SPDR Gold Trust, the world’s largest gold-backed exchange-traded fund, fell 0.03 percent to 796.53 tonnes on Tuesday. But the holdings are still around their highest level since August last year.

Julius Baer’s Menke said the metal, used in emissions-reducing catalysts for vehicles, was being helped by signs of improvement in trade talks and news that China was “considering another stimulus program for the car market.”