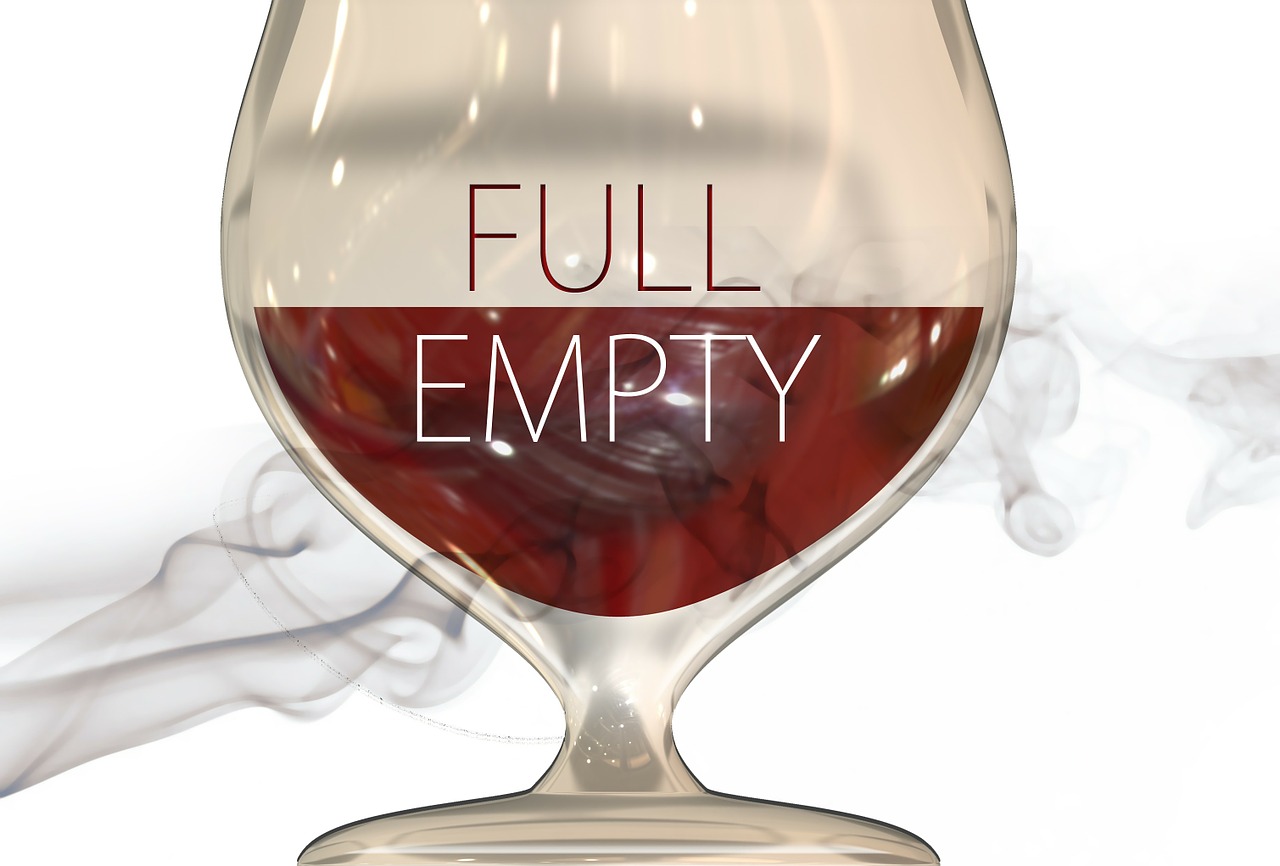 It turns out the Cassandras were right after all: the equity markets did suffer a correction by almost 10% in October.
The causes are now clear: concerns over Chinese economic growth, peak in US corporate earnings, fallout from the trade war and European risks.

Here is a brief look:
Macroeconomics: global economic forecasts will continue to be downgraded.
The outlook for the Eurozone is less favourable, with the latest PMI surveys pointing to annualised growth of about 1.5%, down from 2% previously.
Growth is still solid in the US (at 3.5% in Q3) but is expected to slow to about 2.5% in 2019, due to the combined impact of a less accommodative central bank and the diminishing impact of the tax cut. Growth in China is expected to level off at 6%, driven by a stimulus that will remain moderate.
Investors rushed to price in these revisions, including the 0.5% cut in the Eurozone growth forecast.

Valuations: reporting season wasn’t bad on the whole but failed to serve as a relay this time.
Investors are focusing on peaks in earnings – and even a cyclical peak – and have been merciless with any profit or sales warnings. As long as risks have not receded somewhat, there is no point in counting solely on valuations, even though they have become reasonable once again on developed markets and even attractive on emerging ones.

Momentum: risky asset classes have suffered heavy outflows, particularly small caps, which came in for the heaviest profit-taking. Momentum has been the biggest market driver this year but shifted course suddenly in October. Outflows from emerging and European markets continue to feed the downward spiral, and the correction could continue.

But is the picture all dark? No, it isn’t.
On the macroeconomic level, the mini-oil shock over the past six months has now vanished, which restores some purchasing power to consumers in oil-importing countries.

On the microeconomic level, let’s take the example of Michelin, which is in our portfolios and whose business and management we know well. Michelin shares are down 25% this year and are now trading at about €87, or at 8 times 12-month trailing earnings – their lowest valuation in the past 10 years due to the impact of an unprecedented crisis. Yes, the auto sector is undergoing some major disruptions, but Michelin’s fundamentals remain solid, with earnings expected to rise by 8% next year.
The market correction has been overdone in some cases, and that means opportunities. Michelin is just one example. Investing today in tomorrow’s champions – when they have lost one quarter of their value – may not be such a bad idea, after all.

Keep in mind, however, that the recent bullish market is coming to an end amidst normalisation of central bank monetary policies, which, in fact, is just beginning. The market needs to adjust and find new bearings and, perhaps, consolidate a little more. There is no sign yet of a recession