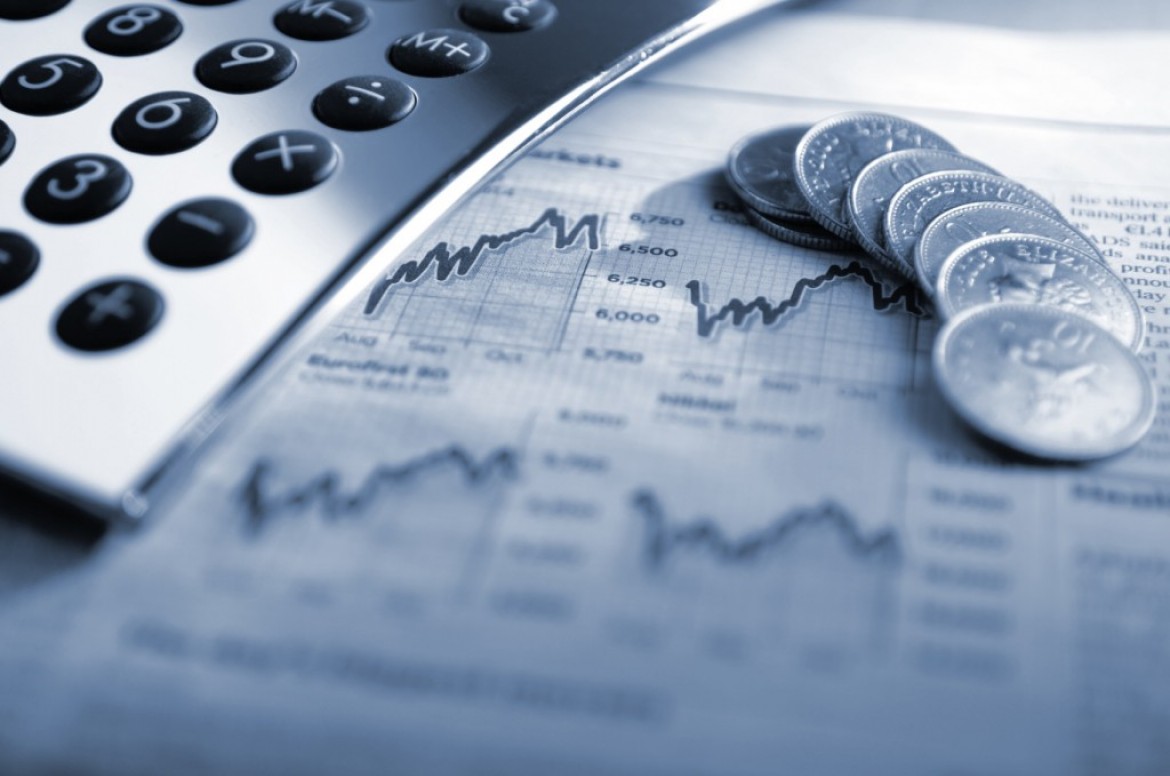 London-based investment firm H2O Asset Management plans to jettison the controversial holdings that triggered billions of dollars of withdrawals and park them in a new fund, the latest attempt to stabilise a situation that blindsided management.

The money manager backed by French investment bank Natixis SA said in a conference call Wednesday that it expects to dispose of the non-rated corporate bonds from its open-ended funds, which provide daily liquidity to investors.

It plans to set up a new portfolio for “deep value” securities.

H2O clients yanked their money in droves after Morningstar suspended its ratings on one of the funds and put its recommendation under review, following a Financial Times report that detailed the number of privately placed bonds connected to Lars Windhorst, a German financier with a history of troubled investments.

H2O management was “surprised” by the stampede, chief investment officer Vincent Chailley said on the call. “Had we expected that noise we would probably have acted differently.”

An H2O spokesman declined to elaborate on the company’s plans.

The fund’s assets under management totaled US$30.7 billion as of Wednesday, a decline of almost US$7 billion since April 30, but new money entered the funds this week after entry fees were waived, the company said.

“Fund flows are returning to normal,” said H2O chief executive officer Bruno Crastes. “We would like to thank our investors for their continued commitment to H2O and to reiterate that 98% of assets held by our funds are perfectly liquid.”

Stabilising the business is a priority as the firm seeks to avoid the fates of funds managed by UK stock-picker Neil Woodford and GAM Holding AG.

Funds that allow investors to withdraw at will but hold hard-to-sell securities have come under increasing scrutiny from lawmakers and regulators. Bank of England Governor Mark Carney reprimanded such funds Wednesday in testimony before Parliament.

“These funds are built on a lie, which is that you can have daily liquidity, and that for assets that fundamentally aren’t liquid,” Mr Carney said.

“That leads to an expectation of individuals that it’s not that different than having money in a bank. You get a series of problems, you get a structural problem but then you get a consumer issue.”

Union Bancaire Privee (UBP) is examining its investments in H2O Asset Management, according to a spokeswoman for the Swiss private bank. Geneva-based UBP manages about US$130 billion globally.

Investec Plc, which had been invested in H2O’s multi-bonds strategy as recently as the end of May, has cut its holding, a spokeswoman said without elaborating.