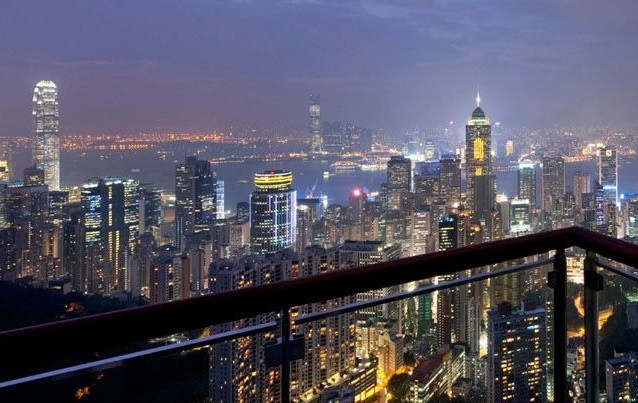 Hong Kong, long a global leader in banking and finance, is bracing for the arrival of so-called virtual banks — financial institutions without physical branches where all transactions are online.

Authorities are keen to raise Hong Kong’s game in financial technology, or “fintech,” part of broader ambitions to turn the semi-autonomous Chinese territory into a “smart city” amid intensifying regional and global digital competition.

Financial regulator Hong Kong Monetary Authority released revised guidelines for virtual banks at the end of May after consultations with stakeholders including the Hong Kong Association of Banks.

The HKMA said more than 50 companies have expressed interest in the licenses. Firms face an end of August deadline for the first batch, which could be issued as early as this year.

“The development of virtual banks will promote the application of financial technology and innovation in Hong Kong and offer a new kind of customer experience,” the HKMA said.

The arrival of new entrants into Hong Kong’s highly developed banking ecosystem is being welcomed as a long-term positive that has already got the attention of financial giants, which, aside from Standard Chartered, also include names such as HSBC and Bank of China (Hong Kong).

“They understand that these new entrants, the technology companies, they pose a threat to traditional banks,” Sonny Hsu, vice president and senior credit officer in the Financial Institutions Group at Moody’s Investors Service, told CNBC.

Standard Chartered suggested that its name recognition would be a plus.

“People do not want another account with a different brand, they want their financial lives simplified,” Samir Subberwal, regional head of retail banking for Greater China and North Asia at Standard Chartered, said in a release announcing the company’s intention to apply for a virtual bank license.

Virtual banks will be required to have a physical office in Hong Kong for dealing with the HKMA and customer questions or complaints, but they will not need to spend heavily on building and staffing branch networks.

The advantage basically ends there, however, as virtual banks will largely face the same rules as traditional ones, including stringent capital requirements, leaving them little recourse but to either offer more attractive terms or much better digital experiences to attract consumers.

Consultancy KPMG said in a report in April that the introduction of virtual banks to Hong Kong will ultimately boost overall competitiveness.

Technology developed by financial technology companies can lower costs and help consumers without credit history get loans they couldn’t obtain from traditional banks, it said.

“This could significantly boost financial inclusion and encourage traditional banks to further develop their own platforms, thereby raising the bar across the whole industry,” KPMG said.