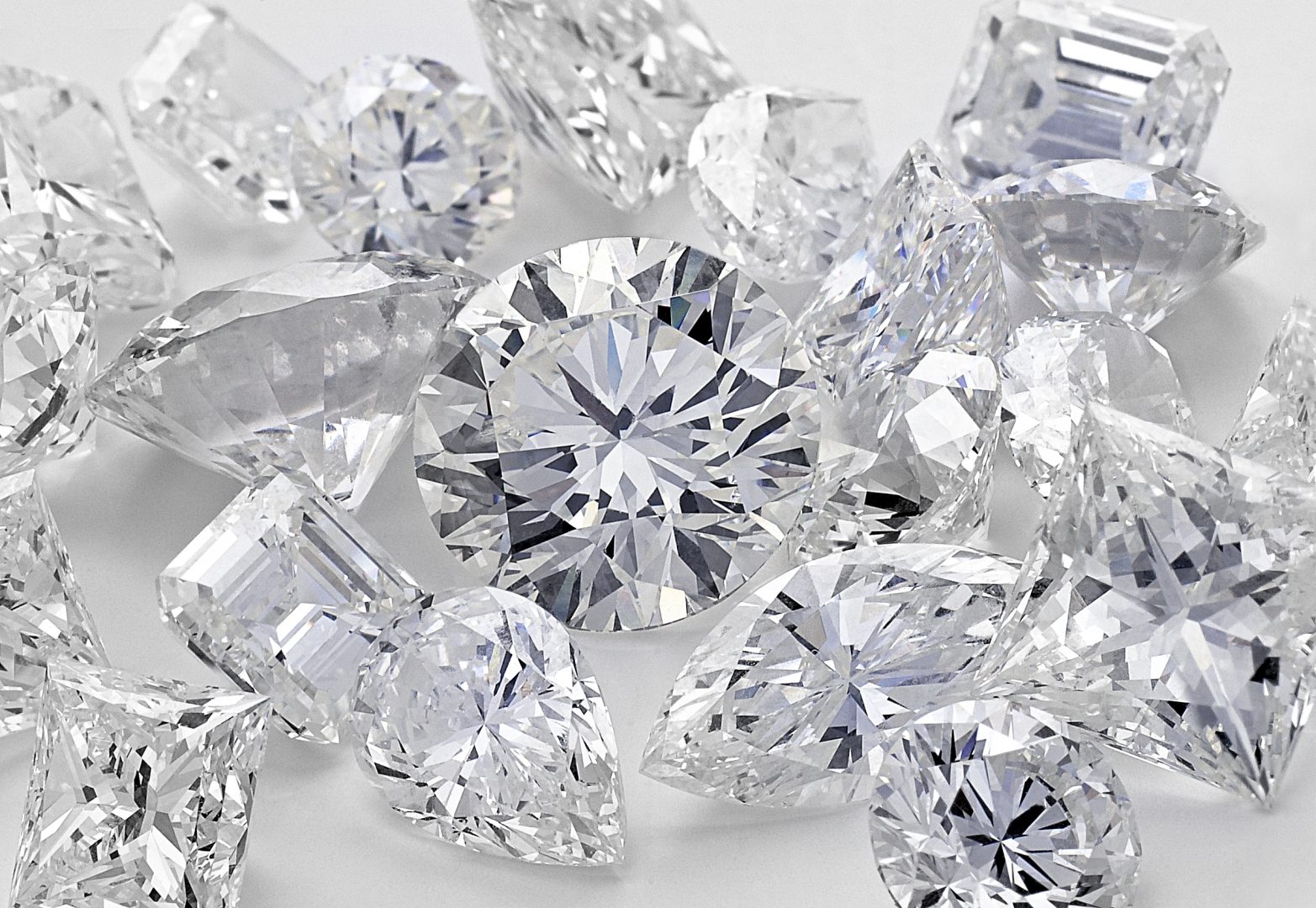 A flawless 88.22-carat diamond fetched more than $13.7 million at the Hong Kong Sale of Magnificent Jewels and Jadeite held Tuesday. The total, which includes commissions and fees, surpassed the high estimate of $12.7 million. The D color, type Ila, oval brilliant gem was the top lot in the sale of 2oo items, that featured a variety of diamonds, fancy colored diamonds, statement gems, and signed jewels.

A Japanese private collector purchased the stone and named it the “Manami Star,” after his eldest daughter.

“We were thrilled to handle a diamond of such rarity, which now takes its place in the roster of top white diamonds to have come to the market here at Sotheby’s Asia,” said Patti Wong, Sotheby’s chairman in Asia. “Three clients from the region competed for the stone – testament to the strong demand for diamonds of this quality in this part of the world. At 88.22 carats, this lucky stone now carries the name of the fortunate child whose father has chosen to give it her name.”