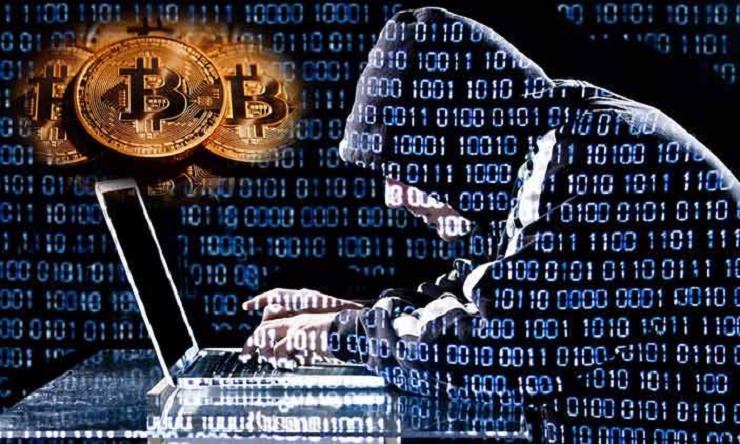 The government of India has inaugurated a national cyber forensics lab which includes a cryptocurrency forensic lab to perform crypto-related analyses. Alongside this is the inauguration of the Delhi Police’s cybercrime unit which will deal with fraud involving cryptocurrencies. It is the first cybercrime awareness and detection center in the country, according to a commissioner.

As part of efforts to step up the fight against internet-based adversaries, India’s Union Home Minister Rajnath Singh inaugurated the cyber forensic lab and Cyber Protection Awareness and Detection Centre (CyPAD), which will be operated by police in Delhi.

Within the lab, there will be a special unit focused on cryptocurrency, following years of problems involving scammers using the emerging phenomenon to commit crime.

“We are now equipped with technology to recover data from damaged hard disks, cryptocurrency analysis, malware forensic and data can be retrieved from 33,000 kinds of mobile models available in the market,” the Hindu quotes Delhi Police Commissioner Amulya Patnaik as saying.

Both the Cypad and the national cyber forensic lab are located in the same complex in Dwarka’s Sector 16 C, according to The Hindu. The lab is part of the Union Home Ministry’s Indian Cyber Crime Coordination Center.

Minister Singh said that cybercrime is the “biggest threat to digital India,” the news outlet conveyed. He further emphasized that Cypad “will deal with cryptocurrency fraud and international tech-supported frauds,” Devdiscourse publication noted.

The announcement comes as India continues to make slow progress on separating the actions of criminals from legitimate usage of cryptocurrency.

On Sunday, The Times of India reported that the city crime branch has busted a gang allegedly involved in a crypto scam that duped investors an estimated Rs 100 crore (~$14 million).