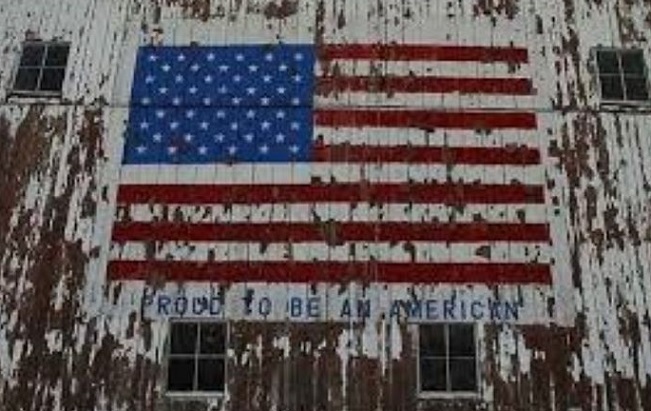 With bond-market bulls looking to benefit from the economic pessimism implied by calls for looser central-bank policy along with a protracted trade war, some say investors who accumulated long-term U.S. Treasurys could face a nasty surprise. Ian Pollick of CIBC said traders will eventually shift bond yields higher as they play catch up with the surge in inflation prospects, delivering a hefty hit to prices for government paper that have enjoyed a hot run so far in 2019.

“The problem is, you cannot rebuild breakeven inflation without having an influence on the level of nominal yields,” wrote Pollick, head of North American rate strategy for CIBC, in a research note.

“Should we continue to see global inflation markets rise as short-rate expectations stay around current levels it would begin to pressure global bond yields higher – that’s just the mechanics, not a fundamental story,” he said.

Long-term inflation expectations implied by trading in U.S. Treasury-inflation protected securities (TIPs) jumped sharply since last week after the Fed and the ECB signaled a more dovish policy stance. Both central banks indicated they were prepared to loosen their policy spigots amid risks to the U.S. and eurozone economy, chiefly the growing spillover of a trade war that has threatened to freeze business investment and slow global factory activity.

The 10-year U.S. breakeven rate, or what TIPs traders anticipate for consumer prices over the next decade, traded at 1.73% on Monday, from 1.61% last Monday. The iShares TIPs Bond ETF is up 1.2% since June 17.

Yet since the beginning of last week, the 10-year Treasury yield has retreated around 5 basis points to 2.037%, Tradeweb data show.

CIBC said long-term Treasury yields will have room to run higher as investors start to adjust to rising inflation prospects. Higher consumer prices can have a corrosive impact on values for government bonds, lifting their yields.

The bond market now appears to have been pushed into an unstable equilibrium. Dovish central bank communications allowed risk assets to rise on the back of expectations for lower interest rates, but those same expectations are also having an important influence on market-based inflation expectations,” said Pollick.

The S&P 500 hit an all-time intraday high on Friday, and the Dow Jones Industrial Average is flirting with its record closing high.

Oliver Jones, an analyst at Capital Economics, say investors once again expect central banks to rescue the global economy from its doldrums through accommodative monetary policy, even though financial conditions remain loose.

He pointed to the fact that the spread between the U.S. 2-year yield and the 10-year yield, a popular gauge of the yield curve’s steepness, has yet to invert throughout the Fed’s recent hiking cycle, reflecting expectations that the U.S. central bank will lengthen the economic expansion, securing a so-called soft landing,

Jones, however, said traders wagering on interest rate-cuts remained too optimistic on the outlook for the Fed to drastically ease policy by the end of next year when the U.S. economy appeared far away from a recession.