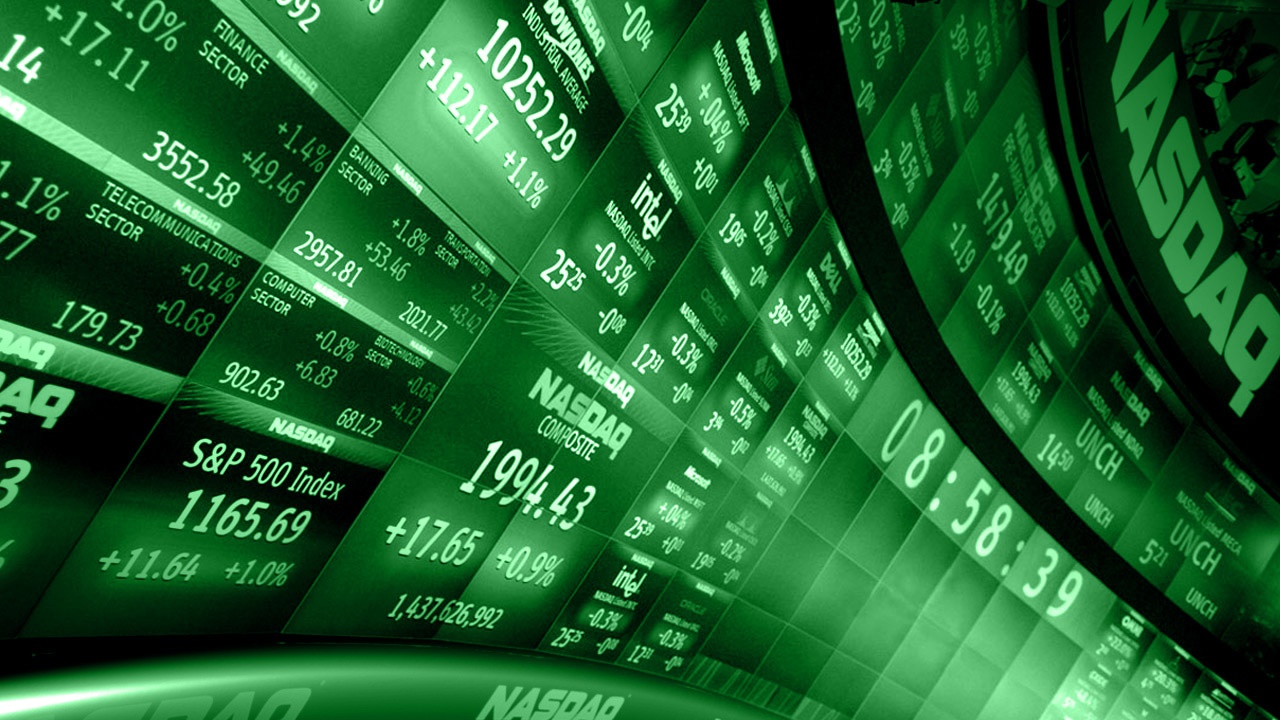 Stock exchange-traded funds (ETFs) suffered their biggest monthly outflows in history as investors shed nearly $20 billion in assets in May, and the carnage could continue as U.S. President Donald Trump ramps up his trade war with China and Mexico. Outflows were especially concentrated in the more cyclical sectors of the market, while safer, lower-yielding assets received notable inflows, according to CNBC. Investors are becoming increasingly worried about the accelerating slowdown in global economic growth, spurred by trade disputes, and are on the lookout for the slightest signs of trouble even as the Federal Reserve has indicated it may cut interest rates.

The Fed’s hint at lowering rates is a bearish signal, says macro analyst Tavi Costa at Crescat Capital. “Rate-cuts when late in the business cycle have never been a bullish sign. It reaffirms the many bearish macro signals we have been pointing out. Economic conditions are weakening in the face of asset bubbles everywhere,” he told MarketWatch.

The table below shows the sectors seeing the biggest outflows.

“In May, selling was once again concentrated within the cyclical, economically sensitive segments of the market: Financials, Technology, Industrial Materials and Energy,” Bartolini said.

Meanwhile, investors flocked to safe-havens like Treasuries. They also bought less risky assets like investment grade corporate bonds while ditching lower grade, high-yield bonds. Treasury ETFs saw inflows of more than $5.6 billion in May as high-yield bond ETFs lost approximately $3 billion. The buying pressure in Treasuries pushed the yield on the 10-year Treasury down to its lowest level in 20 months.

The Fed’s new dovishness this week reflected concerns about the global economy, where trade and investment flows are slowing faster than expected. The World Bank this week forecast that global growth will slow to 2.6% from its previous forecast of 2.9%, and for growth in trade to fall to 2.6% from 3.6%, according to the Wall Street Journal.

Looking Ahead
The World Bank’s forecasts were accompanied by comments about the negative impacts that ongoing trade conflicts are having on the global economy. While the Fed’s commitment to supporting growth is reassuring, much will depend on the outcome of future trade talks. Many investors are anxiously anticipating the outcome of the upcoming G-20 summit, where the leaders of both the U.S. and China will have a chance to meet.