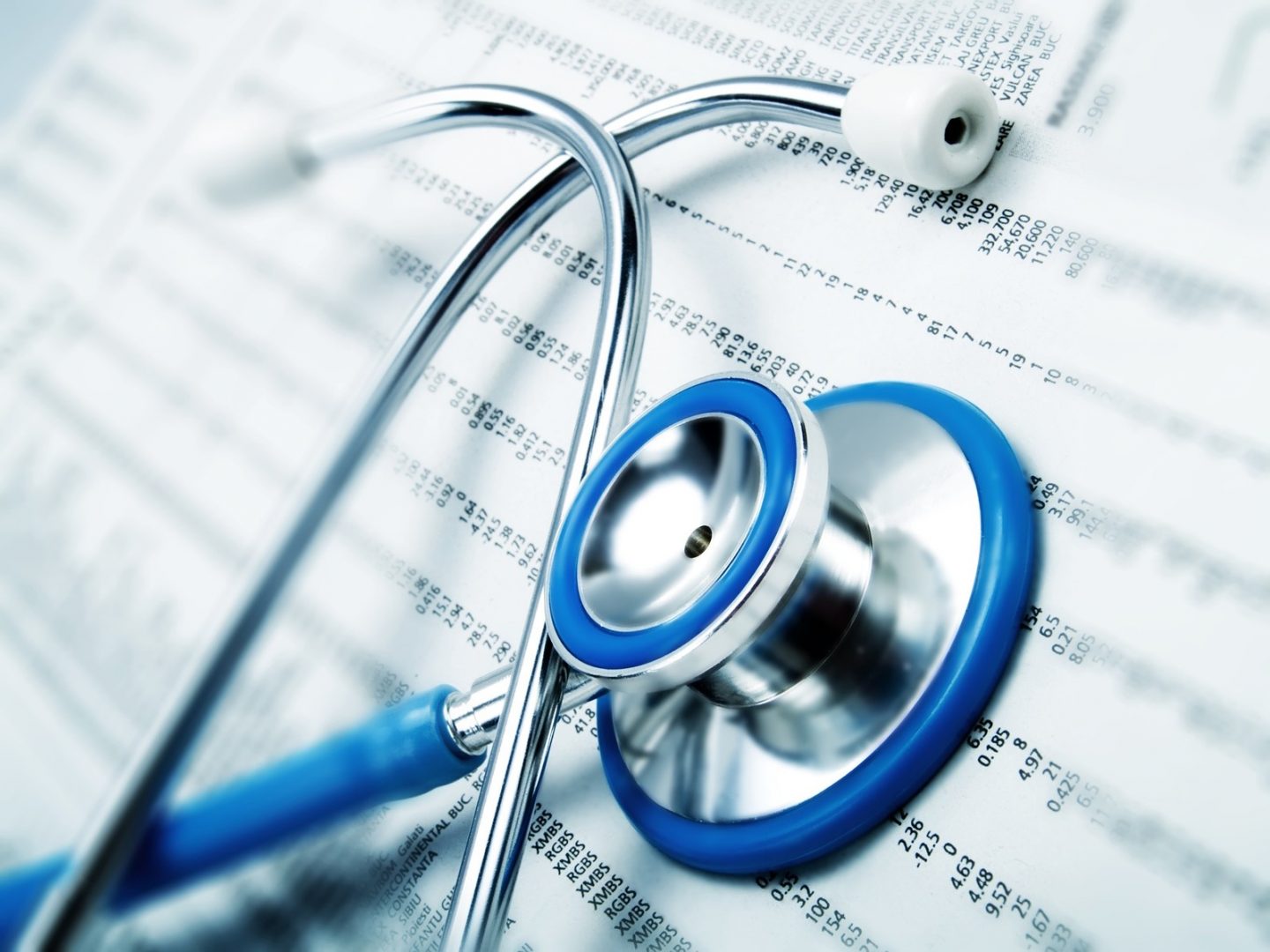 Doctor knows best, can now be applied to investing.

That’s the idea behind RedCrow, an alternative investment platform out of Mill Valley, California that provides investors with access to doctor-vetted startups in the healthcare market.

Founded by Brian Smith, a former Morgan Stanley financial advisor and Jerry Harrison, an entrepreneur and former guitarist for the 1980’s band The Talking Heads, the bootstrapped startup is gearing up to look for venture funding after being in operations for about two years. The idea behind RedCrow is to create a platform where doctors and healthcare experts can invest, vet and advise startups.

The medical companies that launch funding campaigns on the platform not only get access to capital but they get advice from RedCrow and its team of industry advisors that are made up of doctors, nurses and investors in the medical field. These advisors conduct due diligence alongside RedCrow to confirm the claims of the startup and viability of the product before opening it up to investments. “Because of the level of transparency on RedCrow, Theranos would have never come on the platform,” said Smith, referring to the now-defunct blood testing company which defrauded investors of hundreds of millions of dollars by making false product claims.

Smith, started RedCrow in 2016, after years as a financial advisor at Morgan Stanley, one of the nation’s big investment banks. The loss of his premature daughter sparked an involvement with the March of Dimes and the eventual relationship with the Chief of Newborn Medicine At Tufts University. Tufts was looking to fund a medical device but hit a wall. When approached by Smith, Morgan Stanley declined, saying it wasn’t a stable investment. “I made the personal decision then to leave Morgan Stanley to help businesses develop and raise money,” said Smith. The Jobs Act, which ushered in the era of crowdfunding investments, making it possible for private companies to advertise to accredited investors, also helped in the decision-making process. “I was watching the crowdfunding space and how billions would go through these platforms,” said Smith. At that point he reached out to Harrison, an acquaintance who founded Garageband back in 1999, the crowdsourcing music platform and RedCrow was born.

Smith and Harrison knew in order to have a viable platform they needed experts to vet the investment opportunities. The last thing they wanted to happen is to showcase companies that had products or services that would never make it into the market. One of those experts is Kelly Emerton, senior director of product development at the Cleveland Clinic. She’s been providing due diligence for RedCrow for about a year, investigating the ideas, teams and intellectual property behind a startup looking to raise capital. The advisory role dovetails with the work Emerton does at Cleveland Clinic. “It’s very similar to my day job,” said Emerton. “You get technologies and have to make sure the science is sound, the IP is there and it meets the checklist of things investors want to see.”

RedCrow is among the crop of fintechs that are going after the alternative investment market. Betting accredited investors want more diversification in where they put their investment dollars they are launching platforms to invest in everything from luxury cars to real estate deals.

Since going live, RedCrow has had seven startups run campaigns on the platform, raising more than $6 million. The average capital raised is between $750,000 and $1 million, with individuals investing on average $59,000. Smith declined to say how many investors are using the platform but did note that over the last year 60,000 people came to RedCrow at an average rate of 1,000 a week. Registration is free. Members aren’t required to invest.

Startups that want to raise money through RedCrow have to undergo a discovery phase which lasts two to three weeks. If the startup passes that phase, a deep dive is conducted by investment advisory team to ensure the company is investable. If the company makes it through the first two phases, RedCrow will help it create a marketing campaign to run on the platform. Investment campaigns usually last three to five months. RedCrow makes money charging the startups an onboarding fee for the due diligence, offering marketing services to promote the business on the platform and through investments alongside investors on the platform. “One of the biggest things I’ve learned after two years of doing this is companies need help telling their stories,” said Smith. “We’re dealing with doctors, engineers, and scientists. They are the first ones to say they don’t know anything about marketing.”