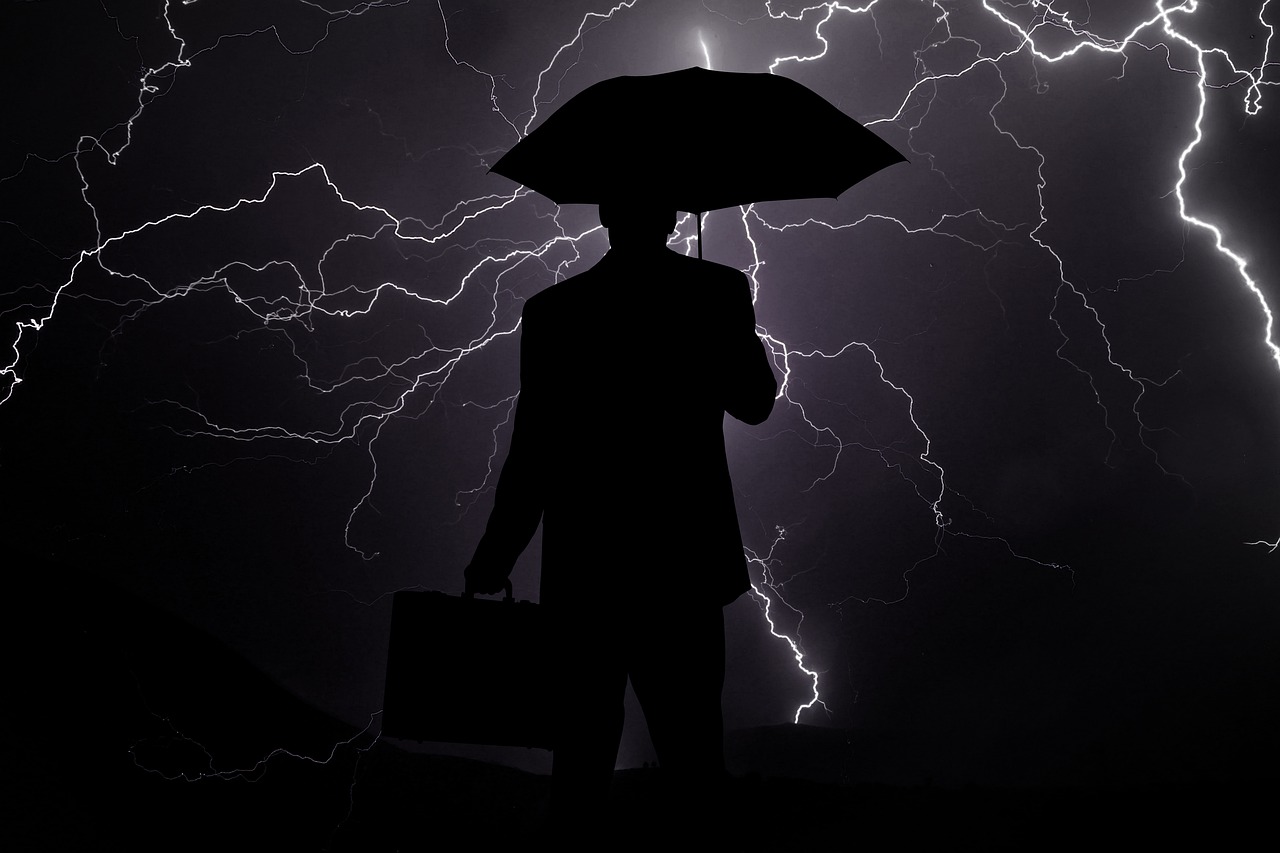 This is the first time since 2016 that the start of the year has been marked by so many concerns about the world economy. And not without reason. The markets appear close to thinking that a recession is inevitable in the US, that China will be unable to avert a hard landing this time under pressure from Donald Trump’s trade offensive, and that central banks cannot be expected to lend a helping hand. All this is possible, but far from certain. By giving the US policy mix an inconsistent and erratic character, Trump is a serious problem. Fortunately, the fate of the world economy does not hinge on one man alone, even the greatest of all US Presidents. Let’s take a look why.

Firstly, it is worth reviewing the current state of the economy. At the global scale, real GDP growth has fallen on our estimates from 4.1% year-on-year at the end of 2017 to 3.6% at the end of 2018, a return to its post-crisis average. This calls for two remarks. First, the adjustment has been gradual to date. Second, since it began from a high level, the stall zone – estimated at around 2.5% – remains distant. It was far closer early in 2016, when the worst-case scenario failed to materialise. World growth of approximately 3% in 2020 is a reasonable scenario in our view (3.3% forecast in 2019). At this stage of the cycle, it is neither surprising nor alarming that growth is slowing towards its trend rate or dipping slightly below it. In the US, for example, the output gap has been closed, unemployment has all but disappeared, the fiscal stimulus will wane gradually and the economy will suffer from the delayed impact of tighter monetary conditions.

But will a US recession be averted? Experience demonstrates that more time is spent looking out for recessions than living through them (they last for two to three quarters on average). Many of their immediate causes are absent today. The risk of an oil shock has eased sharply in recent months. The risk of seeing monetary policy enter restrictive territory has decreased in recent weeks. Automatic policy rate hikes of one per quarter are no longer on the agenda. The Fed is in pause mode for at least six months. There is no broad-based debt overhang, at least on the consumer side, which lay behind the massive slump in domestic demand during the last recession ten years ago. The recent inversion of the yield curve demonstrates that the risk of recession is significant, but it appears lower to us in 2019 than the prospect of a soft landing. Without an overheating, a recession is less likely.

Where might downside risks come from? One considerable problem, compounded by its unprecedented nature, is the US President’s challenge to free trade rules. Protectionism is an idea deeply cherished by Donald Trump, who thinks he can bring back jobs in this way. His electoral base supports it (as long as it doesn’t pay the price) and all his supposedly “globalist” advisors have left his administration. Only hawks are left. This trade war, as it is commonly known, is mutually costly for all belligerent parties. When China is destabilised, there are knock-on effects across almost the entire globe, including on the US economy. Tariffs are a form of taxation that are ultimately financed by consumers. Donald Trump is no stranger to U-turns in many areas, potentially opening the door to an easing of Sino-American relations. But caution remains the watchword. The US President does not need to turn his protectionist furore on Europe.