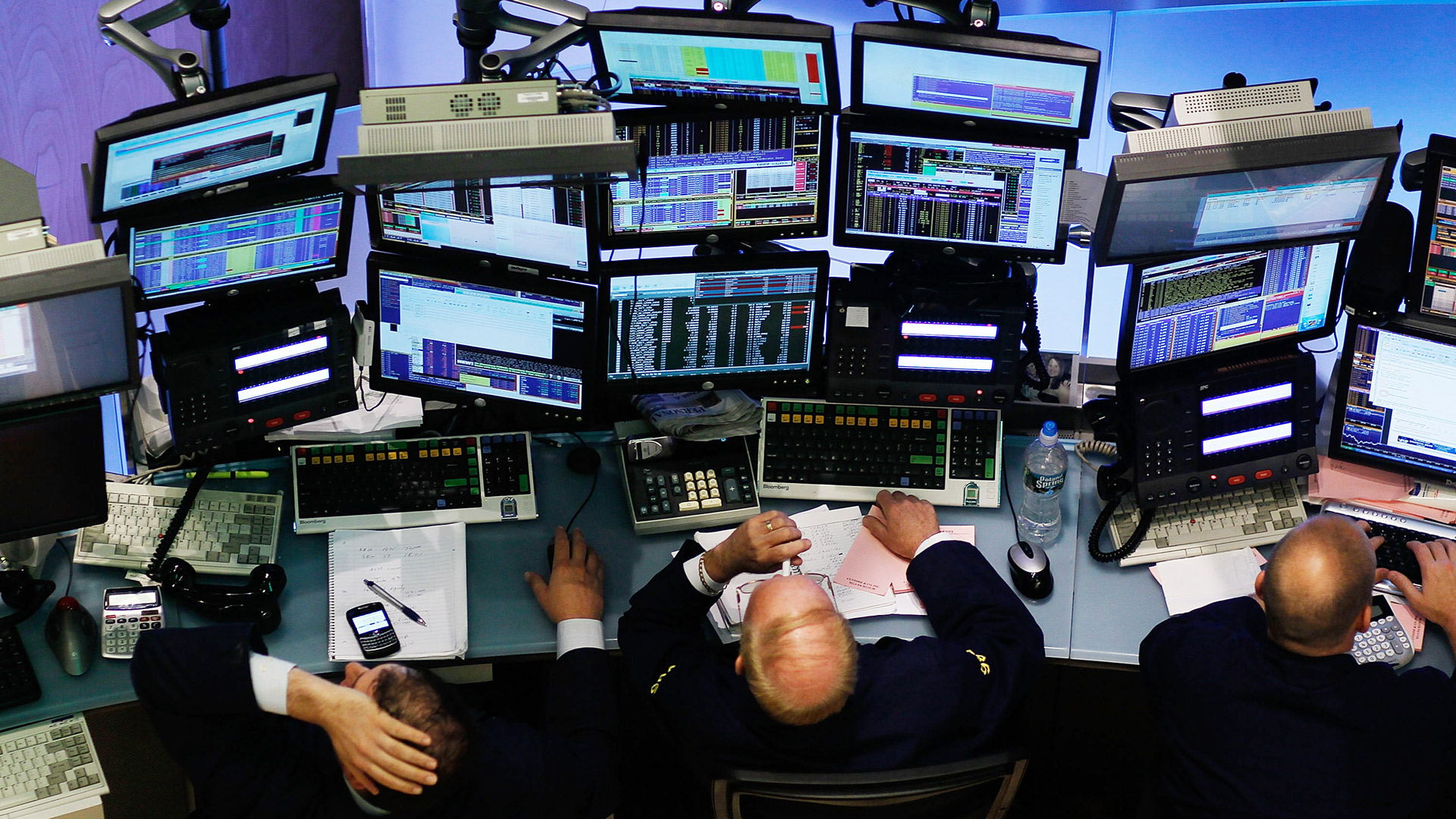 In December 2018, I wrote an article about the STOXX 600 Index pointing out that its price reached an area where some kind of reaction, even though there were no signal of strength on the oscillators, could develop in the next periods. Let’s see an update about this topic.

Looking to the graph we can see that in 2014 (r1) and 2016 (r2) the 350 level has been a very strong resistance where the price topped several times before a nice breakout. At the end of the second quarter of 2015 we can note that the same area has been a good support for the first part of the 2015 correction (s1). Moreover, we can note that in this range area we have the strongest presence of the candles of the graph, mainly in 2014 and 2016.

Looking to the Index from 2009 bottom until the end of 2018, we can note that we have three impulsive waves with three retracements. If we measure the retracements starting from the most important low for every impulsive wave (the 2009 bottom and the two lows that corresponds to the lower measure of the MACD oscillator, m1 and m2), we can note that the first retracement arrived to the 61,8% Fibonacci level, the second between the 50% and 61,8% levels, and in this actual third retracement the price exceeded, but not excessively, the 61,8% level, before reversing and creating a new small impulse wave: you can see that, despite the oscillator has crossed up the zero line (a), the price is entering a very critical area, consisting first of all by the medium-term up trend line that must be overcome (1), and immediately after we have the area around 395-400 that has always been a strong resistance level in the previous period.

Since 2010, the Stoxx 600 Index maintains a basically up trend, although sometimes in the presence of some short-term correction, in the occurrence of three conditions that can be detected in the next graph: a rising of the relative strength of the index compared with the Msci World Index (third frame in the chart), a Macd crossing over of the zero line (second frame in the graph with the blue vertical lines), and a rising of the relative strength of the Dollar Index compared with the EUR/USD cross (fourth frame in the chart). Only in 2018 the three signals did not work.

It is therefore reasonable to think that, even in the presence of potential corrections, the trend may be able to continue, but it is important that the index creates a new higher low in the next period and then that the price continues with a good relative strength.