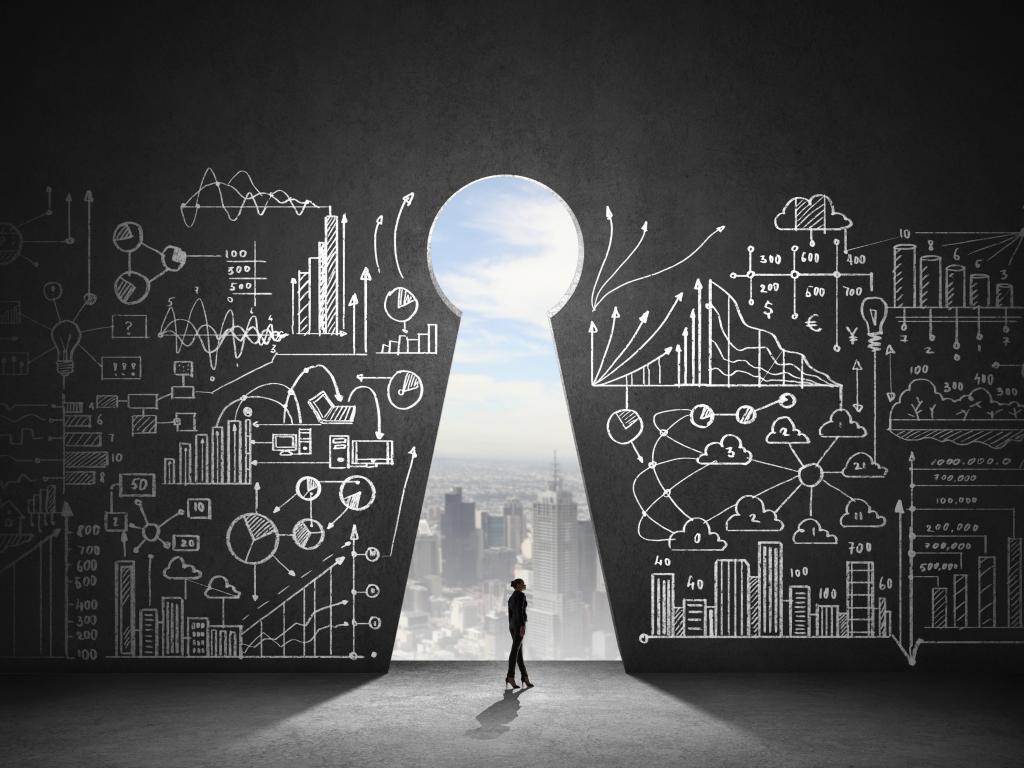 Recently, an increasing number of investors are interested in the phenomenon of sustainable finance, born about a decade ago with the intent to promote a reality capable of changing (for the better) the world, shifting resources towards responsible activities towards the Planet and people.

Therefore, all those companies that make profits from unethical activities, such as those related to human vices like alcohol, drugs, gambling, tobacco and weapons, are excluded from sustainable investment. In short, what insiders define as “sin stocks” or ” vice stocks”.

However, it is little known that there are various academic studies that prove that the profitability of financial investments is due precisely to the presence of this type of security in investment portfolios (see, for example, “Sin Stock Returns”, Frank J. Fabozzi, K.C. Ma and Becky J. Oliphant, The Journal of Portfolio Management – Fall 2008).

In May 2018, I wrote an article pointing out that something was changing. Let’s see an updated performance chart of two opposing funds: the Vice Fund (renamed Barrier Fund) and the Vanguard FTSE Social Index Fund. Both are US investment funds launched in the early 2000s. The first is aimed at companies considered socially questionable, namely those operating in the tobacco, alcohol and gambling sectors and in the defence and aerospace industries. The second consists of shares in companies that have been selected based on social, environmental and human rights criteria.

Data collected since 2003 shows that the Vice Fund has performed better and emerged as the winner (+344%). The Social Index Fund also grew, but at a lower rate (+271%).

However, if we look at the relative strength ratio between the two funds, at the beginning of 2009 (a), the ratio peaked turning in favour of the Social Index.

If we reconstruct the graph from that date, the accumulated performances are in favour of the Vanguard FTSE Social Index Fund (+323%) compared to the lower result of the Vice Fund (+201%). And between April and July 2018 the ratio broke an historical support (1) that could indicate the actual beginning of a relative reversal in favour of the Social Index.

A review of the components of individual funds, can explain the reason of this important reversal. Primarily in the social fund there is a 28% weight of the technology sector, with stocks such as Apple, Microsoft, Alphabet and Facebook: these securities are known to have outperformed the rest of the market. Furthermore, the Vice Index includes British American Tobacco, Philips Morris, Japan Tobacco and Altria Group, all with performances between -25% and -44% since their historic highs of 2017.

The main reason for these poor results seems to be that as more health-conscious consumers abandon traditional cigarettes, Big Tobacco has turned to e-cigarettes, vaping and substitute devices in search of growth. However, recent results raised alarm bells over the strategy after a weak showing in markets such as Japan, which had been among Philip Morris’s most promising prospects.

Another phenomenon I wrote about, is the one related to the investments linked to the Marijuana world, following its liberalization in California and Canada. In 2017 the Horizons Marijuana Life Sciences Index ETF clearly outperformed the S&P 500 index, but since 2018 as you can see on the chart, the relative strength of the ETF vs. the S&P 500 index is very cyclical, with an extremely volatile behaviour: a useful resource for traders, but not for the classic long-term investor.

Another point in favour of social investments, which will have to be increasingly considered in our portfolios.