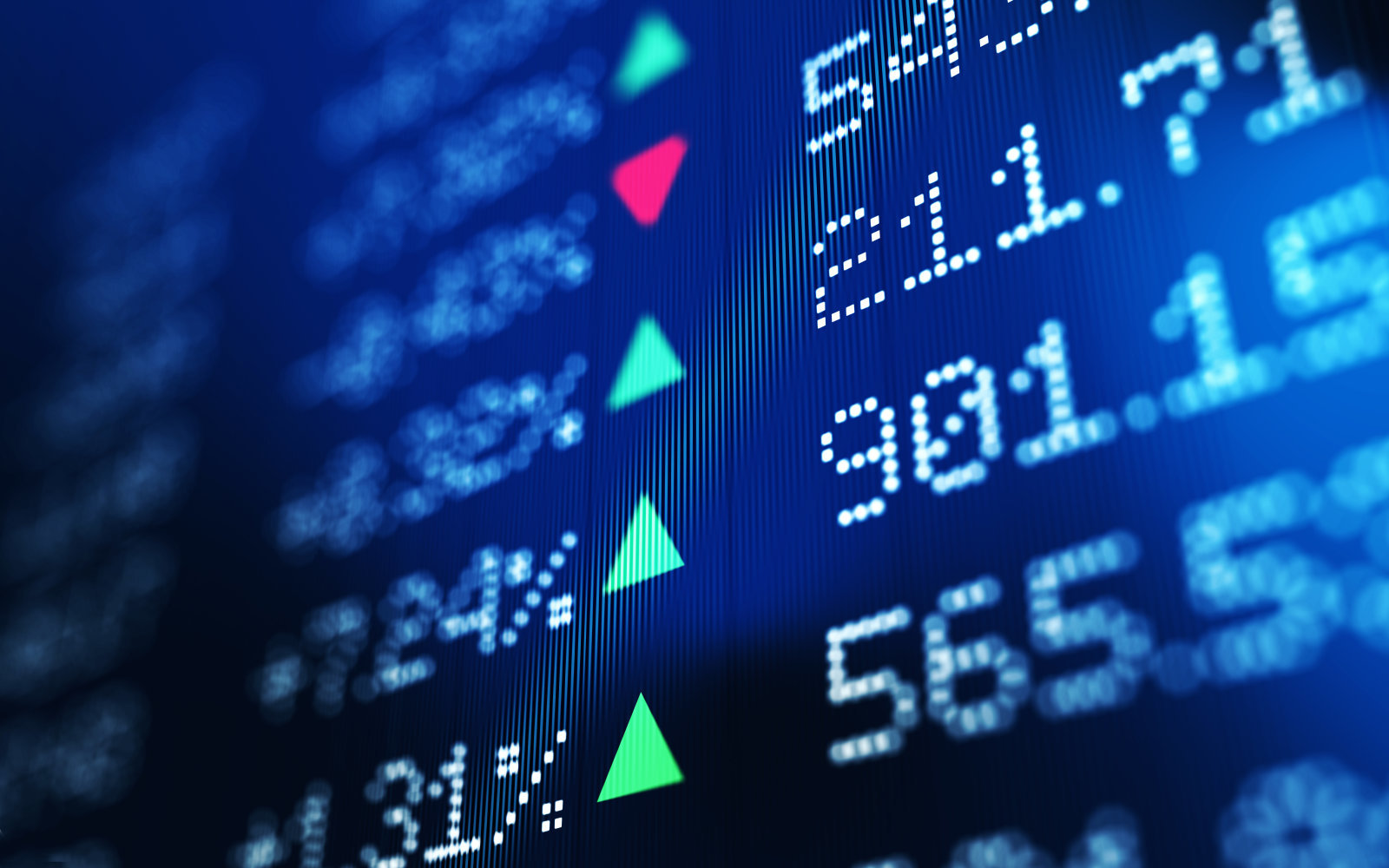 The delicate state of Brexit negotiations has hardened the European Union’s stance toward Switzerland, another country that’s struggling to redefine its relationship with the world’s largest trading bloc.

Without progress on an unpopular political accord that the Swiss government negotiated with the European Commission, the EU could withhold regulatory recognition of trading venues in Switzerland, in effect curbing the access of investors in the bloc to Swiss stock exchanges.

“We simply cannot accept further attempts of foot-dragging and watering down internal market rules, especially in what is probably the decisive phase regarding Brexit,” Johannes Hahn, the EU commissioner in charge of the talks, said in a 17 June letter that was seen by Bloomberg.

An expiry of the regulatory recognition that allows EU firms to trade Swiss shares on the country’s main stock exchange “may be just the warning shot across the bow they need,” Hahn wrote in the letter to Commission president Jean-Claude Juncker. “We should of course indicate that we are willing to revert on this if there is credible and lasting buy-in in Bern.”

Deadline looms
The planned “framework agreement” between Switzerland and the EU, meant to replace the 120 bilateral accords now governing relations between the two, was finalised in November last year. But it has failed to get support in the Alpine nation, in part because of fears it’ll erode high local wages.

The EU’s resolve to not reopen the deal is a warning to those seeking to replace Theresa May as the UK’s prime minister. All but one of the candidates have said they would renegotiate the Brexit agreement, which the EU has ruled out.

An EU official speaking on condition of anonymity said he’s not sure how a lack of the regulatory “equivalence” for Swiss trading venues would play out legally, because the rules leave some room for interpretation. Hahn said based on his contacts with the financial industry, “an expiry will cause no major disruptions, as the sector has already been preparing for this scenario”. If the Commission doesn’t decide to extend the recognition of the Swiss stock exchange, it ends on 30 June.

Switzerland has prepared a contingency plan that would prohibit the trading of its shares in the EU, effectively forcing all trading to Swiss stock exchanges. Such a move could cause “some disruption, market fragmentation and increase costs over time”, according to a separate note that was prepared by the Commission and seen by Bloomberg.

A Swiss government spokesman said the issue of stock trading shouldn’t be tied to negotiations on the broader political accord. If regulatory recognition isn’t extended, the country is ready to activate the measures to protect its financial market, he said in an email.

The Swiss Market Index, which tracks the largest and most liquid stocks in Switzerland, rose 1.55% on Tuesday to breach 10,000 for the first time.