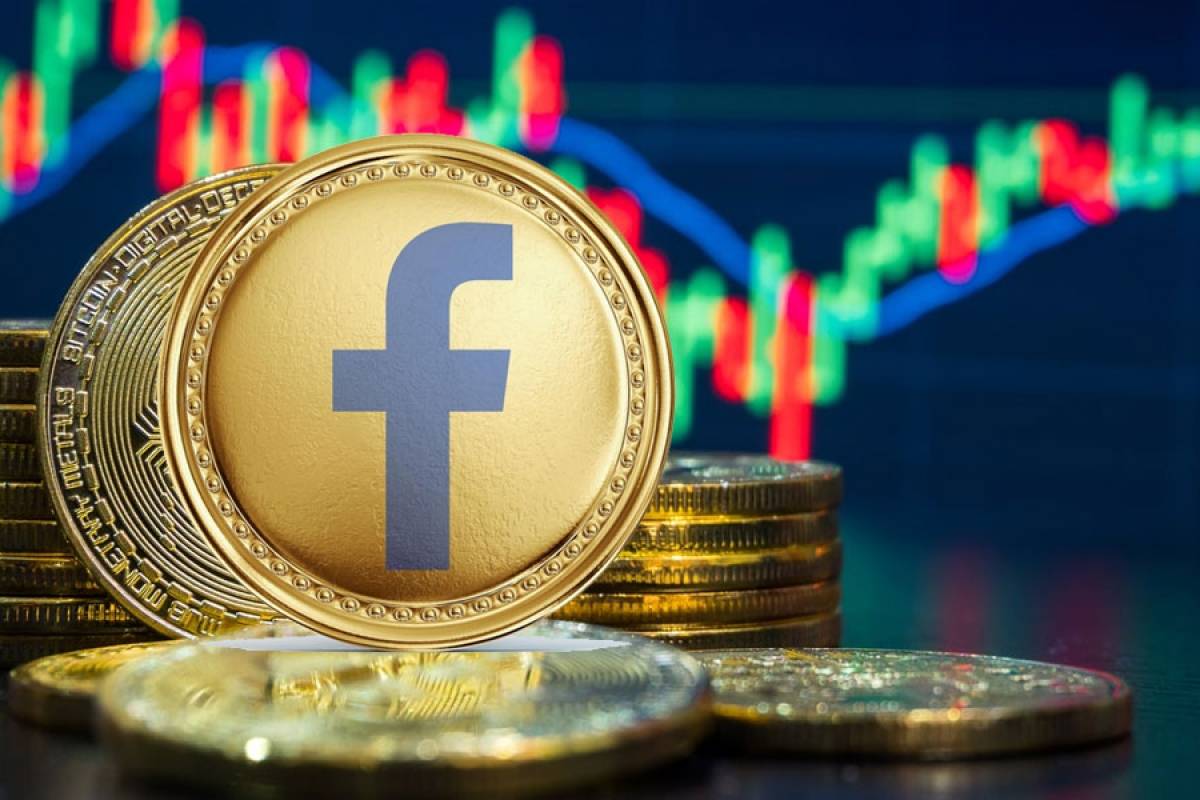 Facebook announced on Monday its ambitious Libra cryptocurrency project and published a whitepaper outlining Libra’s problem statement and coin structure. The Libra is designed to be a global stablecoin, which will enable easy and low-cost money transfer worldwide.

According to Libra’s whitepaper, “The world truly needs a reliable digital currency and infrastructure that together can deliver on the promise of ‘the internet of money.”

This ambitious project is an excellent advancement for humanity, which, according to Libra’s whitepaper, will help provide 1.7 billion adults who are left outside of the traditional banking system to gain access to financial services and cheap capital. This will also lower global transaction costs and will ease commerce around the world.

I’m here to claim that Libra can do much more. In the long-run, this financial arrangement, which can develop into much more than a ‘mean of payment,’ will have the ability to remove nations’ power over currencies and money supply, as well as strip central banks of their monetary policy tools.

A Brief History Of Money
To understand why we are facing a revolution, we need to briefly go over the history of money as we know it today. Fiat money (paper or digital money issued by a central institution, which is backed by the trust with no intrinsic value), the form of payment we use today, only has existed for 50 years.

With the creation of fiat money, began an era of money printing across the globe, which was accompanied by wild inflation bursting all over. It was just politically impossible to avoid money printing to deal with short-term problems when bad times came (wars, deficits, etc.).

Central banks were then given a new job (which, in most countries, was specified by a designated law): keep prices stable, as well as be responsible for overall financial stability and growth. They then set an inflation target, usually a strip of between 1%-3% yearly inflation rate, and were given independence from the political chains so they could act to achieve those goals without interference.

This worked for the most part – the inflation decrease was beaten, we won. Or did we? Financial crashes, quantitative easing, and Donald Trump – are central banks still independent?

The Federal Reserve came to the rescue. It provided liquidity, lowered interest rates, and, in the past ten years, has initiated three major quantitative easing plans (laundered phrase for the Fed buying financial assets in the markets, financed by money printing) which were meant to keep economic stability and rescue the economy.

The Federal Reserve printed money and inflated its balance sheet in an astronomical amount of more than $4.5 trillion (the yearly GDP of the U.S. is about $19.4 trillion). These assets were purchased on the free market by money printing, such as mortgage-backed securities and long-term government bonds, which are still in the central bank’s possession, as the plan to decrease the Fed’s balance sheet was recently frozen due to the U.S. economy slowing down. An excellent and disturbing question is: who is paying the bill for the quantitative easing plans and money printing?

That is a big question concerning economists as there currently is no observable inflation in the U.S. Economists’ views are not uninformed, but more and more people are becoming concerned that these quantitative easing plans have inflated the prices of financial assets and real estate worldwide, opening up substantial wealth disparities.

Furthermore, today, we are seeing more pressures of political forces to intervene with Federal Reserve policy for short-term political reasons (such as a prospering stock market before an election year). Many economists already believe that severe damage was made to central banking independence, which was compromised due to political forces putting massive pressure toward lowering interest rates and printing money. If this is the case, that means central independence is not the white horse we were waiting for that will prevent money printing and manipulation.

Then Came Libra
To see why Libra can threaten governments’ ability to print money and use monetary policy, we need to understand what stands behind each Libra coin. According to Libra’s whitepaper, the asset’s value is tied to “[a] basket of bank deposits and short-term government securities.” This includes a slew of historically stable international currencies including the US Dollar, Pound, Euro, Swiss franc, and Japanese Yen. The Libra Association maintains this basket of assets and can change the balance of its composition if necessary, to offset significant price fluctuations in any one foreign currency so that the value of a Libra stays consistent, according to the whitepaper.

If the Libra is widely accepted, it would mean that the asset would be one of the world largest stores of value and financial assets. As such, any abuse of money or financial assets by governments might cause the Libra Association to decrease that government’s portion in the Libra basket, and thus its usage in international trade. Why should the Libra Association give access to its basket to anyone who provides it with bad money?

Finally, a free market for the money. A market which drives bad money out and compensates suppliers of good money. If you’re not any good, you’re out of the game.

Libra’s whitepaper states, “We believe that people have an inherent right to control the fruit of their legal labor.” If governments are printing money, they are stripping citizens of the right to control the fruit of their labor. For me, money printing seems like a contradiction to Libra’s philosophy, and that philosophy strengthens my belief that they understand these complex implications for the monetary system in which we live. Why should anyone use fiat currency, which is vulnerable to government manipulation and money printing, when they can use a currency that is backed by a basket of the best currencies and financial assets?

It’s more stable, less vulnerable to manipulation, and easy to transfer. If successful, I guess that in the long-run, the Libra Association will have significant influence and power due to its ability to compose the asset basket which will control the demand for different fiat currencies and financial assets.