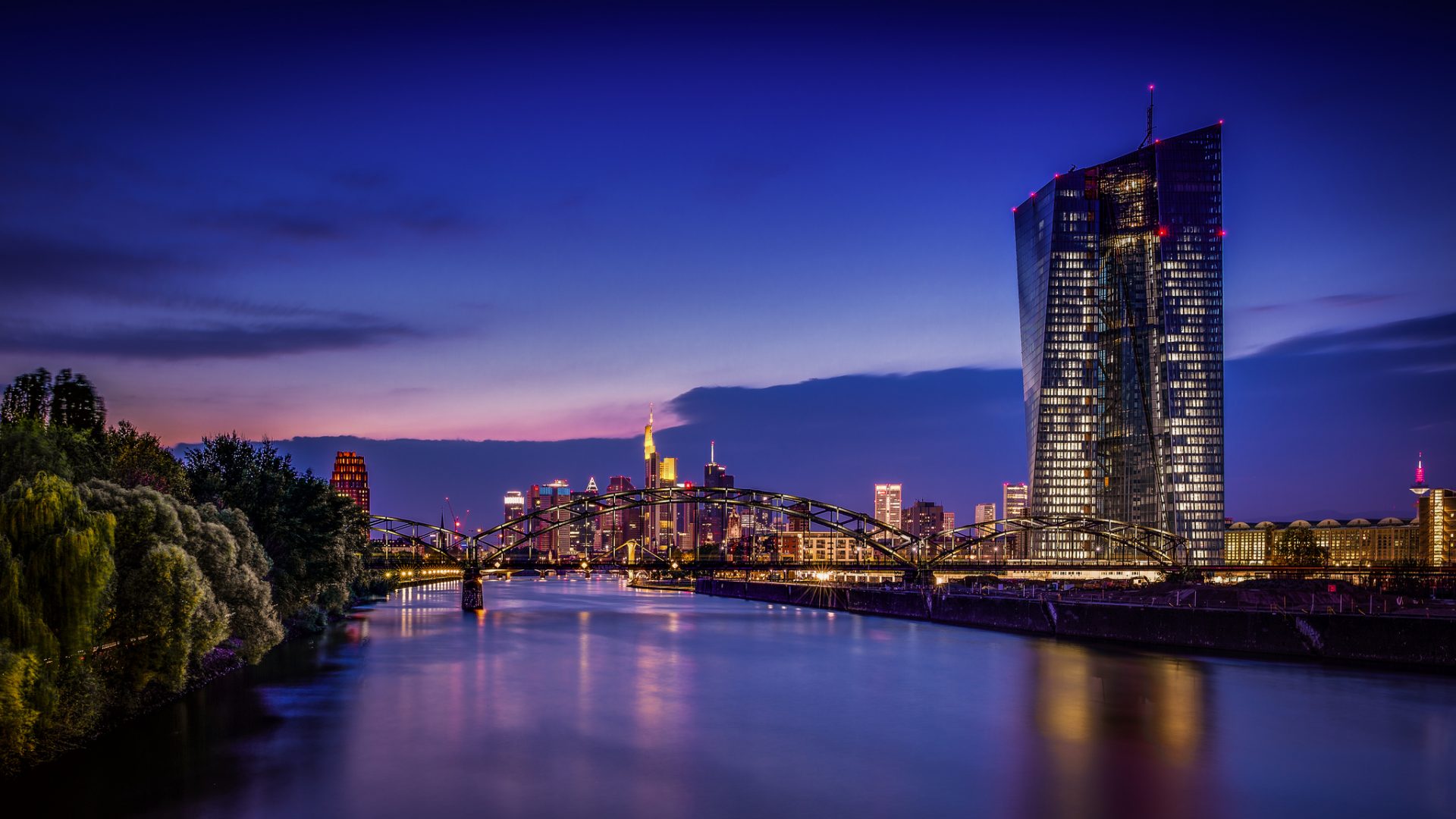 A fresh war of words has erupted between the US president and the head of the European Central Bank (ECB) over whether the Eurozone’s efforts to help itself are unfair on the United States.

After Mario Draghi suggested “additional stimulus” would be required unless the European economy improved, Donald Trump complained that such action would unfairly give Europe an edge over the US.

The terse exchange comes as the economy in Europe and beyond is reeling from the effects of a trade war between America and China.

What did Draghi say?
The ECB president used a speech in Portugal this week to hint strongly at more monetary support to boost flagging growth in the Eurozone.

Draghi said targets risked not being reached on inflation, which looked like being too low.

“In the absence of improvement, such that the sustained return of inflation to our aim is threatened, additional stimulus will be required,” he said.

He went on to say the ECB would consider all measures, including interest rate cuts and a further boost to its quantitative easing programme.

“If the crisis has shown anything, it is that we will use all flexibility within our mandate to fulfil our mandate – and we will do so again to answer any challenges to price stability in the future.”

How did the markets and Trump respond?
Draghi’s comments prompted the euro to fall around 0.5% against the dollar.

The US president lost no time in taking to Twitter to cry foul.

“Mario Draghi just announced more stimulus could come, which immediately dropped the Euro against the Dollar, making it unfairly easier for them to compete against the USA. They have been getting away with this for years, along with China and others,” he said.

Amid a surge in European stock markets and government bond prices, Trump added: “European Markets rose on comments (unfair to U.S.) made today by Mario D!”

Three hours later came another tweet: “German DAX way up due to stimulus remarks from Mario Draghi. Very unfair to the United States!”

Later, the ECB president responded to Trump’s outburst to deny any attempt to manipulate the markets.

“We have our mandate. Our mandate is price stability, defined as a rate of inflation which is close but below two percent over the medium term… We are ready to use all the instruments that are necessary to fulfil this mandate. And we don’t target the exchange rate,” Draghi said.

Why is the ECB considering more stimulus?
Demand in the world economy has fallen as the US fights a trade war with China. Last month saw both sides slap more tariffs on billions of dollars’ worth of goods.

Europe has not escaped being caught up in the fallout. Economies relying on exports – especially Germany – have been particularly exposed.

The ECB’s decision to end its quantitative easing stimulus programme at the end of last year has also contributed to slower demand at home and abroad.

In May Germany’s jobless rate rose for the first time in more than five years, albeit from a near 30-year low. Some analysts see this as clear evidence that the country is being caught in the US-China crossfire.

Earlier this month the Bundesbank slashed its growth forecast. There are fears that the rest of Europe is also exposed.

Is the ECB justified and would its action work?
So far, the impact on European industry has been far stronger than on the rest of the economy. Spending has held up, thanks to wage growth and fiscal measures taken in several countries – including France and Germany – to boost household income.

However, there are concerns that sectors other than manufacturing may soon be affected. Laurence Boone, chief economist at the Organisation for Economic Co-operation and Development (OECD), has warned that services are likely to feel the pinch before long.

There is said to be scepticism among investors that the ECB has enough ammunition in its fight against inflation, and that it can do more to kickstart growth.

Mario Draghi is due to step down later this year and it is possible that a successor will pursue a different strategy.

The European Commission’s latest growth forecast was relatively optimistic, saying that domestic demand could carry the European economy through its recent slump.

But many forecasters believe that growth in the Eurozone will have to be supported to revive the recovery – unless Washington and Beijing resolve their differences soon.