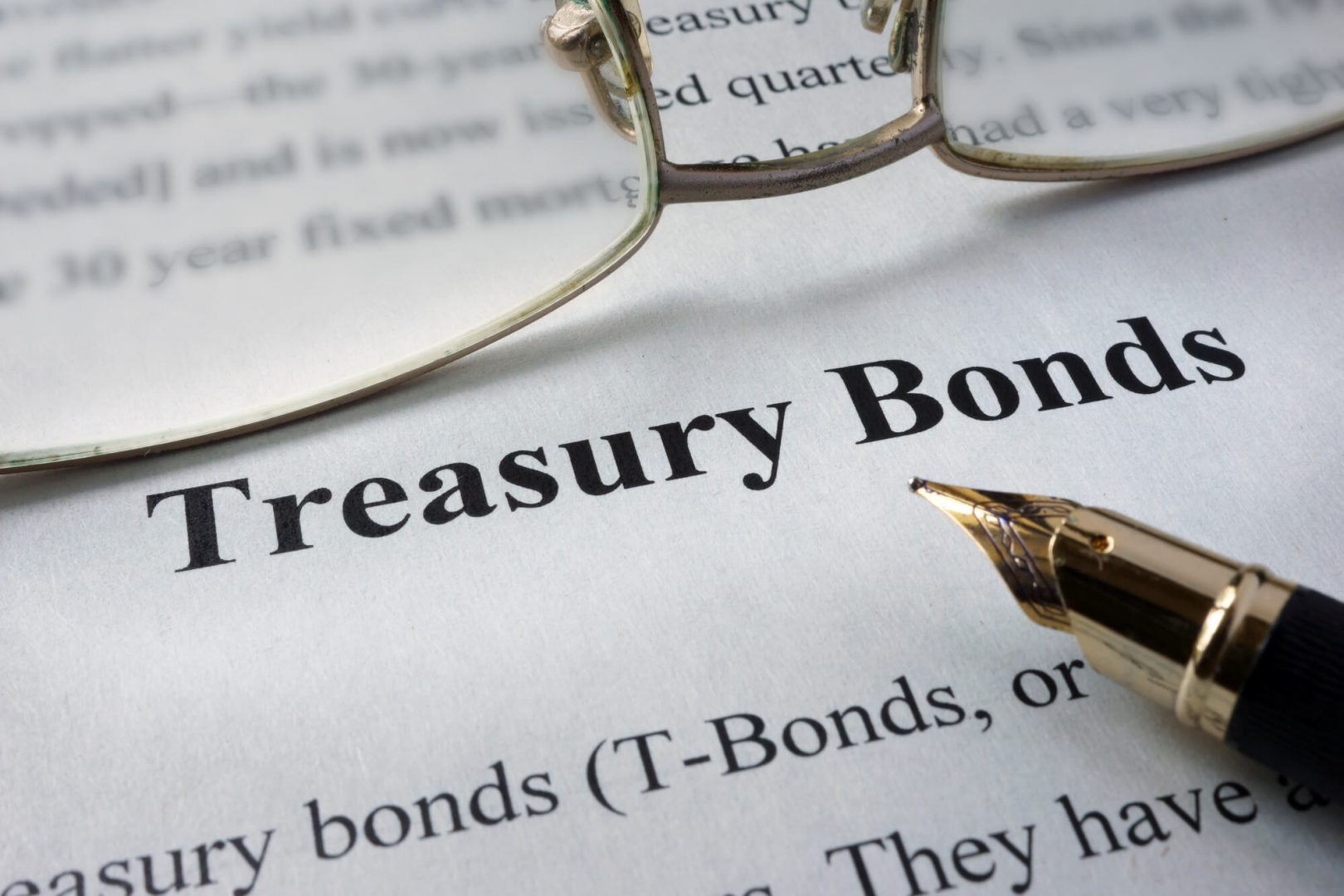 If reading financial markets is usually as inscrutable as reading tea leaves, bond investors have decided now is the time to send a message in big, bold letters.

They want central banks to know they are concerned. Concerned about the strength of the global economy. Concerned about the US-China trade war. Concerned about geopolitics, particularly in the Middle East. Concerned about persistently low inflation. Investors are rushing to get their hands on the safest assets available, such as government bonds. So much so, that the amount of bonds with negative yields—meaning investors know they will get back less than what they paid if they hold the debt to maturity—has ballooned. Investors are anticipating a global shift in monetary policy towards lower interest rates, and loosening of financial conditions. Meanwhile, the expectation of more stimulus has helped push stock markets close to record highs.

Almost $12 trillion of investment grade corporate and government bonds have negative yields, predominately in Europe and Japan, according to Barclays data, the Financial Times reports. That’s the largest amount since the middle of 2016 when the UK voted to leave the European Union and the Bank of England restarted its bond-buying program, known as quantitative easing (QE), in response.

Today, half of all European government bonds have a negative yield, with the total amount outstanding at €4.4 trillion ($5 trillion), compared to €3.3 trillion at the end of January, according to data from Tradeweb. At the end of May, 20% of European investment-grade corporate debt had negative yields.

How much are central banks listening? Yesterday, Mario Draghi, the president of the European Central Bank, clearly opened the door to more stimulus. The ECB had already ruled out raising interest rates but now the central bank has indicated that cutting rates, or even restarting its massive QE program, which only ended in December, are both possibilities. “The risk outlook remains tilted to the downside, and indicators for the coming quarters point to lingering softness,” Draghi said at the ECB’s annual conference in Sintra, Portugal. “In the absence of improvement, such that the sustained return of inflation to our aim is threatened, additional stimulus will be required,” he added.

The words reignited the bond market rally and sent yields on 10-year French government bonds below zero for the first time. Analysts at Commerzbank pushed forward their expectations for an ECB rate cut to next month, while Dankse Bank analysts said QE would be restarted by September.

Draghi’s words have increased pressure on Jerome Powell, the chairman of the US Federal Reserve, to follow suit.

Donald Trump took to Twitter yesterday to accuse Draghi of purposefully announcing more stimulus to weaken the euro to the disadvantage of the US.

Trump has previously called for Powell to lower interest rates and restart its own QE program, saying that the US economy would “go up like a rocket.” But it’s Trump’s own trade war and heightened geopolitical tensions in the Middle East that now has investors also pushing for a rate cut.

US Treasury yields are near the lowest in almost two years and the yield curve is still inverted. Traders are anticipating more the one rate cut by the end of the year, according to the CME FedWatch Tool, which tracks trading in the futures market. The Fed announces its latest monetary policy decision later today and expectations are high for signals that policymakers plan to add stimulus to the economy soon.