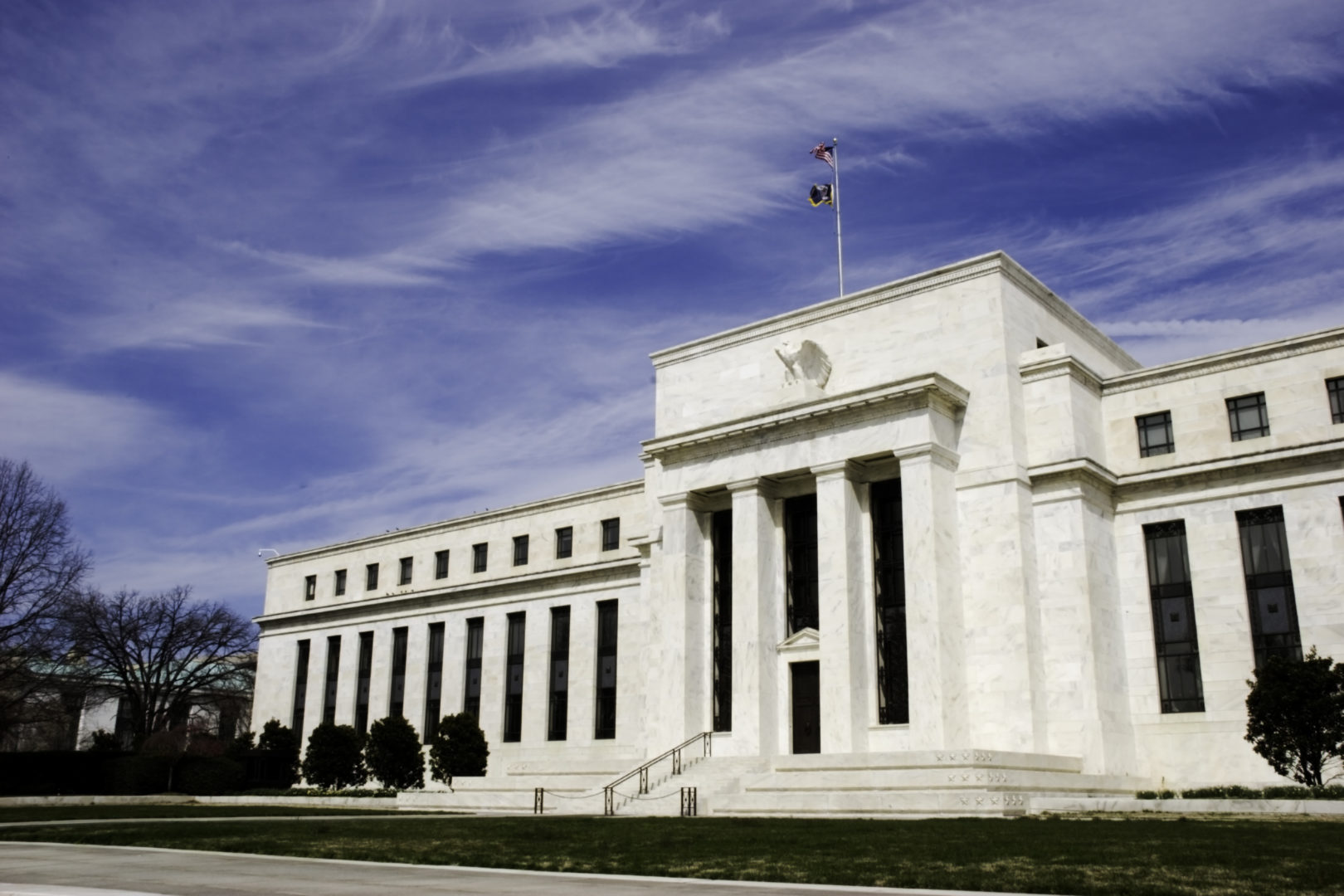 The U.S. Federal Reserve has sent a “very strong signal” that it’s ready to consider cutting interest rates, according to a former Fed governor.

Sarah Bloom Raskin, who sat on the Fed board from 2010 to 2014, offered that analysis in light of Chairman Jerome Powell’s recent speech in which he said the central bank “will act as appropriate to sustain the expansion.”

“I think Chairman Powell has given a message to markets that’s indicating that a rate cut is coming. This is, in essence, a very strong signal that the FOMC is actually ready to talk about cutting rates,” Raskin, who’s now a senior fellow at Duke University, told CNBC’s “Squawk Box” on Wednesday.

The Federal Open Market Committee (FOMC), which is responsible for setting American monetary policy, is scheduled to next meet on June 18-19 to decide on interest rates.

Investors have been predicting that the Fed would cut interest rates, even though the central bank had earlier indicated it expected to hold monetary policy steady throughout the year. Investors calling for rate cuts argued that the ongoing trade war between Washington and Beijing is threatening to slow down the global economy, which would in turn hurt the U.S.

‘Elephant in the room’
Morgan Stanley Chief Economist Chetan Ahya believes that whatever policy response the Fed undertakes will likely be “reactive” to U.S. President Donald Trump’s subsequent moves in his administration’s trade dispute with China.

Policy responses cannot be “pre-emptive” because the ramifications of the trade dispute pose an external risk, Ahya told CNBC’s “Street Signs” on Wednesday. “It’s something that central banks in the developed world as well as policymakers in China cannot pre-empt.”

Duke University’s Raskin said the U.S.-China tariff fight is a risk to the American economy because it could end up hurting manufacturers and consumers. She added: “Of course, we have the elephant in the room, which are these tariffs and the unpredictable nature of them.”

The threat from the trade war is coming on top of an already slowing economy, she added.

The former central banker cited several indicators, such as business investments and demand for U.S.-made goods, that have shown signs of moderating.

Trade war could trigger recession
Last month, Washington raised duties on $200 billion worth of Chinese goods from 10% to 25%, and Beijing retaliated with levies of its own, which went into effect on Saturday.

Trump has also threatened to impose taxes on $300 billion of China’s remaining imports. If the U.S. follows through with that threat, it could send the global economy into a recession in just three quarters, the Morgan Stanley chief economist wrote in a recent note.

“What Chairman Powell was mentioning is that if (the) situation deteriorates, (that is if) there are more actions taken, then only will they come through with that response in (the) form of more policy rate cuts,” Ahya told CNBC. “It’s unlikely that they pre-empt the next action that is coming out from the U.S. administration on tariff front.”

He explained that if the tariffs already imposed remain for another three-to-four months, it’s likely the Fed may ease interest rates — about 50 basis points by September, and potentially more, depending on financial conditions, Ahya said. “But even that will not be enough to stem the growth from decelerating from here,” he added.

Morgan Stanley predicted that global growth, which is currently tracking at 3.2%, will slow down to about 2.7%.