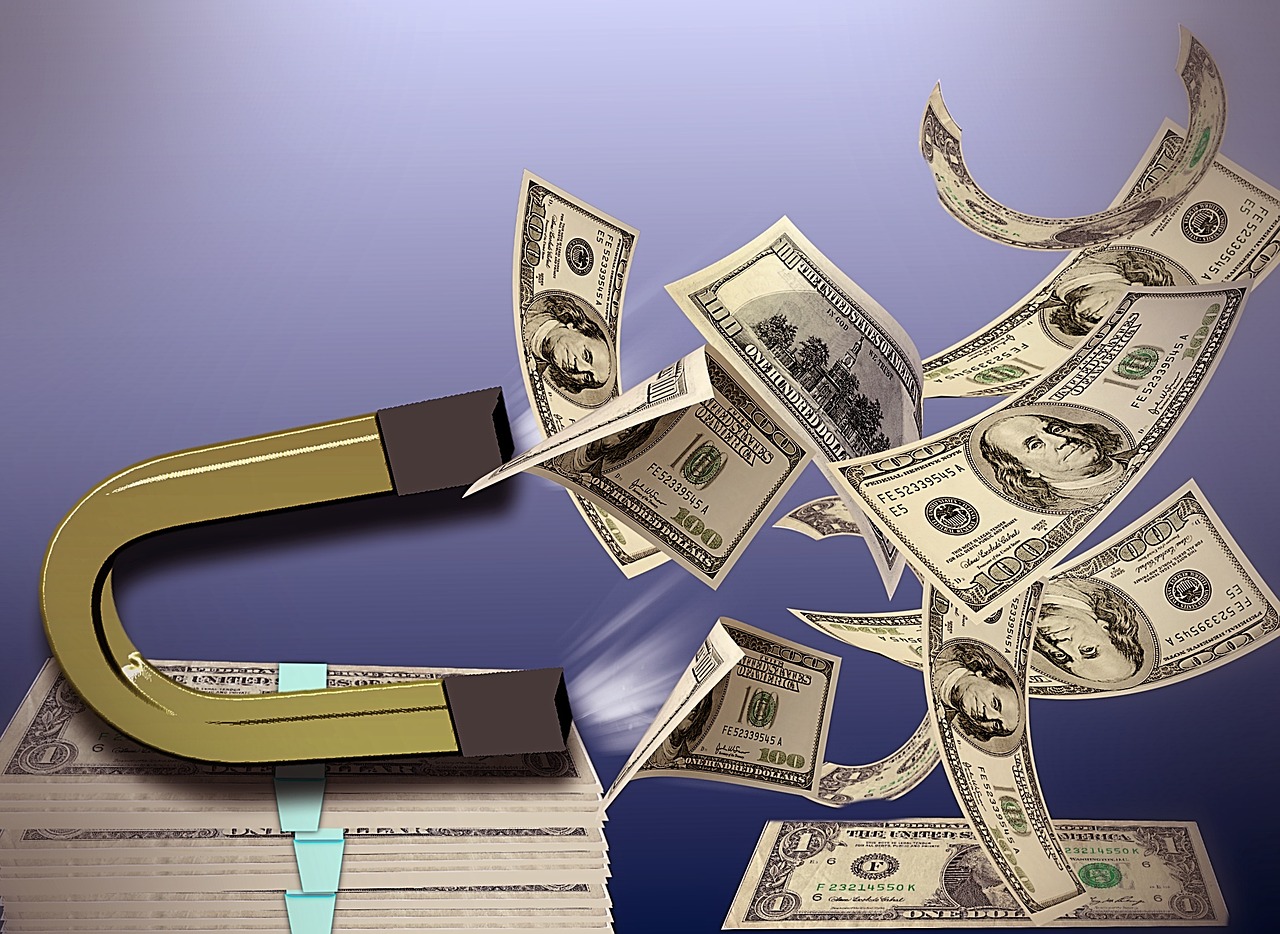 The US dollar is the main global reserve currency and most international transactions employ US dollars as the means of exchange. The US has exploited its dominant position in global finance to amass huge debts that are going to impact how Americans live and how international commerce is carried on. Americans live well and have continued to do so even with an annual trade deficit of about 500 billion dollars. The Obama administration doubled the national debt in eight years, and the current administration will be running a trillion dollar deficit starting in 2019 according to the CBO. This calculation does not take into account a recession even though the current recovery has lasted more than eight years and is the longest on record .

The answer to the question as to why the greenback is still accepted as a solid currency lies in the faith of the market that the dollar will remain strong. Currently the dollar has maintained its value and has even strengthened against EM currencies. Like values on Forex sentiment can change quickly, and that is what is going to happen to the dollar.

The Fed policy of raising interest rates has recently been reversed, and it is extremely likely that there will be only one or two more increases in 2019. Higher interest rates will attract foreign investors to buy dollars and then buy American securities. Given the very high valuations on the stock market, prospects for good returns from equities are rather dim. Fixed income might seem more secure, but the risk of higher inflation cannot be ruled out.

Inflation has shown signs of increasing in the US, and the Fed can be expected to raise interest rates to stop inflation getting out of hand. This would entail higher interest rates and consequently require higher sums to service existing debt. While inflation would result in higher tax income, the onset of a recession in H2 2019  or H1 2020 could cause the Treasury serious problems as the annual budget deficit is already projected to hit one trillion. The government would be forced to issue more debt to meet its obligations. The Fed could buy government paper, but that would mean reversing its policy of reducing its balance. The monetization of additional debt would not make a positive contribution to allaying fears of financial difficulties. The federal debt is now over 22 trillion and already well on the way to 23 trillion.

Disclaimer
This Newsletter has been prepared by WWS Swiss Financial Consulting SA (the company). Even though every effort has been taken to ensure the accuracy of the content of the Newsletter, there is absolutely no guarantee that the information contained in it is correct, up-to-date, accurate or otherwise applicable. It is not intended as a solicitation, invitation or recommendation for the purchase or sale of any investment fund or product or security or financial instrument or to participate in any particular trading strategy or banking product in any jurisdiction. It is not to be distributed in any country or area where it is legally prohibited. No liability whatsoever is or will be assumed by the company for any damage, loss or negative result of any sort ensuing from following views expressed and contained in the Newsletter. Investors themselves assume the full risk for any decisions that they take (caveat emptor). The Newsletter may not be reproduced or published by anyone anywhere in any way or form without the express written permission of the company.