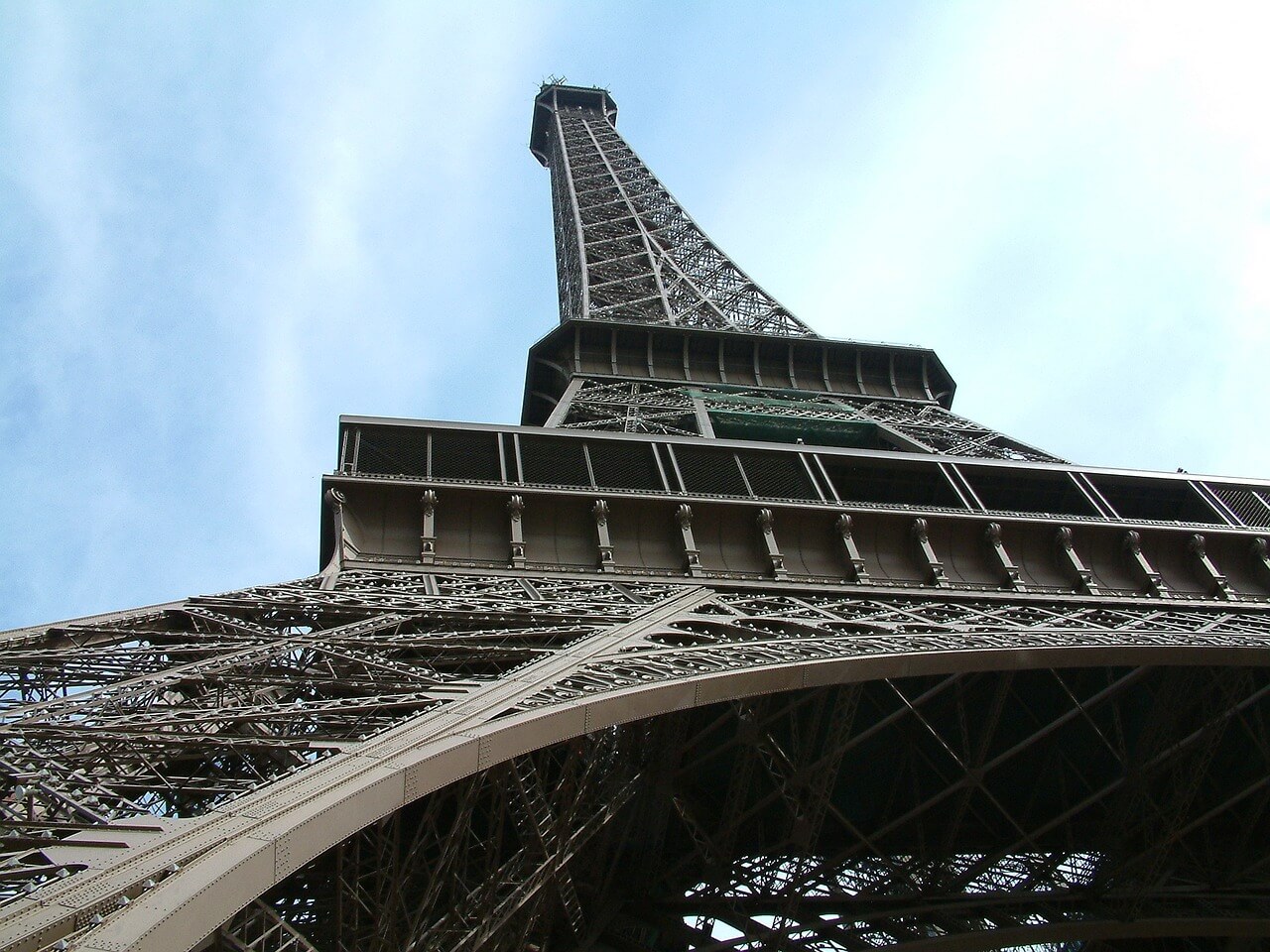 Paris and Hong Kong for the first time joined Singapore as the world’s most expensive cities to live in, a study revealed on Tuesday, with the French capital jumping six places in just two years.

Zurich, Geneva and Japan’s Osaka trailed closely, with emerging market cities like Istanbul and Moscow plummeting down the ranking due to high inflation and currency depreciation, said the Economist Intelligence Unit’s bi-annual survey of 133 cities.

It was the first time in more than 30 years that three cities shared the top spot, a sign that pricey global cities are growing more alike, said the report’s author, Roxana Slavcheva.

“Converging costs in traditionally more expensive cities … is a testament to globalisation and the similarity of tastes and shopping patterns,” she said in a statement.

The top ten list was dominated by Asian and European cities, with Osaka and Seoul in joint fifth and joint seventh places respectively, and Zurich (4th), Geneva (joint 5th) and Copenhagen (joint 7th) also in the elite club.

North America was represented by the US cities of New York, seventh, and Los Angeles, tied 10th with Israel’s Tel Aviv. Currency appreciation, inflation and devaluation as well as political upheaval played a part in this year’s rankings, said EIU.

Aimed at the business community, the EIU survey is designed to help companies calculate cost-of-living allowances and build compensation packages for expatriates and travellers.

Researchers compared the cost of more than 150 items such as cars, food, rent, transport and clothing in 133 cities, tracking whether prices have gone up or down by comparing them with the cost of living in New York, which is used as a benchmark.

Paris – where the high cost of living has been one of the factors behind weeks of violent protests by Yellow Vest demonstrators – has ranked among the top 10 most expensive cities since 2003, with only transport and alcohol offering value for money compared to other European cities.

Caracas dethroned Damascus as the world’s cheapest city amid a power struggle in Venezuela that plunged the country into a deepening crisis. “As Damascus and Caracas show, a growing number of locations are becoming cheaper because of the impact of political or economic disruption,” EIU said.

The most expensive cities in the world
1. Singapore (Singapore)