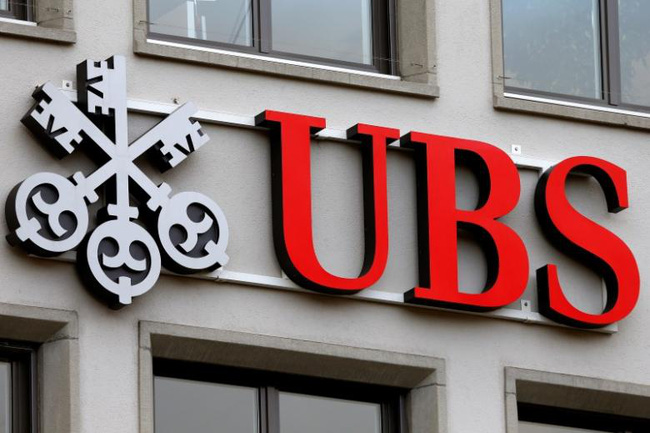 UBS is close to settling a tax evasion case with Italy for about 100 million euros ($110 million), according to people familiar with the matter.

The agreement may come within the next few weeks, the people said, asking not to be identified as the matter is private. UBS declined to comment. The Swiss bank has said it faces claims from tax authorities and a prosecutor’s office in Italy regarding a five-year period starting in 2012, without giving further details.

Swiss banks face pressure across Europe, with prosecutors in France, Germany and Italy accusing them of helping clients hide money from tax authorities. The cases have yielded a number of big wins, none greater than the 4.5 billion-euro ($5.1 billion) penalty that a French judge levied against UBS three months ago.

A Paris criminal court ruled in February that UBS illegally laundered funds by providing French customers with banking services to hide assets from tax authorities. UBS said it would appeal the ruling, pushing back the timing of potential payouts. The bank’s management earlier this month faced a shareholder revolt over its handling of events that led to the record penalty.

The Guardia di Finanza — Italy’s financial police — earlier this year sent a letter to Swiss lenders asking for a list of all their Italian units, data on local relationship managers, as well as an explanation of how Italian clients’ assets are managed. The questionnaire, seen by Bloomberg, doesn’t specify which banks it has been sent to.

Italian authorities received about 20 billion euros in 2017 from cracking down on evasion, a 5.6% increase from a year earlier, in part from a tax amnesty the government offered to encourage citizens to repatriate money stashed abroad.

Lugano, in the Italian-speaking Swiss canton of Ticino, became the country’s third-largest financial hub by catering to wealthy Italians. The city has seen the number of banks drop by more than 40% over the past decade amid an Italian crackdown on tax evasion.

The Swiss bank is also facing a tax fraud probe in Belgium, while German prosecutors are seeking a fine of 83 million euros in a separate tax case.