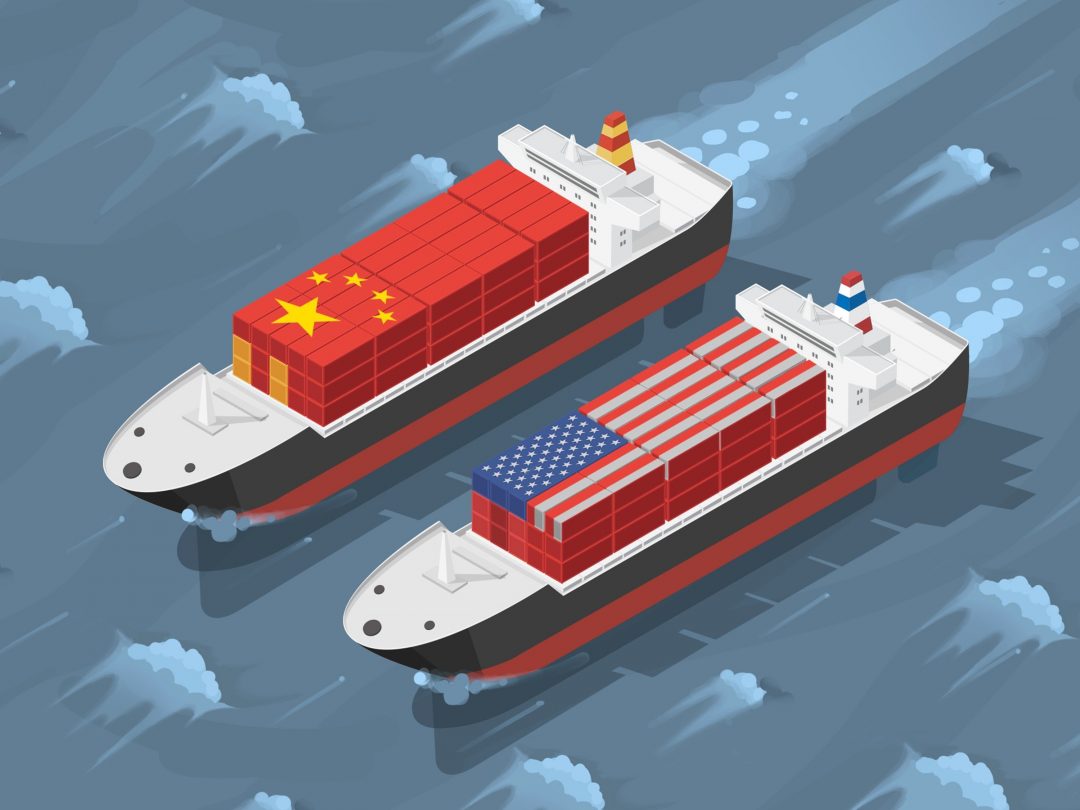 Earlier this month, United States President Donald Trump threatened to raise tariffs on all Chinese imports to the U.S. to 25%. On May 10, the U.S. raised tariff rates from 10% to 25% on $200 billion USD of Chinese imports, with administrative preparations launched for potentially raising tariffs on remaining Chinese imports in June.

The higher trade tensions come against a background of a more general slowdown in global trade, which has already had a significant negative impact on economic growth in EM’s and the Eurozone.

The May 10 tariff increases were initially set to occur in early 2019 and were delayed during the ongoing negotiations. Our forecasts had already factored them in, anticipating a failure of negotiations between the U.S. and China. Their overall economic impact is moderate, at a 0.0-0.5% reduction in economic output over 2019-2020 in both China and the U.S.

Furthermore, their effects on Chinese exports and production costs are likely to be countered by a small expansion in already existing Chinese fiscal stimulus U.S. programmes. Therefore, they do not yet jU.S.tify a change in our baseline forecasts for 2019 from around 2.4% real GDP growth in the U.S. and 6.1% real GDP growth in China.

In addition to raising tariffs to similar rates on all U.S. imports, China would also probably impose severe restrictions on operations of U.S. corporations in China and encourage boycotts of U.S. multinationals’ sales in China.

The higher tariffs would directly raise U.S. import prices and lower imports and domestic demand. However, lower U.S. demand for foreign currencies would cause a U.S. dollar appreciation, and exporters to the U.S. would also absorb some of the extra costs through lower profit margins. The U.S. dollar appreciation and the retaliation tariffs on the U.S. from China would also reduce U.S. exports.

China would suffer significantly from declining exports to the U.S., despite the depreciation of the Chinese renminbi against the U.S. dollar and some export substitution into other markets.

The imposition of higher tariffs on U.S. imports would dampen some of these effects by increasing demand for domestic output, but it would still reduce consumer spending. Inflation effects of an all-out trade war in both China and the U.S. are expected to be close to zero due to the offsetting effects of lower aggregate demand and higher production costs.

Over a three-year horizon, an all-out trade war cut the level of output by 1.0-2.0% in China and by 0.2-1.0% in the U.S. relative to the baseline forecasts. While these effects are non-negligible, they would not directly derail the global economy. Global GDP would decline by 0.2-1% below the baseline forecast over 3 years.

Trade War Escalation Raises Global Downturn Risks
An all-out U.S.-China trade war would contribute to greater volatility in global financial markets and an increase in business sector uncertainty. This may indirectly raise the risks of a global economic downturn, which continues to represent the main macroeconomic risk for both the U.S. and China.

Geopolitical Tensions Present Long-term Challenges for the U.S.
The next major negotiations deadline is a meeting planned between Presidents Trump and Xi Jinping at the G20 summit on June 28-29. A key barrier in negotiations is China’s reluctance to compromise on some of the stronger demands made by the U.S. regarding the reduction of government support for state-owned enterprises (SOEs) and R&D in specific IT and AI industries. Support for SOEs and industrial policies favouring IT and AI sectors are core pillars of Chinese President Xi Jinping’s economic policies.

China is unlikely to cede to American pressure on these issues beyond some modest concessions. On the other hand, there is likely to be significantly more opposition from the U.S. Congress and business leaders to a stronger trade-war escalation beyond the May 10 tariff increases, which would also cause more noticeable economic damage to U.S. regions that are critical to President Trump’s re-election campaign in 2020.

Beyond trade, the U.S. has also placed restrictions on technology imports and exports from Chinese IT giant Huawei in mid-May. This negatively affects several important U.S. IT companies for whom Huawei is a major customer. It also sets a precedent in which in reverse U.S. multinationals in China could be subject to various regulatory restrictions and limitations.

According to a survey of the U.S. chamber of commerce in China almost 50% of U.S. businesses operating in China have already faced retaliation measures such as slower customs and administrative approval procedures and more government inspections.

From a longer-term perspective, trade and geopolitical tensions between the U.S. and China are likely to continue even if a more pro-trade leader wins the U.S. 2020 presidential elections, as China’s global economic and political powers continue growing and the U.S. loses its global pre-eminence.