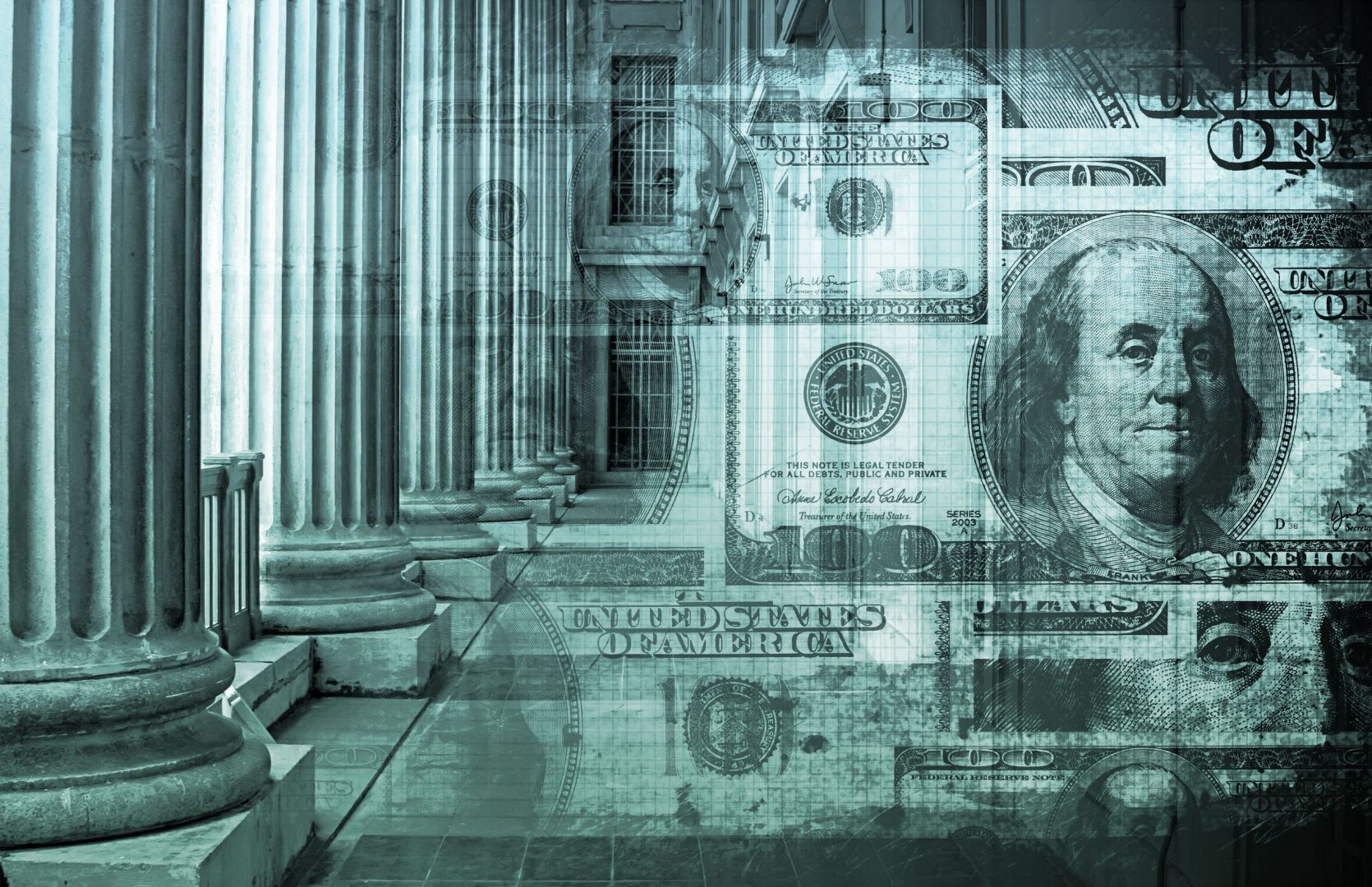 The U.S. dollar broadly rose against the euro and other currencies on Thursday after minutes of the Federal Reserve’s latest policy meeting suggested the U.S. central bank is on course to further raise interest rates.

While the euro has risen for six consecutive sessions, the dollar managed to make up some of its losses against the common currency after the minutes showed Fed officials discussed raising interest rates soon to counter U.S. economic strength.

The dollar index, which weighs the greenback against a basket of six other currencies, was 0.16 percent higher at 95.296.

The Fed has raised rates twice this year and is widely expected to tighten policy again next month after leaving rates unchanged at its last meeting.

But dealers said political pressure on U.S. President Donald Trump and worries about a Sino-U.S. trade war continued to weigh on the dollar as the Fed’s minutes also showed officials examined how global trade disputes could affect businesses and households.

“The Fed seems to be quite concerned about the trade issues,” said Shinichiro Kadota, senior FX and rates strategist at Barclays.

The British pound gave up about 0.15 percent to $1.2893 after Britain said it will step up its planning for a no-deal Brexit.