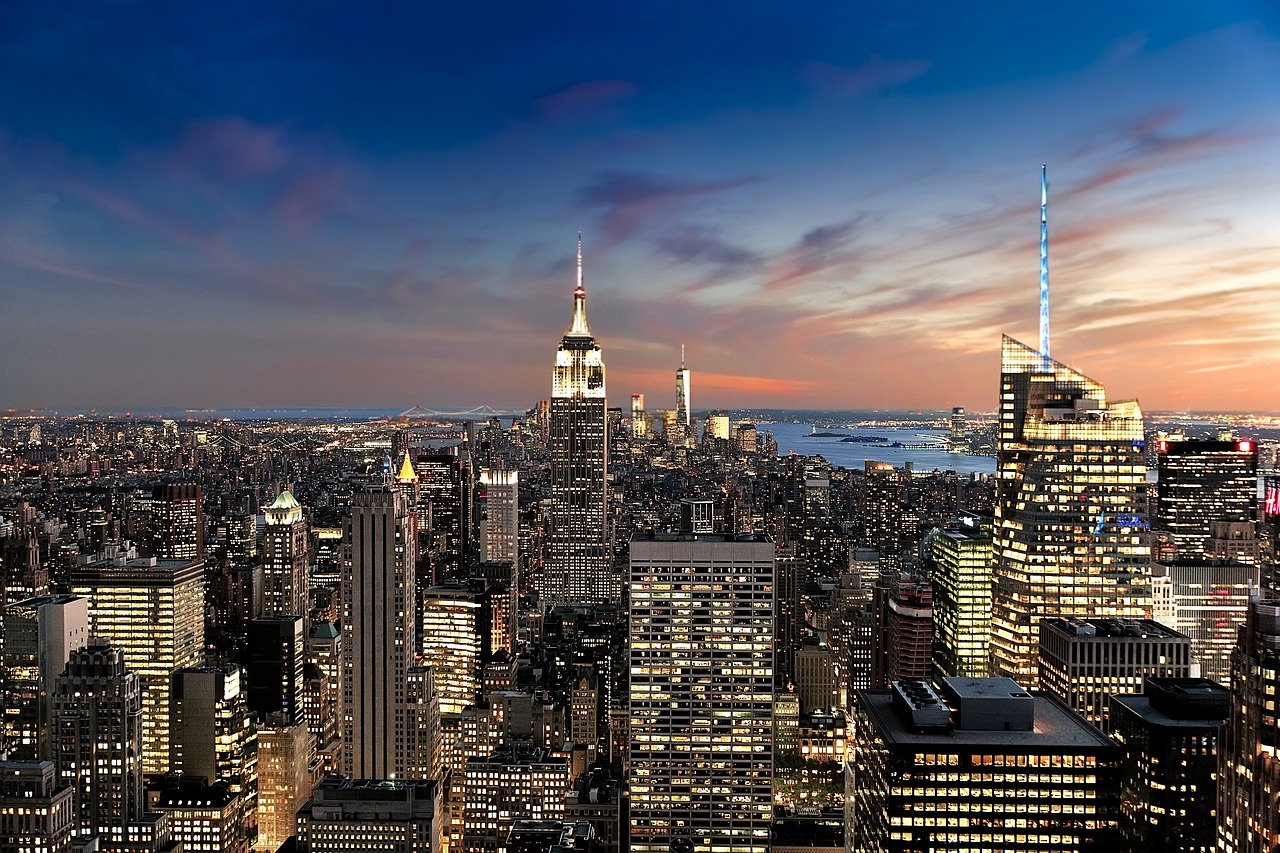 Growth of the US economy in Q1 is unlikely to be as weak as feared at the start of the year. The government shutdown was then in full swing, the equity markets had crashed in December 2018, and part of the country was hit by extreme weather conditions in January 2019. The situation improved during the quarter, pointing to growth in real GDP that should be in the region of 2% on a quarterly annualised basis, only just below that in Q4. That said, there is little scope for an acceleration going forward. The US economy is clearly experiencing a slowdown, though it is fortunately gradual.

Following a sudden soft patch at the end of 2018, the US economy began 2019 on a very low base. At one time, it was feared that growth would be virtually zero in Q1. The situation improved during the quarter. The shutdown, which was absurd, ended. The tariff war with China, which is also absurd, seems to be easing off. Industry has been weakened but has not tipped into recession. The equity markets have rallied strongly, cancelling out the negative shock to household wealth seen in Q4 (chart lhs). The Fed shelved its initial plans for further monetary normalisation. Ahead of the initial estimate for Q1 real GDP growth, we can review what we know about the main aggregates. Household consumption fell strongly at the end of 2018 and only partly picked up in Q1. Corrected for inflation, retail sales were down 0.8% annualised in Q1. Even though consumption of services remained solid, growth in personal spending is unlikely to exceed 1% q-o-q annualised, well below the recent trend of close to 2.5% (chart rhs). Residential investment looks set to record its first gain (around +4%) after contracting for four straight quarters (-3.3% cumulatively). Housing demand is reacting as expected to the fall in borrowing rates. The real estate sector can sometimes turn a slowdown into a recession, so it is reassuring to see that it is now stabilising. The situation is more mixed for business investment. Capital goods shipments have slowed, and business confidence, though still high, has fallen from the peaks in 2018. The other components of GDP are more volatile. At first sight, foreign trade made a positive contribution to real GDP growth in Q1, but in view of the disruption to trade caused by the tariff war, extrapolating this trend is risky. All told, growth should come in just below 2%, a decent performance given that the year got off to a rocky start. But there is nothing to suggest there will be a notable acceleration later in 2019.