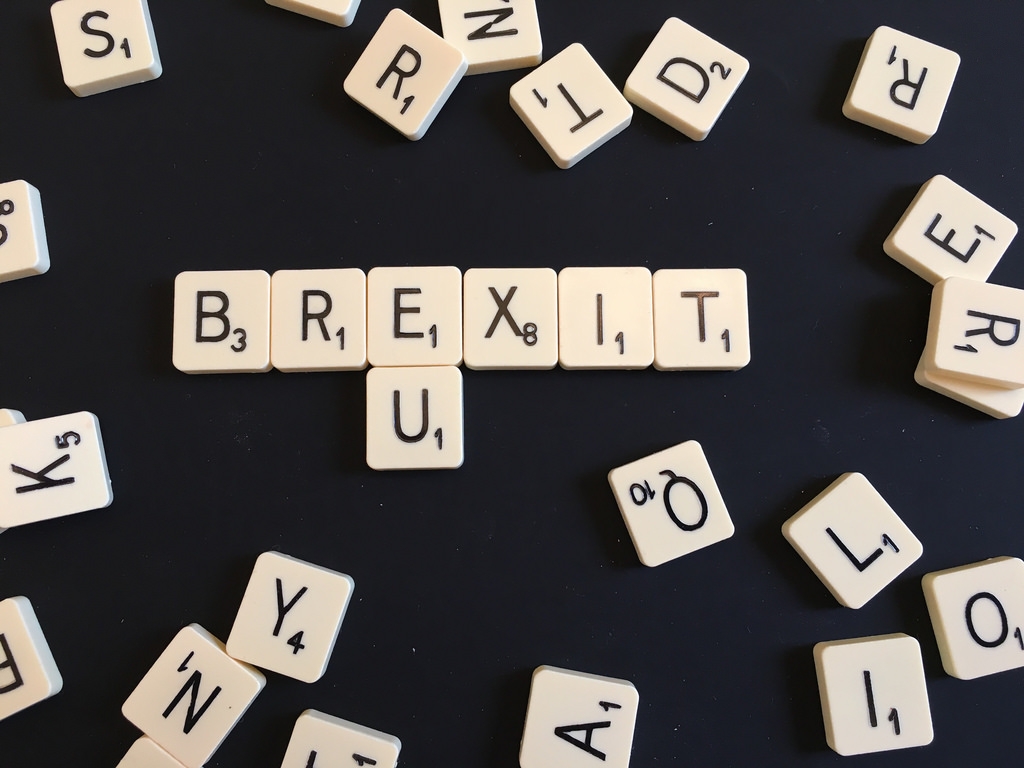 A top US regulator has threatened to prevent European banks from accessing US futures markets over EU plans for the oversight of foreign clearing houses after Brexit.

Speaking at the Futures and Options Expo in Chicago, Christopher Giancarlo, head of the Commodity Futures Trading Commission, called the EU plans to amend European Market Infrastructure Regulation “unprecedented and wholly unacceptable” and warned they could create “costly burdensome regulatory requirements” in the US.

Mr Giancarlo’s fierce warning comes as UK authorities try to remove tensions with the EU around the issue of clearing as the UK’s departure from the bloc nears.

If a resolution could not be found, he warned the CFTC could unilaterally take its own action — including barring EU banks from using critical US infrastructure such as the Chicago Mercantile Exchange.

“These are blunt and strong tools”, he said. “We are fully aware of the devastating impact they would have on market access and trading liquidity provision on national markets in which they would be applied.”

Mr Giancarlo added that was keen to negotiate changes to the planned EMIR amendments: “I am ready to jump on even more planes, trains, and automobiles bound for any European capital to work out a sensible approach.”

The tussle for control of a serious chunk of the clearing market has emerged as one of Brexit’s key battlegrounds.

Mr Giancarlo has long argued for the EU to rethink its plans, arguing they could also be applied to US markets. In his strongest warning so far he said the plans were “wholly unacceptable”.

US market participants would be in the “completely untenable position of having to choose between violating domestic laws and regulations or violating foreign laws and regulations”. London is the focal point for clearing derivatives in the US dollar and the euro, but the European authorities want all activity in euros to take place within the EU after Brexit.

Some 90pc of the EU-based firms use the UK for interest rate swaps, one of the most common forms of derivative contract.

Earlier this month, the Bank of England warned that up to £41tn of derivatives contracts maturing after Brexit are at risk unless European officials urgently address regulatory uncertainty.

It said the EU had made only “limited progress” on the crucial issue of regulating crossborder derivatives contracts and warned that the status of these contracts can only be resolved by rapid action from the European Commission.