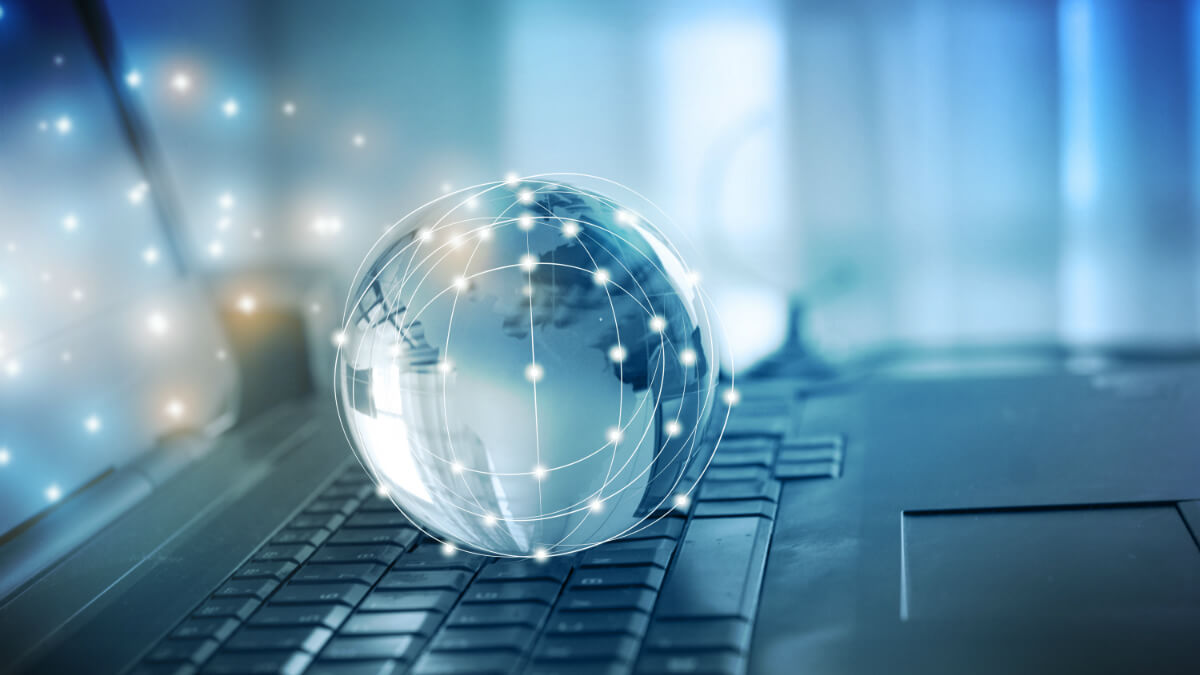 Tim Berners-Lee invented the World Wide Web nearly 30 years ago. Now he wants to fix it.

Berners-Lee on Monday revealed a new campaign called “Contract for the Web” at the Web Summit tech conference in Lisbon, Portugal. The campaign promotes principles for governments, companies and citizens to improve the internet and fight back against hate speech, privacy concerns and political manipulation.

“Those of us who are online are seeing our rights and freedoms threatened,” he said in a statement announcing the project, which was organized by his nonprofit the World Wide Web Foundation. Berners-Lee added that the contract outlines “clear and tough responsibilities” for those with the power to make the internet a better place.

More than 50 companies and organizations, including Facebook (FB), Google (GOOGL) and the French government have signed the contract, which will be published in full in May 2019.

Under the principles laid out in the document, which Berners-Lee calls a “Magna Carta for the web”, governments must ensure that its citizens have access to all of the internet, all of the time, and that their privacy is respected so they can be online “freely, safely and without fear.”

Berners-Lee concedes it will be hard to measure the success of the contract, which will be promoted through a campaign called #ForTheWeb. But he believes it will help steer conversations in governments and boardrooms, and give the public a means to hold the powerful to account.

He has just launched Inrupt, a start-up which is building an open source platform called “Solid” which will decentralise the web and allow users to choose where their data is kept, along with who can see and access it.

Solid intends to allow users to bypass tech giants such as Google and Facebook. The two tech giants now have direct influence over nearly three quarters of all internet traffic thanks to the vast amounts of apps and services they own such as YouTube, WhatsApp and Instagram.

Some online ills can be traced back to the reliance of certain businesses on advertising, with the pursuit of better revenues spawning clickbait and fake news. But Berners-Lee said companies are looking at how to combat those, and sees other reasons to be hopeful: “People in the big companies are concerned about truth and democracy. They don’t want people to look back and say theirs was the platform that misled people to vote against their own best interests,” he said.

“The genie may seem to have come out of the bottle, but the internet has surprised us many times,” he added. “Things change.”