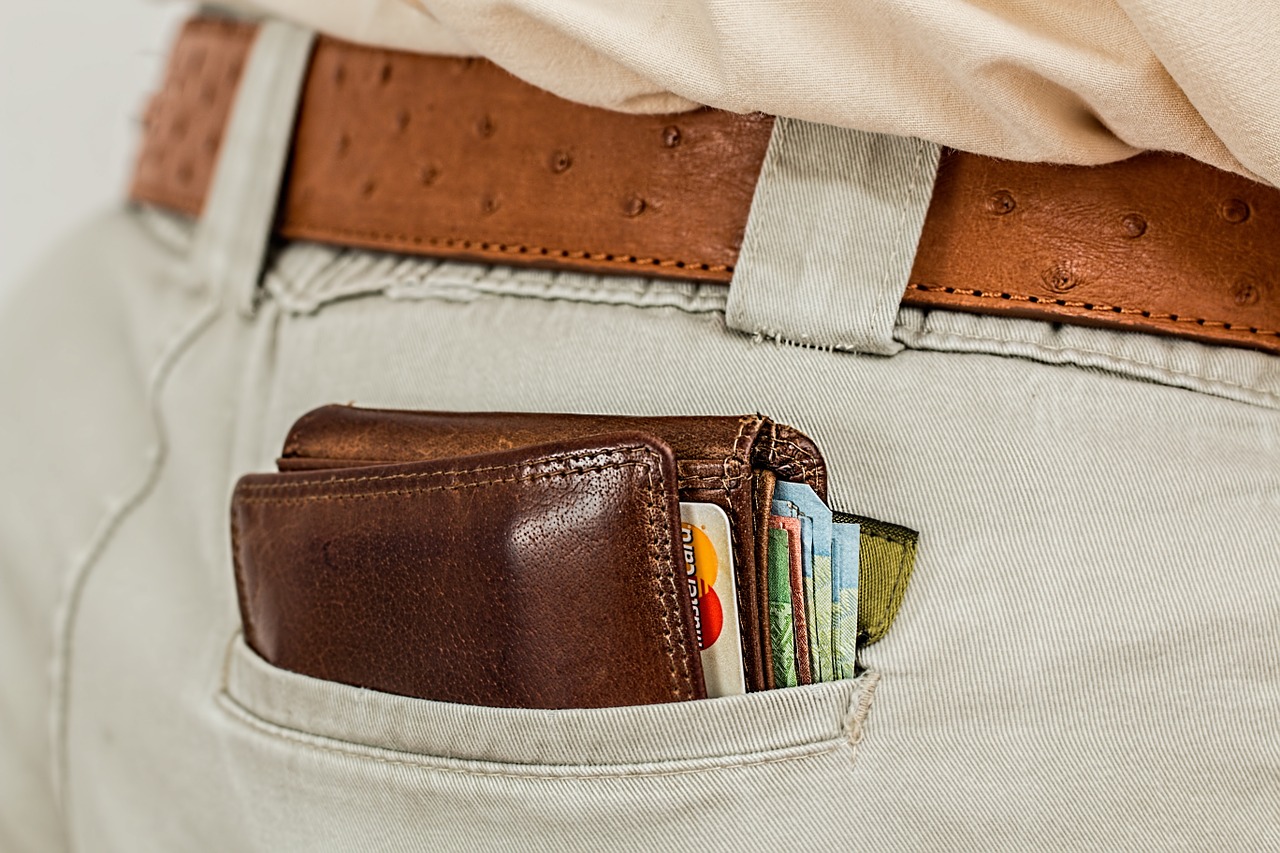 For the first time, machine learning now enables researchers to rank the most important factors that predict future affluence – and the outcome might surprise you.

Education and occupation were the best predictors -but surprisingly, a person’s ability to delay instant gratification was also among the most important determinants of higher income, beating age, race, ethnicity and height.

Many factors are related to how much money a person will earn, including age, occupation, education, gender, ethnicity and even height. Behavioral variables are also implicated, such as one relating to the famous “marshmallow test.”

This study of delay discounting, or how much a person discounts the value of future rewards compared to immediate ones, showed children with greater self-control were more likely to have higher salaries later in life.

However, the study’s lead author, Dr William Hampton, now at the University of St. Gallen in Switzerland, says more traditional ways of analyzing data have been unable to indicate which of these factors are more important than others.

Traditional methods used by psychologists (such as correlations and regression) haven’t allowed for a simultaneous comparison of different factors relating to an individual’s affluence. This study collected a large amount of data—from more than 2,500 diverse participants—and split them into a training set and a test set. The test set was put aside while the training set produced model results. The researchers then went back to the test set to test the accuracy of their findings.

Dr. Hampton hopes the research approach will be part of a new era in data analysis. “This was amazing because it allowed us to check our findings and replicate them, giving us much greater confidence that they were accurate. This is particularly important given the recent wave of findings across science that do not seem to replicate. Using this machine learning approach could lead to more research that replicates—and we hope this spurs the use of more sophisticated analytic approaches in general.”

The study’s authors caution that the data sample was purposely limited to the United States and it is possible that the rank order of variables that predict salary may differ in other countries. Dr. Hampton says he is looking forward to exploring this analytical approach in a broader context.

Dr Hampton also had an interesting observation for parents, saying that those who develop the ability to delay gratification are likely to invest in their own earning potential.

“If you want your child to grow up to earn a good salary, consider instilling in them the importance of passing on smaller, immediate rewards in favor of larger ones that they have to wait for. This is probably easier said than done, as very few people naturally enjoy waiting, but our results suggest that those who develop the ability to delay gratification are likely investing in their own earning potential,” he added.
The study has been published in the journal- Frontiers in Psychology.