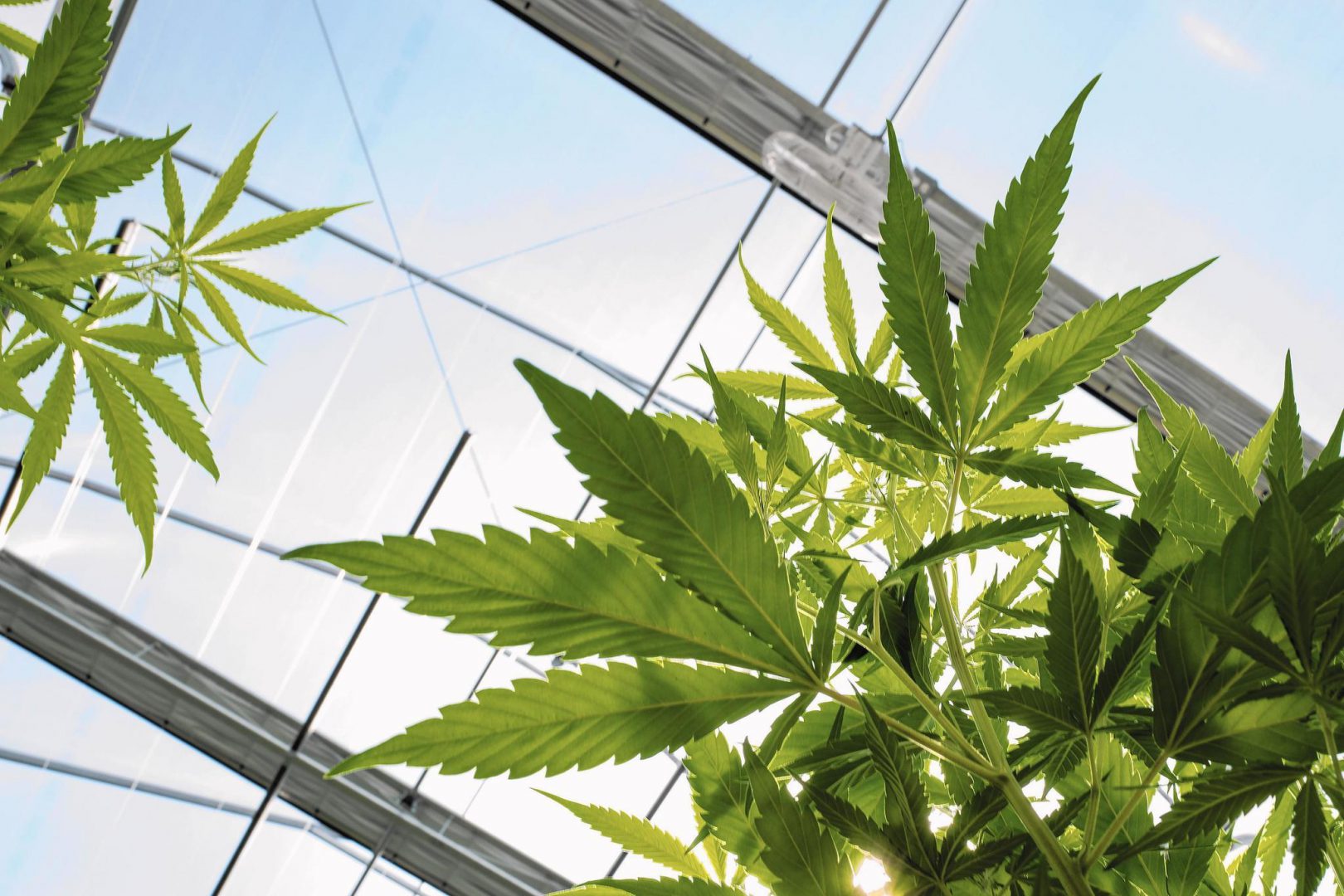 In 2012, Washington and Colorado became the first states to legalize recreational marijuana use. By 2020, it’s expected that marijuana will grow to a $21 billion a year industry.

ETF investors who have been clamoring for a good way to get in on the cannabis trend have largely been unserved. There’s the recently launched Horizons Marijuana Life Sciences ETF (HMMJ) but that only trades on the Toronto Stock Exchange. That’s about to change as the ETFMG Alternative Agroscience ETF is scheduled to begin trading later in December.

The Alternative Agroscience ETF, the first U.S. traded fund dedicated to investing in marijuana cultivators and distributors, is actually going to be a complete rebuild of an existing fund.

Beginning December 26, investors will be able to purchase the Alternative Agroscience ETF through a NYSE subsidiary. The ETF tracks the Alternative Agroscience Index, which seeks exposure to ventures primarily engaged in the cultivation, production and distribution of cannabis products. The investment universe includes companies involved in the manufacturing of cannabinoid-related drugs, businesses that make fertilizers and pharmaceuticals. The fund will only include companies that operate in states where marijuana is legal.

The marijuana industry is expected to be one of the biggest opportunities since the dot-com era. A recent publication by Arcview Market Research predicted that legal marijuana sales will exceed $20 billion by 2020.
Currently, 29 states and the District of Columbia have legalized medical marijuana, while 8 states along with DC have legalized recreational marijuana (Maine is still in a bit of legal limbo). Medical marijuana alone nets California an estimated $50 million in tax revenue per year. Colorado in its first year with legal marijuana raised more than $100 million in revenue. It raised $163 million in its second. Needless to say, with money like that on the line, states will find ways to make weed legal. The $21 billion estimate in 2020 could very well end up being conservative.

Investors have already demonstrated their eagerness to get in on the boom. The Horizons ETF is up 44% since it debuted in April. It’s already built up more than $216 million in assets.

The marijuana industry is hot and there isn’t currently an ETF that focuses on it. ETFMG is hoping for a first-mover advantage and is looking to replicate the success that the Horizons ETF is enjoying. The second question is a little trickier. Sometimes, for any number of reasons, a new ETF just doesn’t catch on. With LARE, performance hasn’t been an issue (it’s up a total of 36% since its inception in late 2015).

Despite the solid results, the fund just hasn’t been able to gain traction. With just $6 million in assets, ETFMG decided it wasn’t going to be a viable product and made the choice to move on. But launching a new fund is expensive. What’s much cheaper is to just change the index and investment objective on an existing fund. And don’t ignore the other added bonus that ETFMG can keep the fund’s track record. It can still advertise that the fund has returned 36% since inception, even though that return was achieved targeting a segment of the market completely different than the one it’s currently targeting.

The future of marijuana investments remains bright, but regulatory hurdles at the federal level could make it difficult for U.S. companies to manage their growing wealth. That’s because cannabis remains illegal at the federal level, which means federally insured banks cannot lend to the sector. States like California have already expressed a willingness to fight federal encroachment on state rights when it comes to cannabis. It remains to be seen whether other states will follow suite.